Home » Fhish throws punches to secure the love of his life! 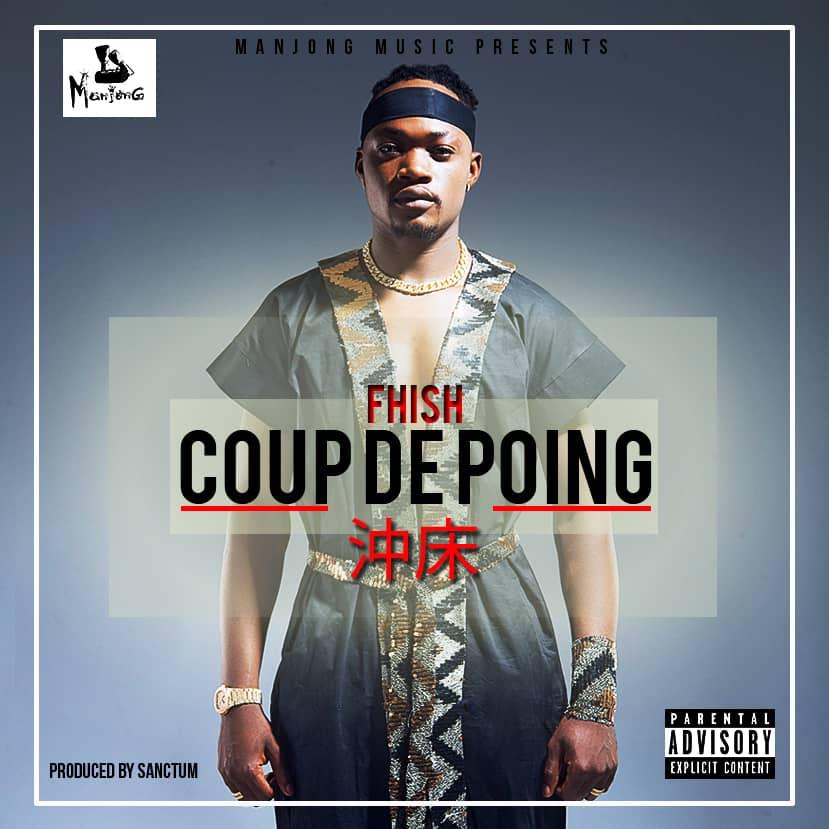 This one is titled ‘Coup de poing.’

Due to the success of his first official single under Manjong Empire; BON BON SIFFLET, Fhish has set a precedence that he intends to keep breaking with every single!

This new song titled ‘Coup de poing‘ was produced by the phenomenal; Sangtum.

It is an Afropop single in which FHISH comes off as a protective lover who is willing to fist-fight with any man who tries to do anything to woe his girl.

The video is in the works, but in the meantime click below to watch the lyrics video and sing along:

Keep up with Fhish on Social media:

H.E Paul Biya uses 30 Cameroonian musicians and entertainers to rally people to vote for him.