Home » Man stabs 3 children in Buea, 2 die! This is what happened: 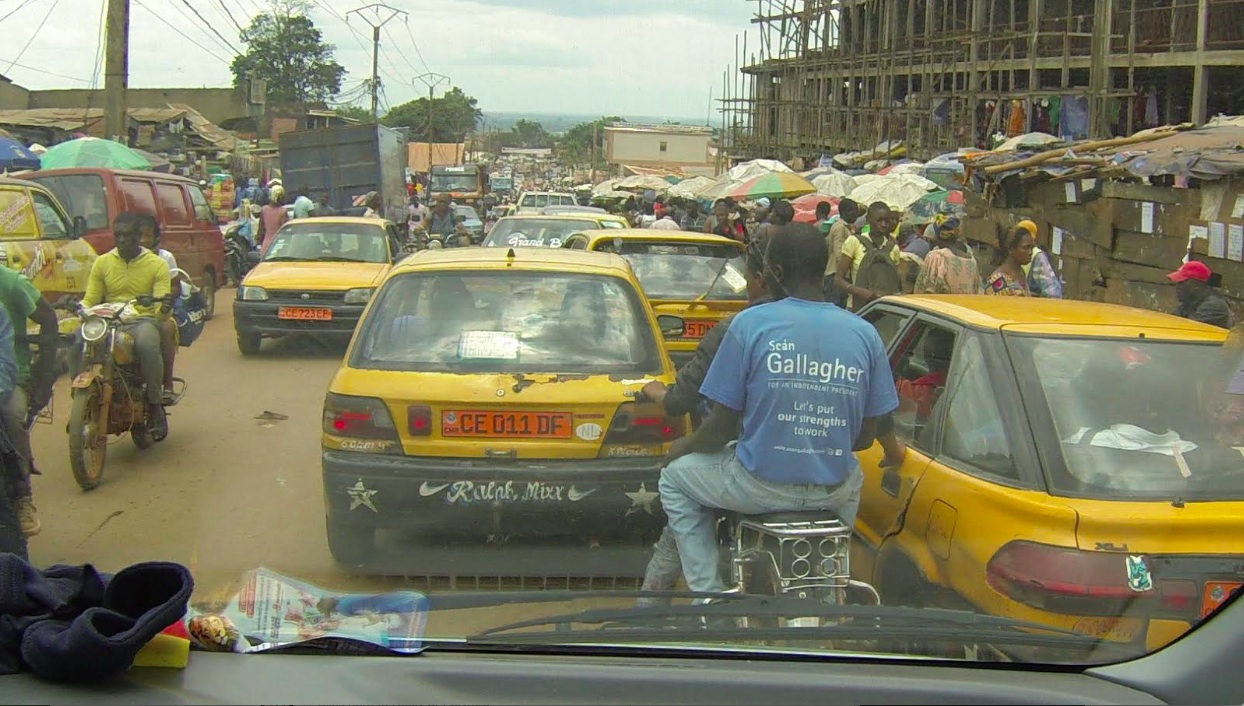 A Taxi Driver in Buea, stabbed three children, all belonging to one woman, in Buea.

According to reports, the Taxi Driver was contracted by the woman in question to pick up her three children from school everyday after they close and take them to her house.

The lady came back from work and did not see her children as usual. She asked and was told the driver came back to pick them up. She waited for him to bring them back but he didn’t. He called to tell her to give him 2.5 Million frs in exchange for the children. The woman told the man she did not have that kind of money.

The night of that day passed, and the next day, which was yesterday, the three children were found dumped somewhere at Check Point, Molyko, after they had been apparently stabbed several times.

Two of them died, and one is battling life in the hospital.