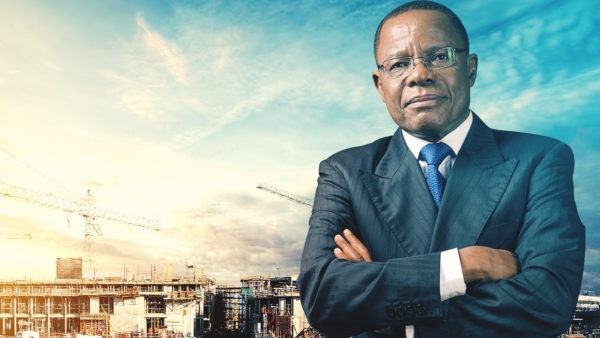 According to a Tweet posted by International Lawyer, and Human Rights Activist; Agbor Balla Nkongho, Professor Maurice Kamto and other members of MRC are in detention.

“Prof Kamto, Maitre Simh, Prof Fogue and other members of MRC currently detained at the Judicial Police at Elig Essono in Yaoundé.”

The reason for this is still unknown to us. According to reports; Maurice Kamto was planning a rally at Stade Omnisport, today, for his campaign ‘No to electoral hold-up.’ We don’t know if this has anything to do with his detention right now. 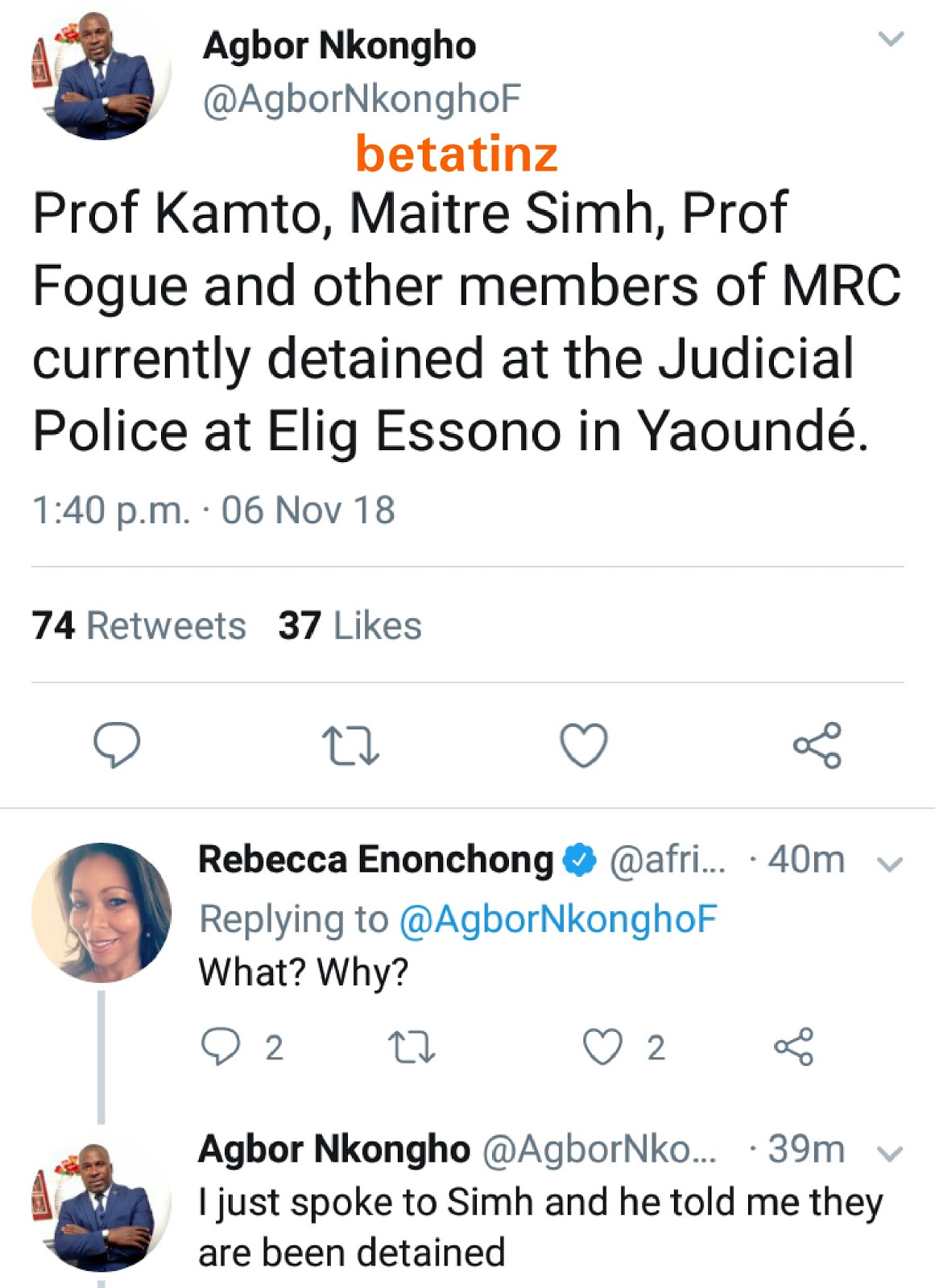 Update, he has been released. Read full story HERE

Paul Biya takes oath of office, officially sworn in as President of Cameroon

Maurice Kamto has been released!