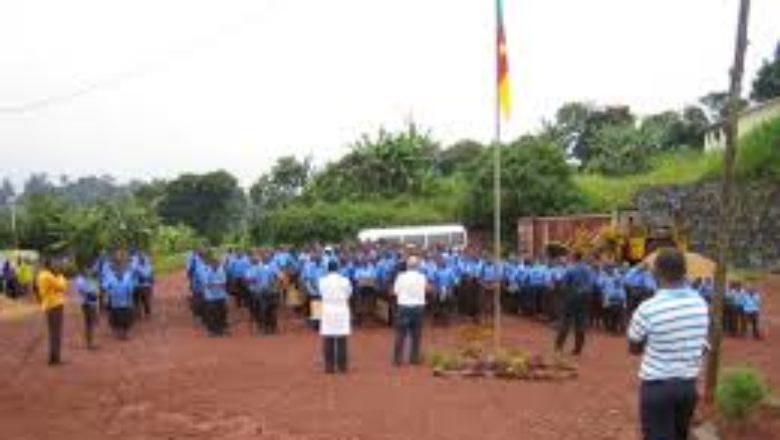 A massive search operation is under way to rescue more than 80 people kidnapped from a school on Monday in Bamenda, the capital of Cameroon’s restive North-West region.

At least 79 students and three others, including the principal of the Presbyterian Secondary School were taken.

The government and English-speaking separatists have been accusing each other of carrying out the kidnapping.

Some students who witnessed the abduction, describe hiding under their beds as the hostage-takers ransacked the building, selecting which children to abduct.

Anglophone activists had called for a boycott of all school in the west of Cameroon, until their demands for secession were met.

They say the education system favours the majority French-speaking population and discriminates against English speakers.