Home » Aliko Dangote: I will buy another club if Arsenal won’t be sold to me 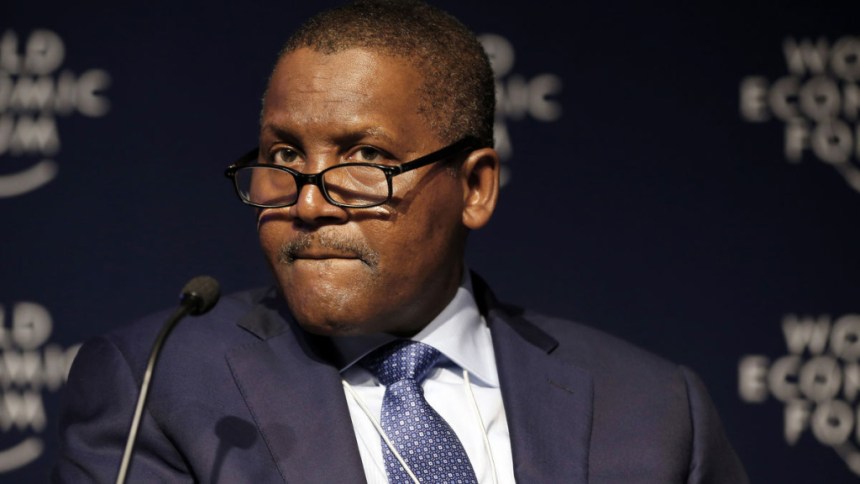 Nigerian billionaire Aliko Dangote, has said he is considering buying another football club if Premier league club Arsenal won’t be sold to him.

Dangote, who is a fan of the club has been wanting to buy the British club for years. He says he’ll make a move only after he has completed one of the world’s biggest oil refineries in Lagos.

“By the time we’ve finished, we’ll be a $30bn company in terms of revenue, We’ll have an excess amount of cash to start playing around with,” he said in an interview with Bloomberg TV at the New Economy Forum in Singapore.

American businessman, Stan Kroenke who is worth $8bn is the sole owner of Arsenal club. He bought Russian billionaire Alisher Usmanov’s 30 percent stake in August in a deal that valued the club at about £1.8bn. Kroenke is also the owner of  National Football League’s Los Angeles Rams.

Cameroon kidnapped students have been released