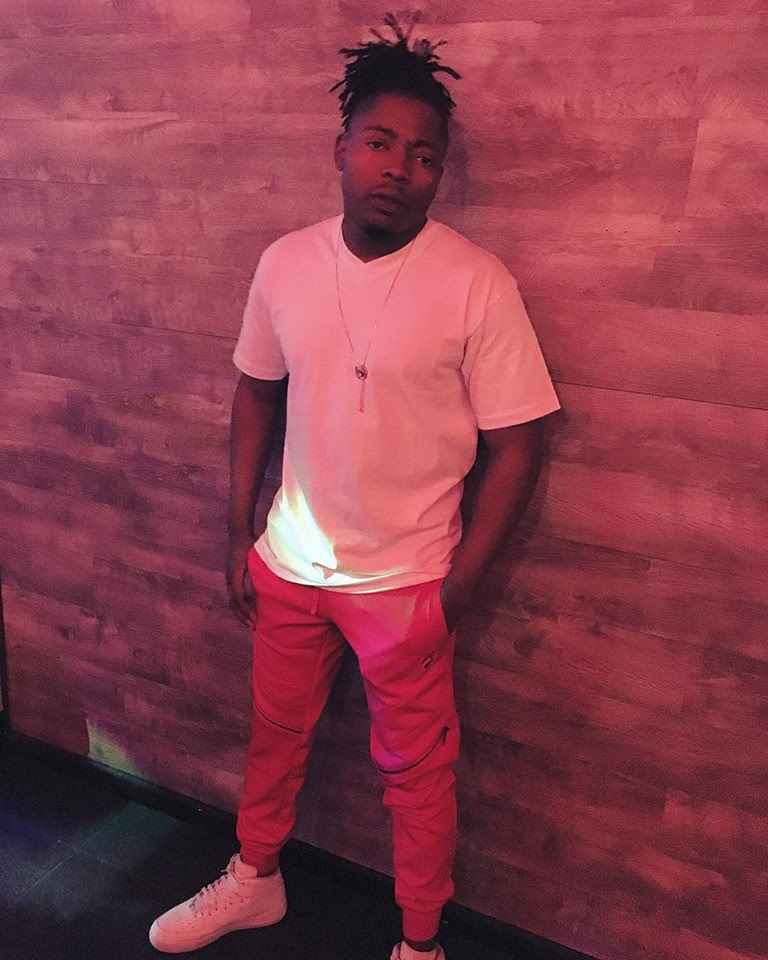 Martial Njiemoun better known by his stage name PMartt is an exceptionally talented and highly promising Cameroon singer/Rapper and songwriter who is based in the United States.

Born in Cameroon, PMartt relocated to the United States at a tender Age of 10, barely speaking anything other than his native tongues of French and Bamoun. He however learned English language in the States which later led him to discovering his passion for music.

PMartt  began his musical career after graduating from the Columbia College Chicago with a Bachelors in Music Business. He has entertain fans in the US by performing at national events, concerts, music conferences, festivals, fashion shows, talent shows and much more. 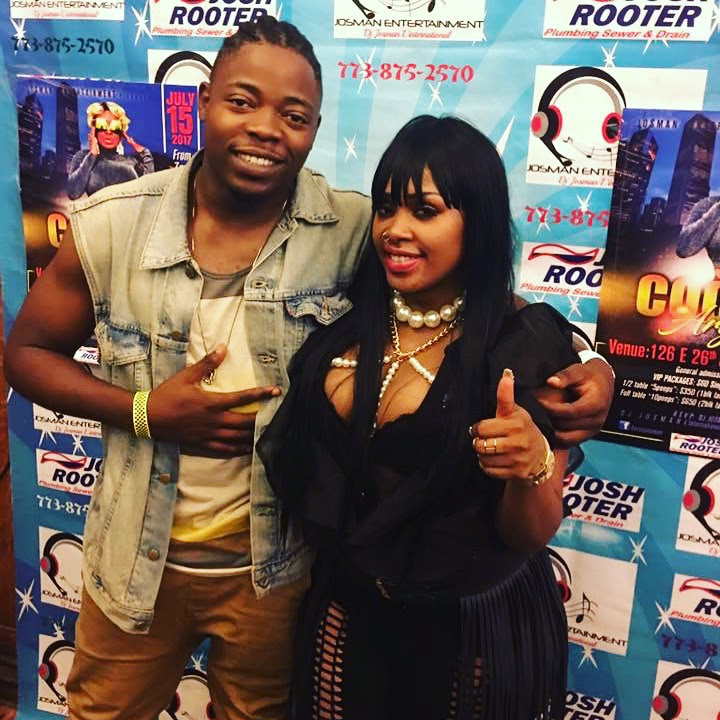 He was recently cast on MTV’s new docu-series, “Time’s Up” which premiered on MTV in March 2014. Airing in over 7 countries, including Holland, Germany, Italy, Latin America, Switzerland, UK, Pmartt’s single “Caught In Love” is also featured on the show.

As a gifted good songwriter, he continuously writes, record, and perform new songs tirelessly, making a name for himself in the hot independent music scene across Chicago, resulting in him rubbing shoulders with A-List stars that inspire promote and increase the awareness of his unique sound. 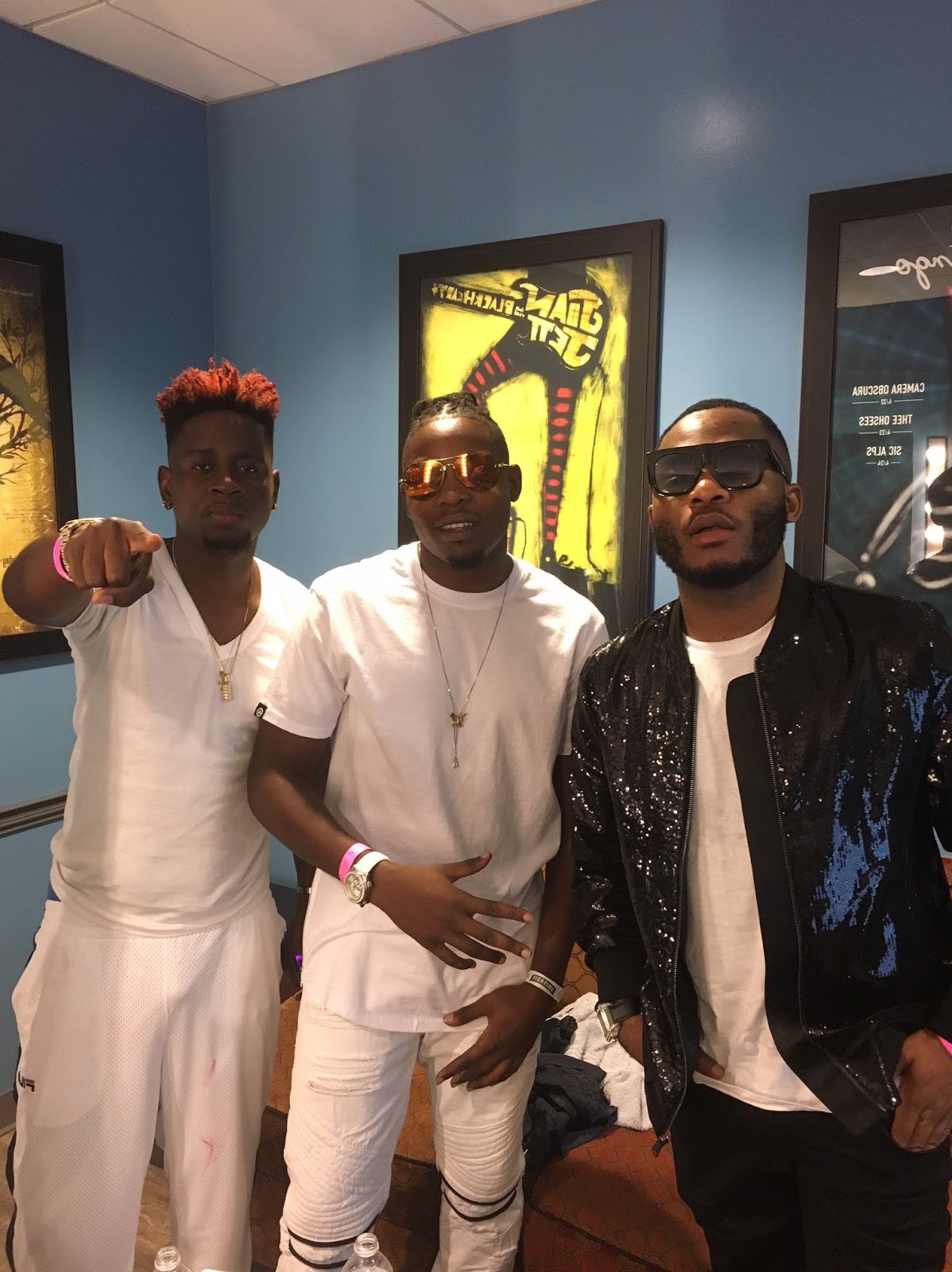 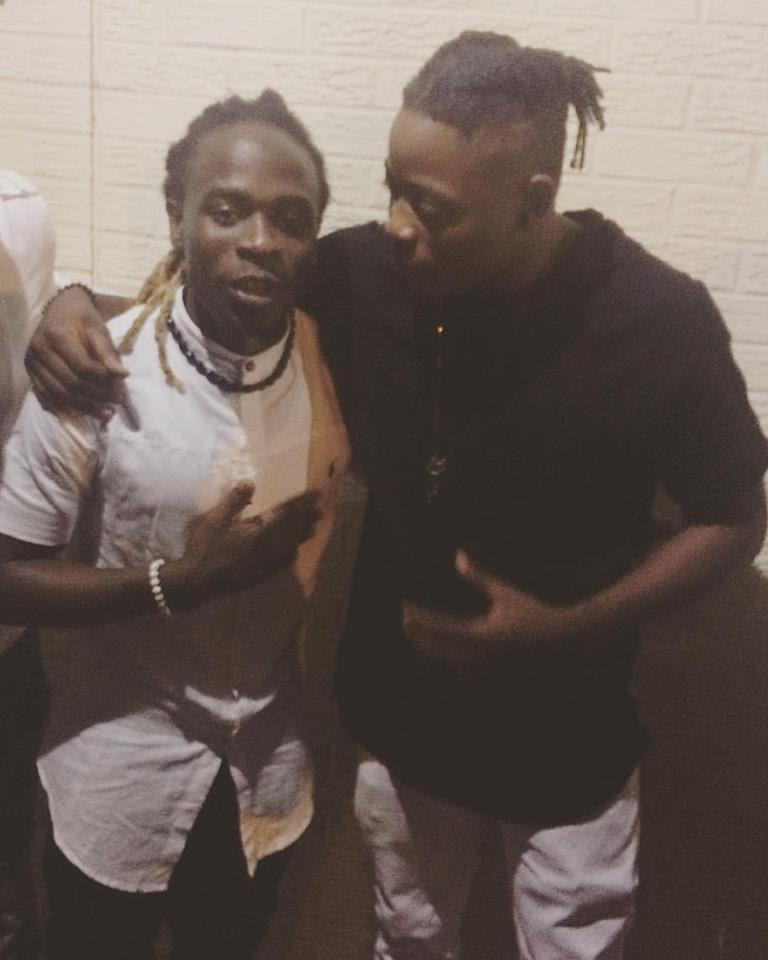 Among his early singles was a bright, catchy standout called “Caught in Love” which has heated up his career as the single followed up with a music video and requests for major performances throughout Chicago and beyond.