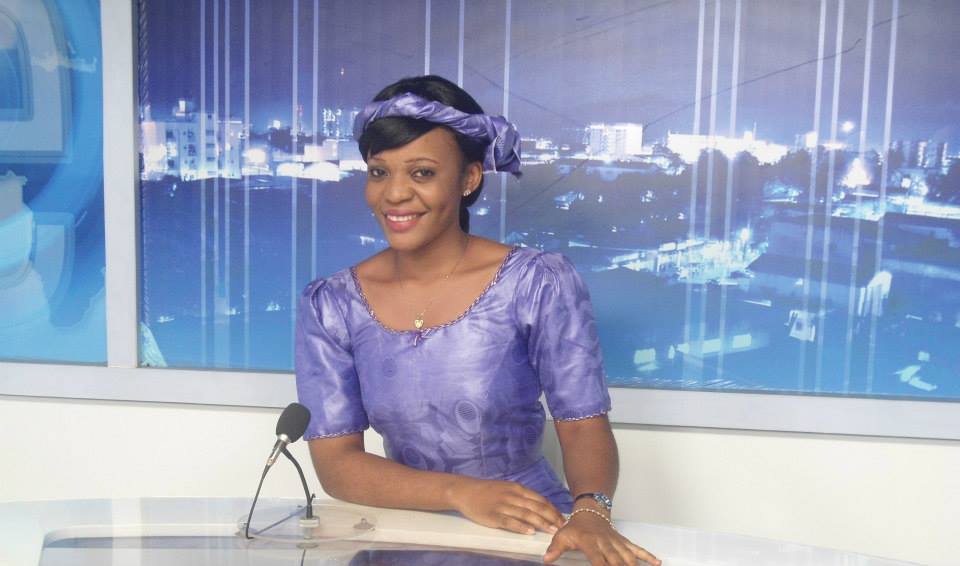 Award winning journalist Mimi Mefo Takambou, deputy Editor In Chief for English Service at EQUINOXE Television has been cleared of all charges by the Douala Military Court.

Despite being released from the Douala Central prison on Saturday November 10, Mimi appeared before the Douala military tribunal this Monday to answer charges brought before her. 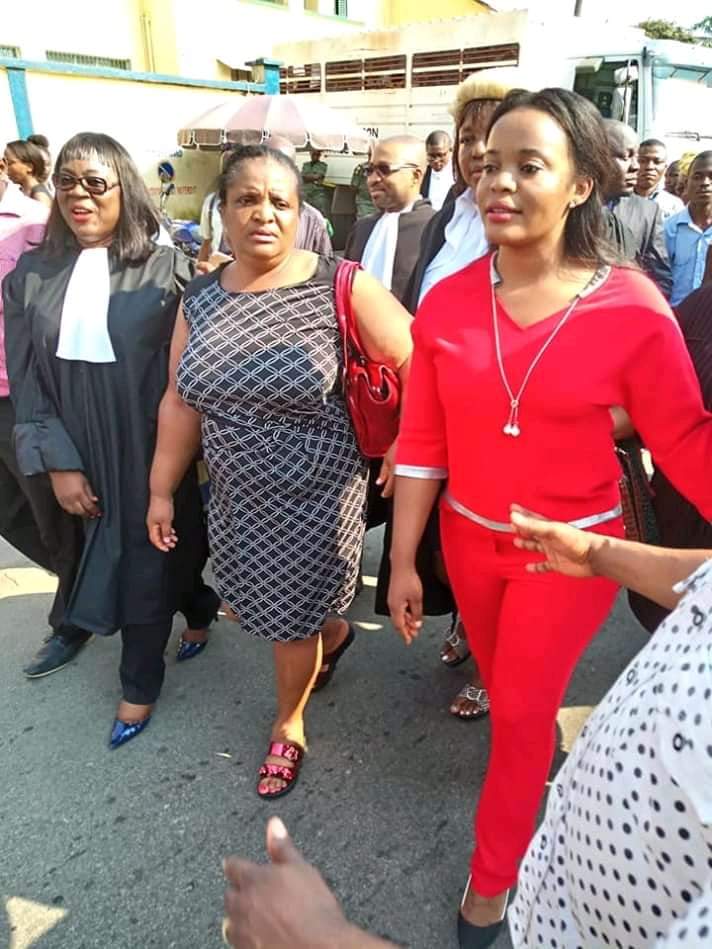 “Proceedings against Mimi has been discontinued on the recommendation of the President of the Republic, instructing the Minister in charge of Military Justice to STOP legal procedures on the two counts,” Lead Counsel Barrister Tamfu Richard said,

“The Presiding Military Judge received the pleadings of the Military State Prosecutor and entered a ruling in Favor of Mimi,So her judgment is a total acquittal and discharged, this is called in legal palance “nolle prosequi,” Barrister Tamfu added.

Mimi Mefo was remanded in custody last Thursday, after answering present to an invitation for questioning from the Gendarmerie in Bonanjo Douala, on issues relating to the publication of “false information” on the on-going Anglophone crisis and other political matters in Cameroon.

Over 30 Lawyers across Cameroon appeared in Court this Monday, on behalf of the Media personality.