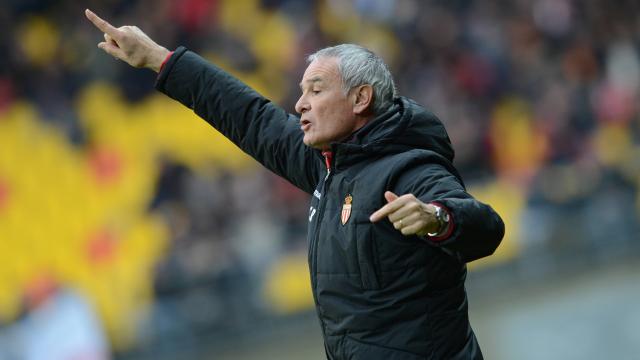 Fulham have sacked manager Slavisa Jokanovic and replaced him with Claudio Ranieri, who guided Leicester to the Premier League title in 2016. 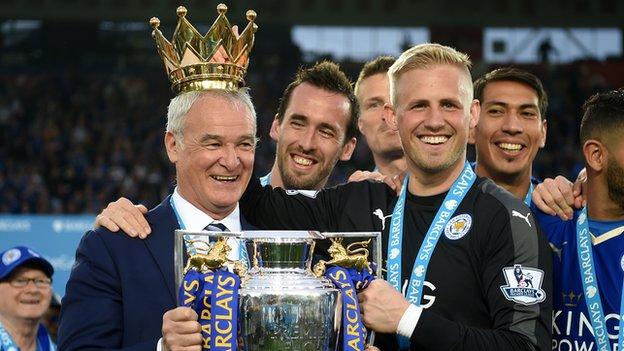 Jokanovic makes way with the Cottagers sitting bottom of the Premier League table with five points from 12 matches.

Italian Ranieri, 67, has been given a “multi-year” contract by the Londoners.

“Making a change without having the right answer or succession plan was not an option,” said Fulham chairman Shahid Khan.

“So having someone of Claudio’s calibre ready to accept our challenge was comforting but, most of all, essential.

“Claudio is risk-free and ready-made for the Premier League, and particularly so for what we need at this moment at Fulham.

“His recent body of work with Leicester City is literally legendary, and then you look at Claudio’s

experience with Chelsea and big clubs throughout Europe, and it’s pretty evident we are welcoming an extraordinary football man to Fulham Football Club.”

“It is an honour to accept Mr Khan’s invitation and opportunity to lead Fulham, a fantastic club with tradition and history,” said Ranieri, who spent last season in charge of French club Nantes.

“The objective at Fulham should never be to merely survive in the Premier League. We must at all times be a difficult opponent and should expect to succeed.

“This Fulham squad has exceptional talent that is contrary to its position in the table.”

“I know this team is very capable of better performances, which we will work on straight away as we prepare for Southampton at the Cottage,” he added.

Despite vast experience with clubs such as Valencia, Juventus, Inter Milan, Roma and Monaco, Ranieri joined Leicester City in 2015 on the back of a failed spell as Greece boss, including losing to European minnows the Faroe Islands during Euro 2016 qualifying.

The Italian had earned the nickname ‘The Tinkerman’ during his previous spell in England in charge of Chelsea, where he guided the Blues to second in the Premier League as well as reaching the Champions League semi-finals.

More than a decade later, his Leicester side started the 2015-16 season as 5,000-1 outsiders to win the Premier League and were among the favourites for relegation.

But the Foxes delivered one the greatest sporting shocks of all time as they clinched the club’s first top-flight English title, described by many as a “miracle”.

The fairytale could not continue, however, with Ranieri sacked the following campaign – just ninth months after delivering the title.