Home » After prohibiting bike riders from circulating in Buea, Mayor Ekema gives them one condition under which they can return to work: 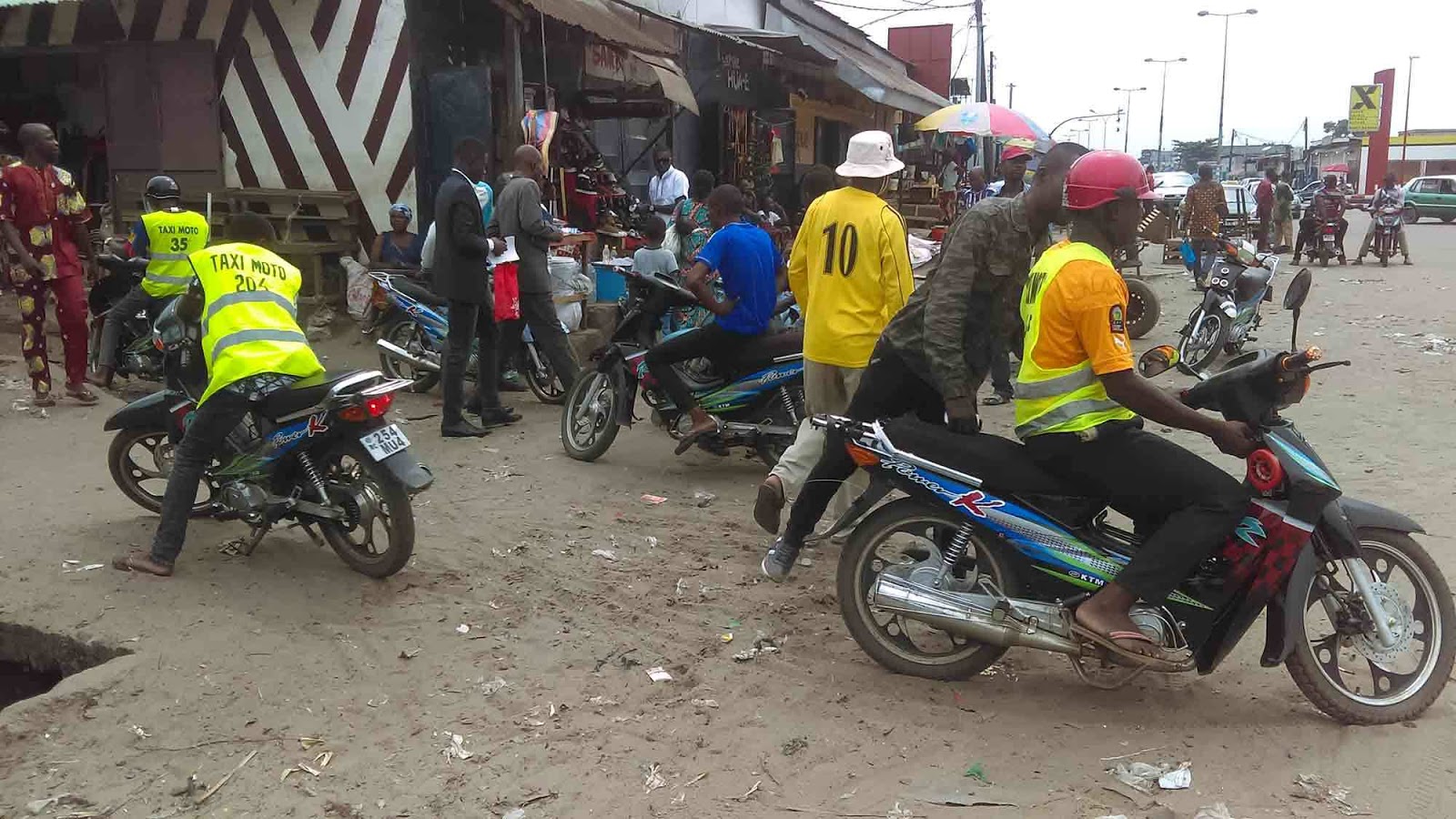 The Lord Mayor of Buea; Ekema Patrick, had earlier banned commercial and private bikes from circulating in Buea due to security concerns, given the fact that alot of crimes like kidnappings, were being committed by people on bikes.

Bike riders have been wailing since this ban was instituted, as bike riding is their source of income.

According to reports, Mayor Ekema has now told the bike riders that they can resume work, given that they start on Monday.

That puts them in a dilemma, because for months now, Ghost Towns are strictly being observed every Monday in the South West and North West, after forceful implementation by Pro-Ambazonia fighters, as a sign of protest.

President Paul Biya gifts more than 30 cars to the Ministry of Territorial Administration !