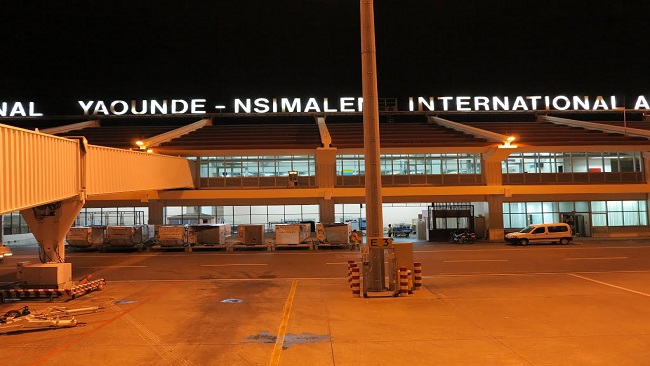 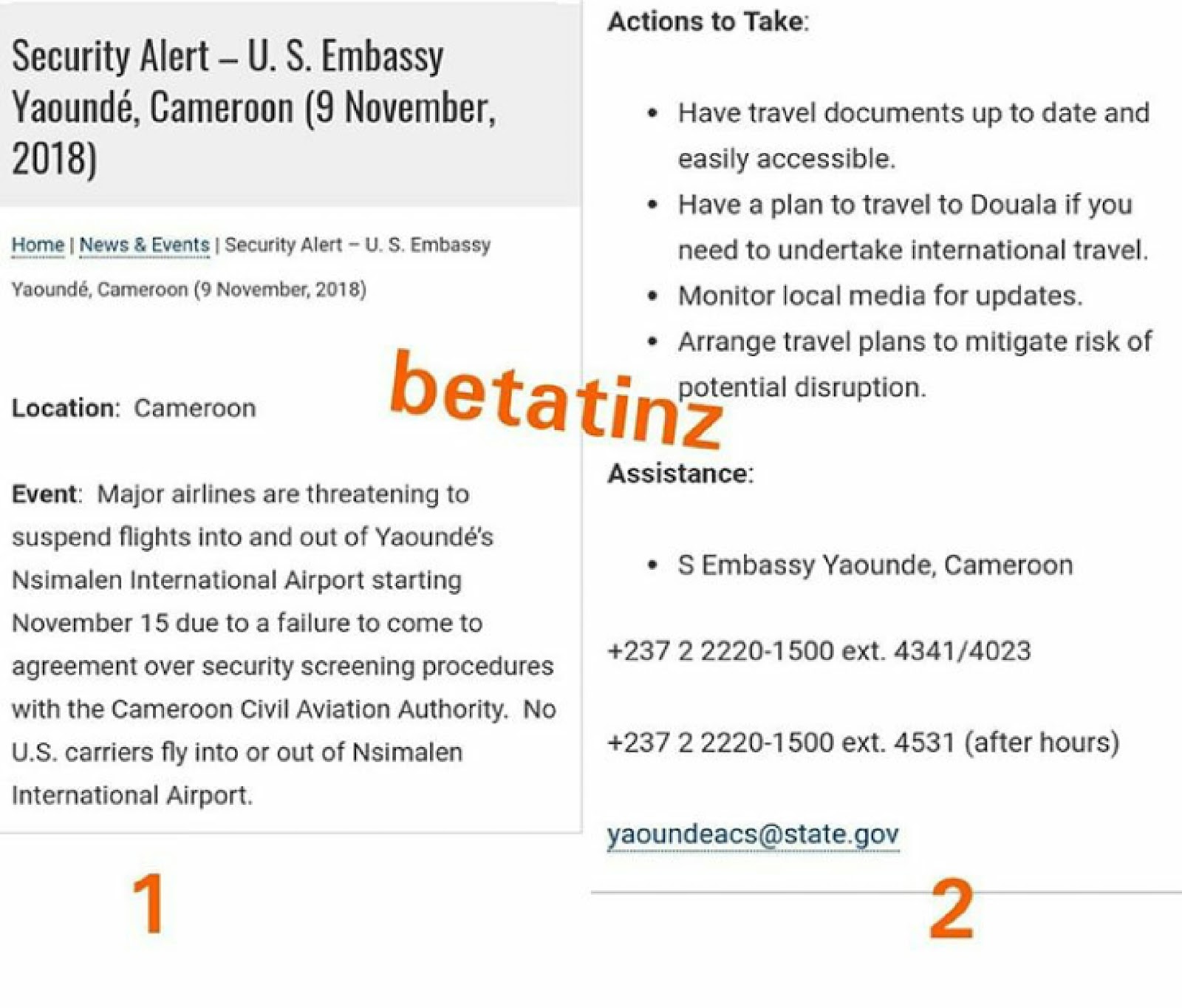 Travellers from the US are adviced to use the Douala International Airport instead.

On June 19th, the Director General of Airports in Cameroon, said out of the 134 safety conditions required by the international aviation committee, only 86 had been met. 4 were currently being looked into, while 44 were still on standby.

As a reaction to this announcement, the Director General of the Airports in Cameroon scheduled a working session with the security department of the Yaoundé Nsimalen Airport.

Crispy shoots for the throne in 'Bad Man Ting'!

After prohibiting bike riders from circulating in Buea, Mayor Ekema gives them one condition under which they can return to work: