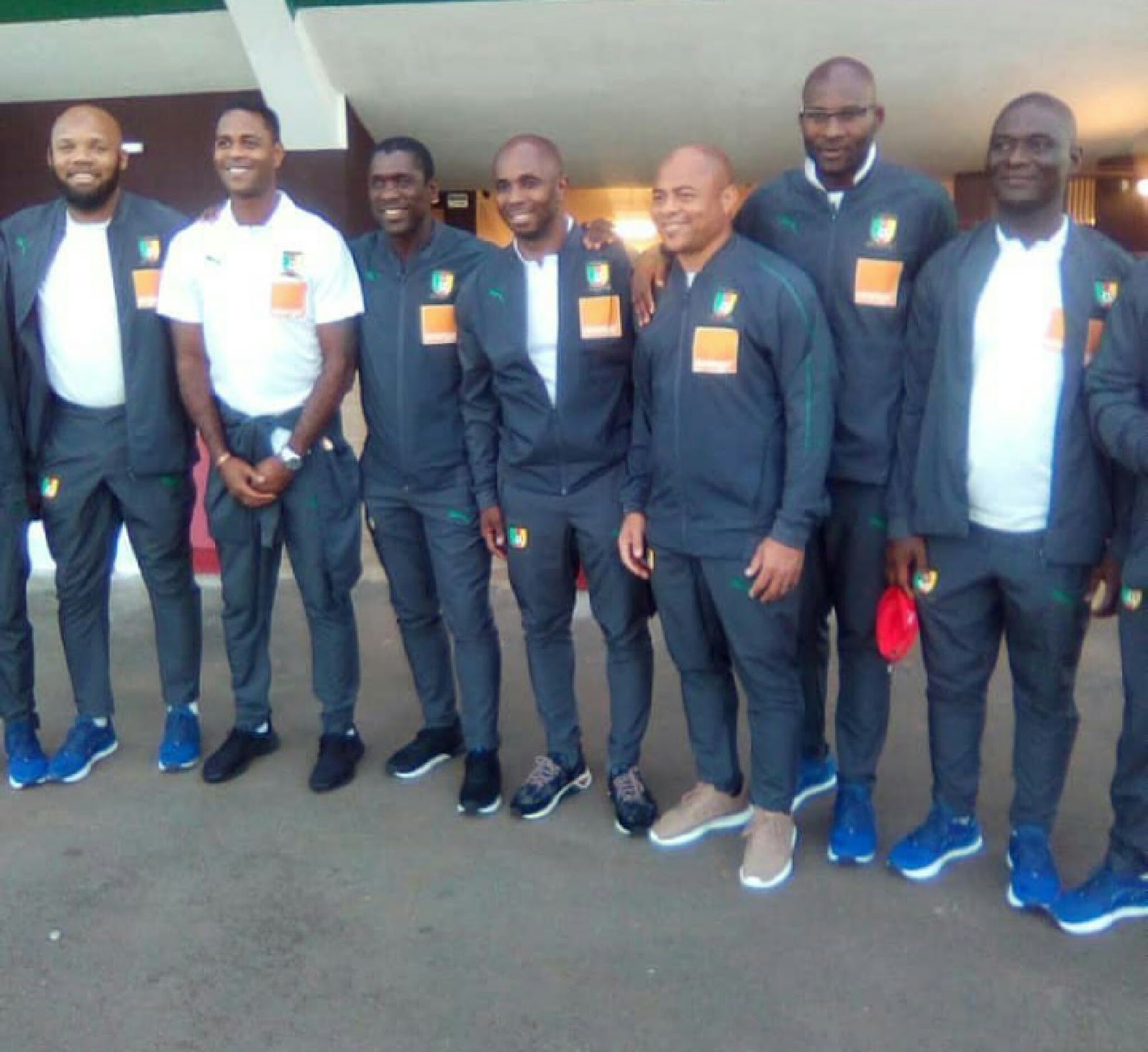 The 23 players present during a week in Casablanca; Morocco for a 2019 CAN playoff game, were able to board all the afternoon of Saturday, November 17, 2018 to the capital of the United Kingdom, but it was not possible for some members of the technical and administrative support of the Indomitable Lions, who instead found themselves in the next flight to Yaoundé.
Alioum Boukar(goalkeepers coach), Lucretia Medou DjembaPress officer), Boubakary(Kit Manager), Parfait Siki(head of Fecafoot’s communication department) and many other members of Cameroon’s official delegation took the direction of Yaoundé, for lack of entry visa into England.
FECAFOOT has not issued a statement as to why they were denied entry, but some sources claim that it was because the visa application procedure was poorly done by the FECAFOOT Administrators incharge.
After their defeat (0-2) in an official match on Friday (November 16th) in Casablanca against Morocco, Cameroon plays in a friendly match tomorrow Tuesday November 20th against Brazil at Milton Keynes stadium, a suburb of the capital of England