Home » Rihanna speaks out on whether she is coming to Cameroon! This is what she said: 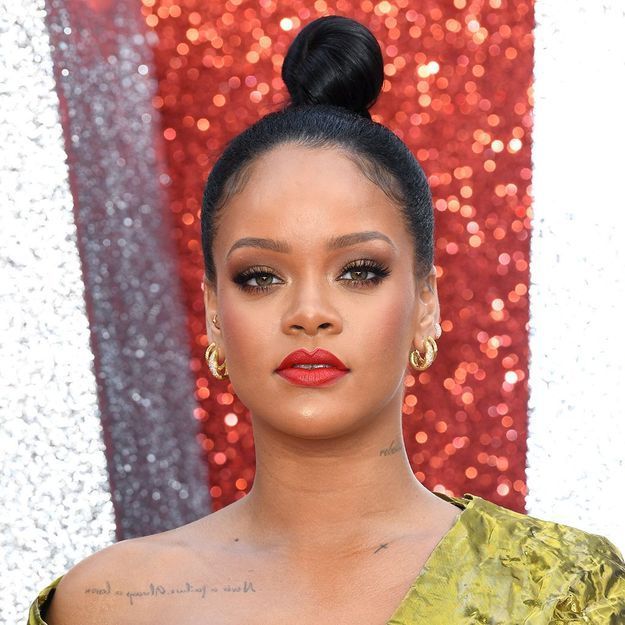 News has been lingering on social media, claiming that Rihanna would be coming to Cameroon to perform at the African Cup Of All Nations, courtesy of Samuel Eto’o.

Samuel Eto’o, in a statement, said his Charity Organisation (Foundacion Samuel Eto’o) would organise a charity match with International footballers to raise money for structures that would benefit Cameroonian youths in sports, and a big concert, with world class artistes and Cameroonian artistes.

Eto’o did not call Rihanna’s name as one of the perforning artistes. A social media account claiming to be the official Account of the African Cup Of All Nations 2019, made a Tweet claiming Rihanna would be performing at the AFCON 2019. See post below: 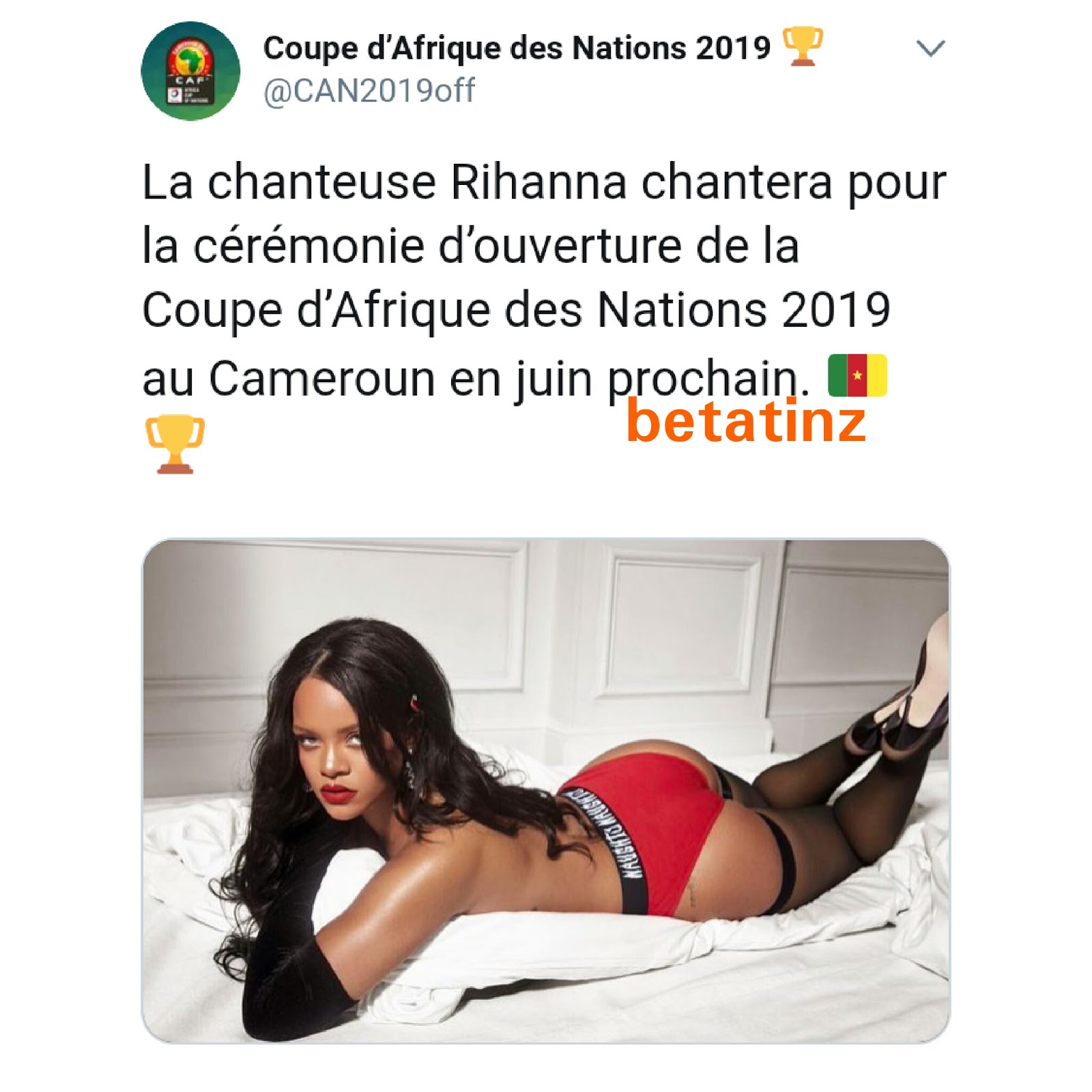 One of Rihanna’s fan pages posted the news, and she commented under, debunking it as false. See post below: 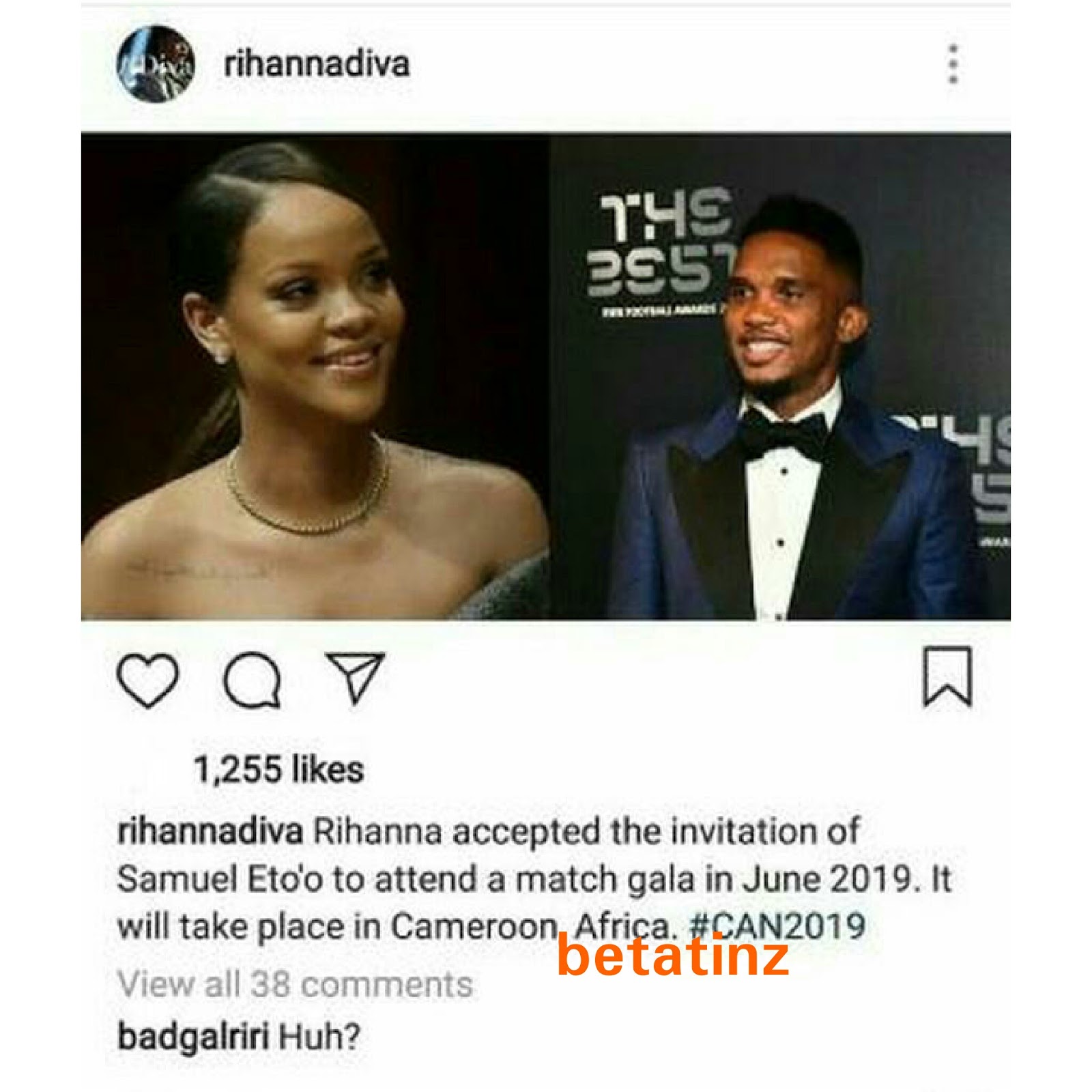