Home » Minister of Employment and Vocational Training explains how over 500,000 Cameroonian youths will be employed in 2019. 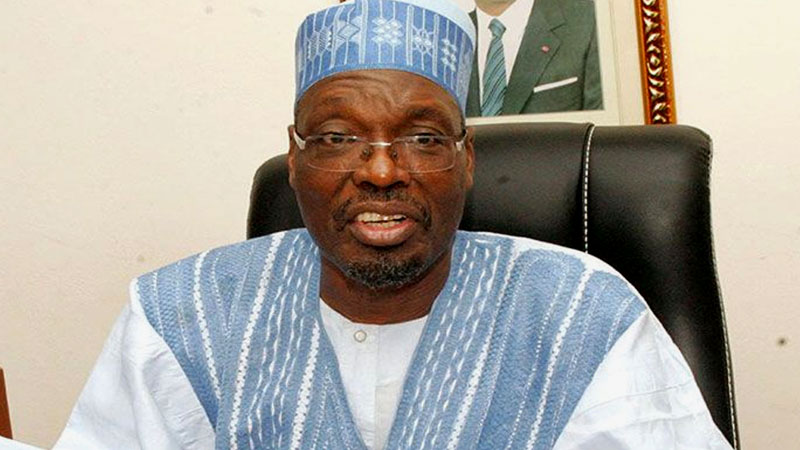 On the occasion of his speech to the youth, on February 10th, 2019, the President of the Republic announced the creation of 500 000 jobs in 2019. Without detailing the sectors concerned.

In an interview with the national bilingual daily; Cameroon Tribune published on February 13, 2019, Issa Tchiroma , the Minister of Employment and Vocational Training presents the targeted sectors.

“Jobs are created not only in the administration, but in all sectors of our economy, both modern and informal. Especially in so-called carriers, including the trade industry, agriculture, ICT etc. ” explains the minister.

The former Minister of Communication and spokesman of the government also said the projection of 500,000 jobs made by Paul Biya “could be higher and reach the figure of 700 000 for example, if all the stakeholders actually play their role.”

Issa Tchiroma took the opportunity to explain the role of the National Training Institute of Trainers and Program Development of Yaoundé whose creation was announced by the Head of State.

” This center, which is under construction thanks to Korean cooperation, will be operational in the short term. It will be possible to train and empower trainers from all branches of activity and proven experience … It is a question for us to have a critical mass of trainers capable of providing a response to the wish of the Head of State who would like our country to have a diversified vocational training system capable of providing qualified human resources to meet the requirements of the emergence of our economy by 2035 ” said the government member.