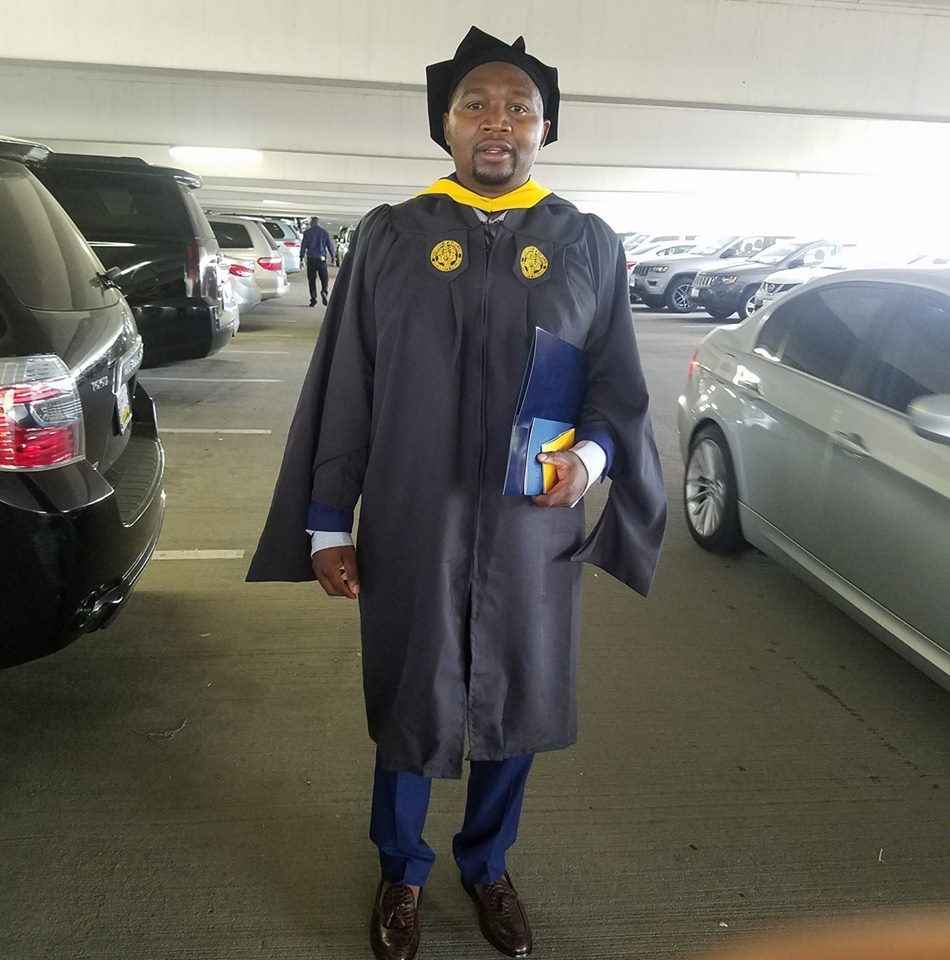 Binyuy Jude Verla is a young Cameroonian who hails from the North West Region, precisely from Nso. From a humble background, Binyuy Jude Verla grew up with the believe that every young person has a duty to impact his/her environment in a positive way. Education and hard work for a daily bread were to him a way of life.

Binyuy Jude pursued his primary, secondary education in his native land “NSO”, acquiring his advance level certificate from Saint Augustine College Nso in 2003 after which he enrolled into the University of Buea.  Living and schooling in an era where technological advancements were remarkably fast, Binyuy Jude Verla found special interest in IT.

In 2010, he was opportuned to travel to the USA where he enrolled and acquired a Master’s Degree in Cyber Security from the University of Maryland University College. This gave him the chance to meet, work and interact with people of diverse ethnicities and believes. With a widened mindset and knowledge of his field, Binyuy Jude Verla hasn’t given up on his dream to educate young Africans at home and abroad about the use of the internet, social networks and information technologies in general. He presents himself as an advocate for IT, encouraging young people at every given opportunity to join the field, posing positive reasons why IT holds the keys to the future. Binyuy Jude Verla currently works with National Harbor Tech under incident response and he looks forward to increases the scope of his knowledge and experience.

Link Up With Binyuy Jude Verla ; 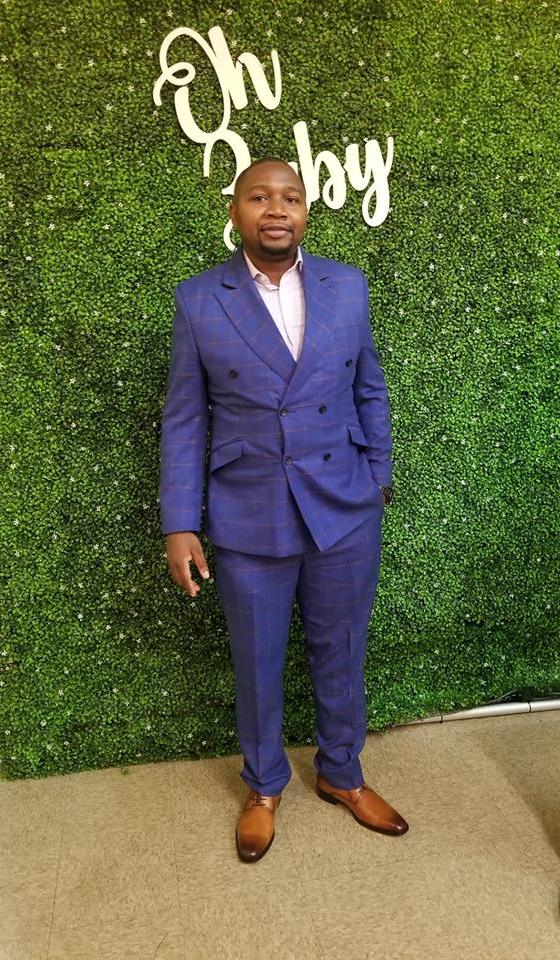