Home » Federalism in sight for the North West and South West Regions? 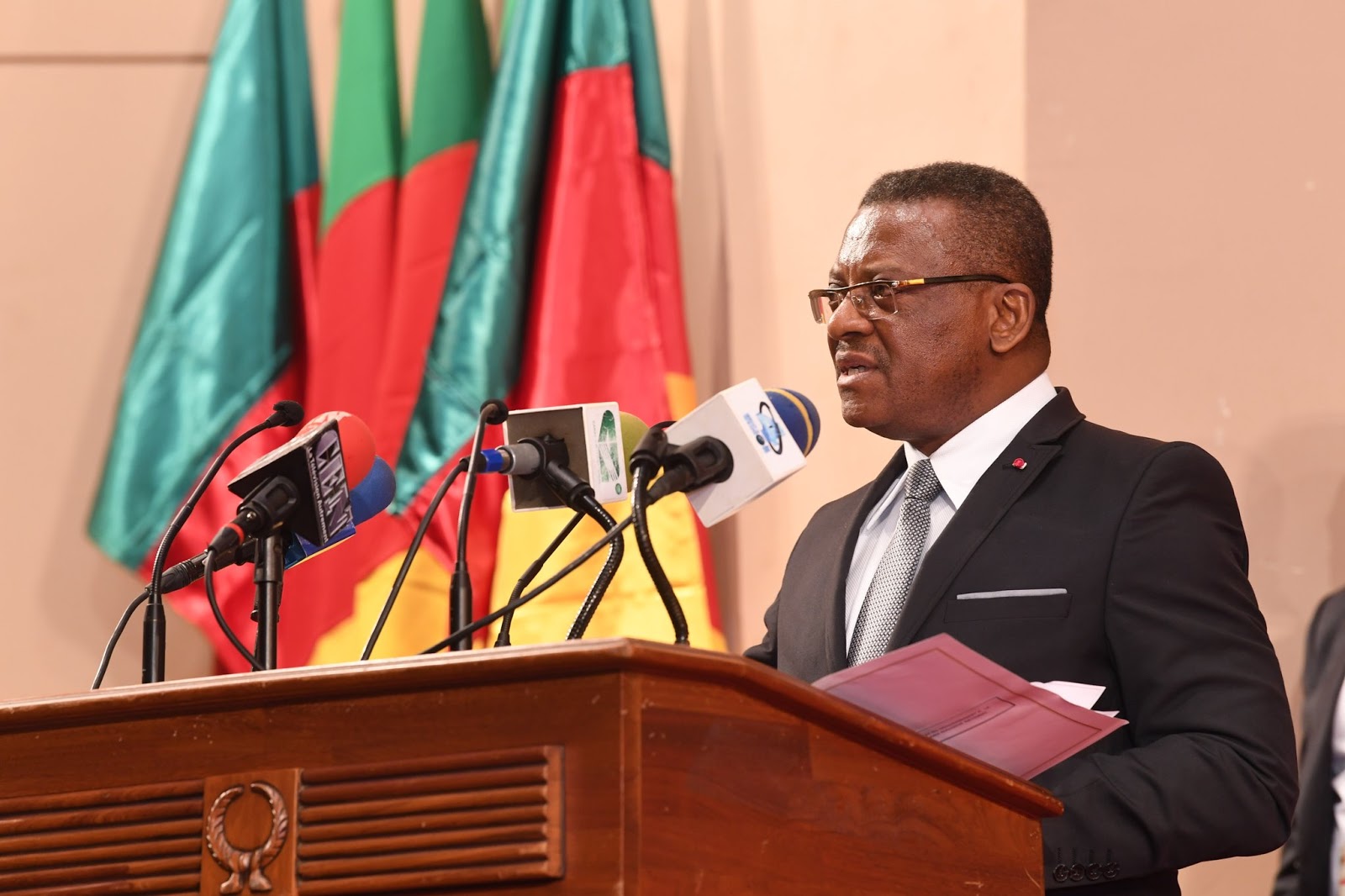 One of the members of the Commission; Edouard Akame Mfoumou stated that Article 62 of the constitution makes provision for the possibility of the South West and North West to go with Federalism  while the other eight regions practice effective Decentralisation.

Today, Day 4 of the National Dialogue, the commissions would present their resolutions. See the program below: 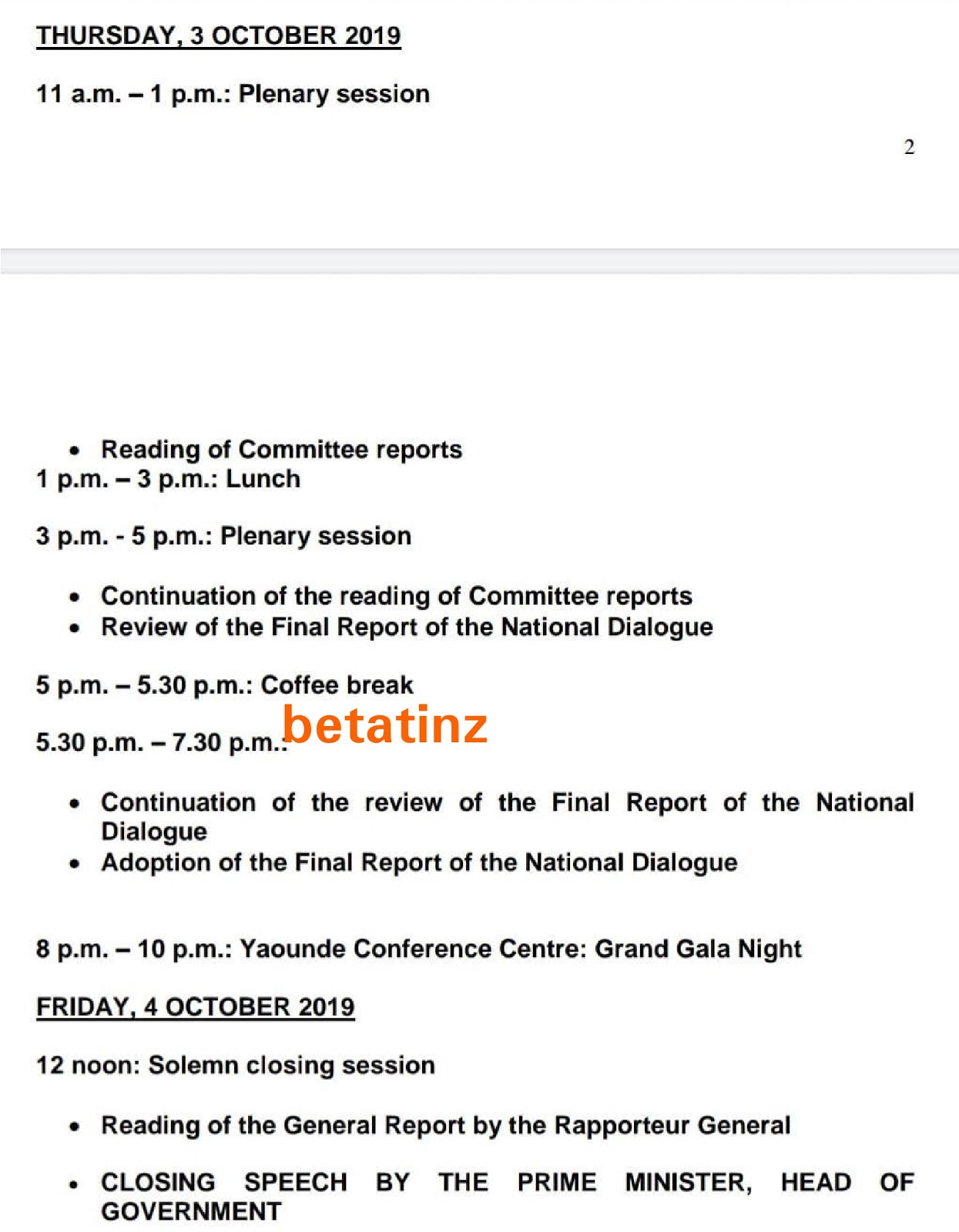