Breaking News: Camair Co plane gets grounded after being shot at in Bamenda!

Home » Breaking News: Camair Co plane gets grounded after being shot at in Bamenda! 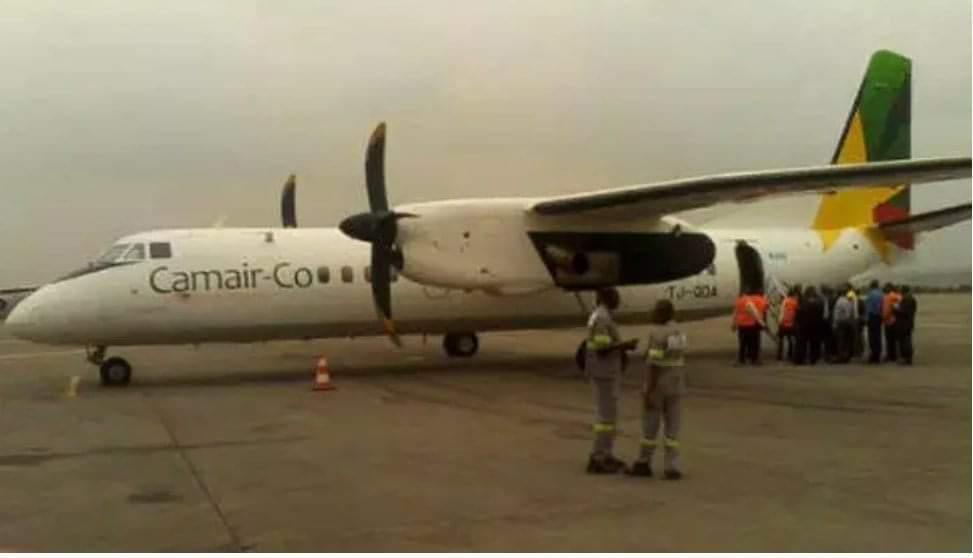 INCIDENT ON CAMAIRCO FLIGHT QC272 FROM DOUALA FOR BAMENDA
Cameroon Airlines Corporation wishes to inform the public that on Sunday, December 1, 2019 at about 10:40 a.m., its MA60 aircraft, registered TJ-QDB, was shot at with firearms, as it approached the Bamenda airport for landing.
No loss in human life was recorded and thanks to the bravery of the Captain, the aircraft was able to land smoothly despite the impact on its fuselage.
Following this incident, the plane has been grounded in order to assess the nature of the impact in consultation with the relevant technical authorities.
Consequently, Camair-Co’s flight schedule has been re-organised to limit any disruption that may result.
The National Airline seizes this opportunity to reassure its customers of the continuation of its activities while thanking them for their confidence.
~Statement released by Camair Co~
See bullet hole in the plane after the gunshot at it: 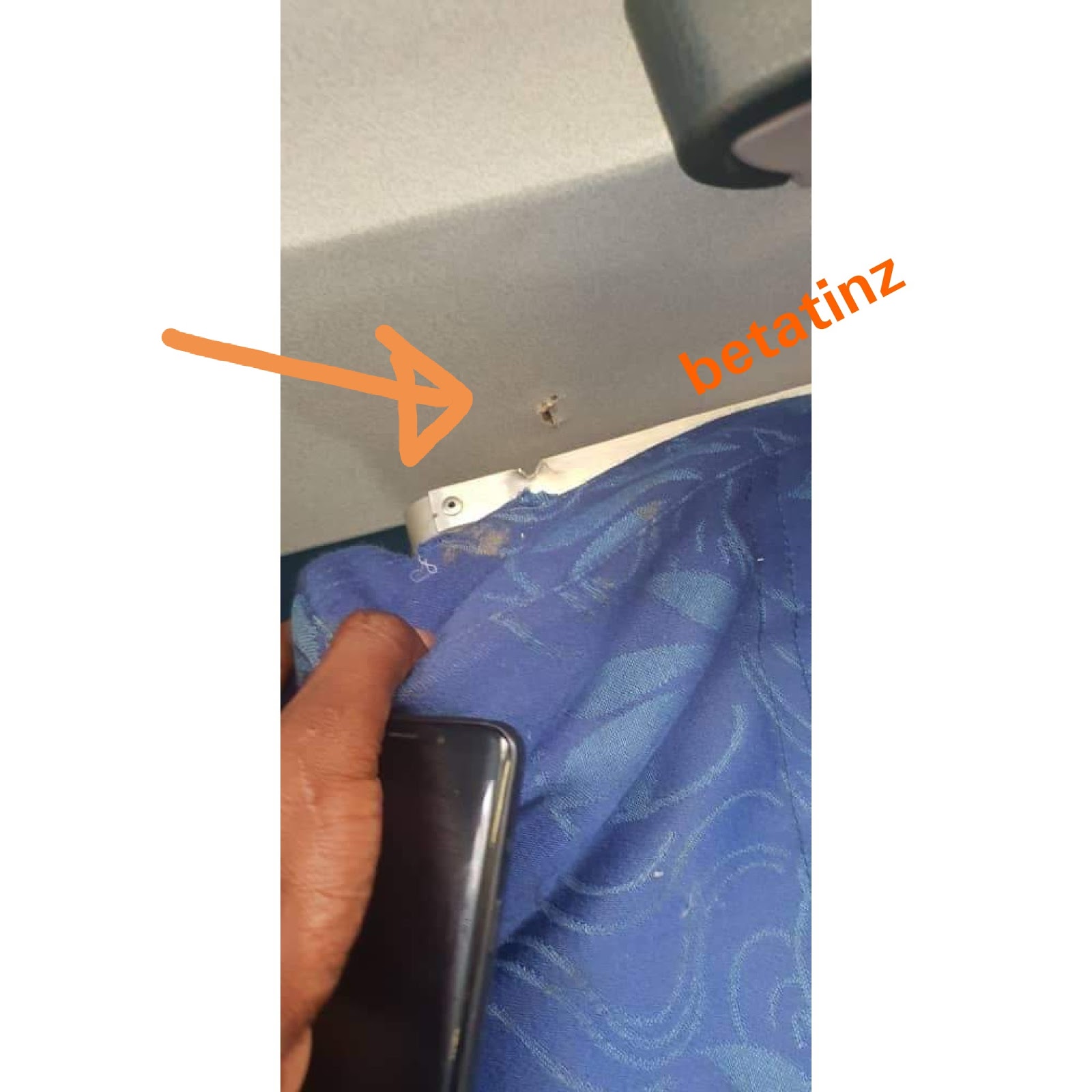