” I will never be for secession, nor am I for a return to 1961 with a federalism to 2 states…”-Maurice Kamto speaks!

Home » ” I will never be for secession, nor am I for a return to 1961 with a federalism to 2 states…”-Maurice Kamto speaks! 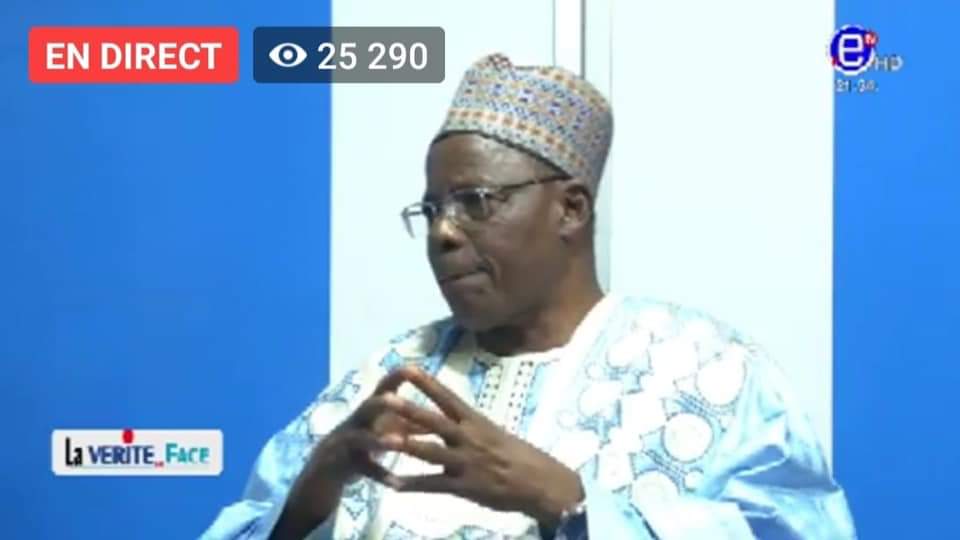 Opposition Party leader; Professor Maurice Kamto, was guest at Equinoxe TV Program last night. That was his first major intervention with the media after his release from kondengui. On the Anglophone crisis, he said:

“It should be noted that our option on the special status of the English-speaking areas was mentioned when we did not have the present situation with thousands of deaths, and areas completely economically devastated. For having invested so ardently in preserving the integrity of our territory, I will never be for secession. Nor am I for a return to 1961 with a federalism of 2 states because it would be as if we erased 60 years of our lives together. On the other hand it is imperative that we reach a greater autonomy of these regions and not only of them but also of all the regions of Cameroon. If we have to talk about federalism let’s do so and agree on the content of our federalism.”

These below are other points he mentioned during the interview:


-“I was not born with “PRESIDENT” written on my forehead. If my fight allows others to carry the country where it should be in view of its potential then I would be satisfied. If even those who are in charge of governing at this time, solve the problems of Cameroonians, that is, the anglophone crisis, as they should, and the other political crises too, and lead our country to the level that is truly it’s own, that is to say among the top 10 economies in Africa, I would be satisfied. But if not, let them know that I will not transfer the fight for a better republic to our children, I will continue to lead with determination.”


– “Great nations are built by preserving memories. We can not ignore that of Ahidjo who was certainly not a democrat, but of which we can not forget that he built a prosperous economy in nearly 10 years, that is the day after assassination of Ouandjie, until his departure. Note that the foundations of today’s economy remain Ahidjo’s legacy. And so if Mr. Biya left this world before me I would never accept that his memory should be obscured.”


-“I have a legitimate problem with Mr. Biya. I have extended my hand to him, and he is still tensed to make up for the 2018 presidential elections by agreeing, among other things, on the necessary changes, so that what happened will not happen again. I am close to turning this page, but if it refuses to turn, I can not do anything. “


-“I love Cameroonians and they love me in return. I can not help it. If some recognize themselves in our fight to the point of displaying or waving my effigies, then they should feel free to do so, why should I prevent them, while myself in my room, when I was a student, I had that of Cheick Anta Diop while others had that of Che Guevara?”


-“The president of the MPCN, in his style, is someone who speaks loudly, with a charismatic voice that he carries. I would have liked to have such a voice. The MRC has no problem with the MPCN nor do I have any with Paul Eric Kingue. Allies does not mean we are not autonomous, so I respect the MPCN’s decision to go to the elections while we’re not going. “


-“Maybe people finally choose the content they want to give to the insurgency. We decide to march peacefully to claim they are shouting at the insurrection. We decide not to go to the elections, that is to say, to refrain from any movement in this direction, they cry insurrection. They must stop seeing insurrection everywhere. I have already said that I will not walk on the blood of Cameroonians to access positions of power.”


-” For those who claim that we have given up going to these elections for not being able to constitute a list, I would like to tell Equinox Television that our offices are open to them. They can come and film our applications. Others argue that we would have been bought by the regime’s billion-pounders? 10 billion? 100 billion? You know the billions in Cameroon no longer scare anyone…”