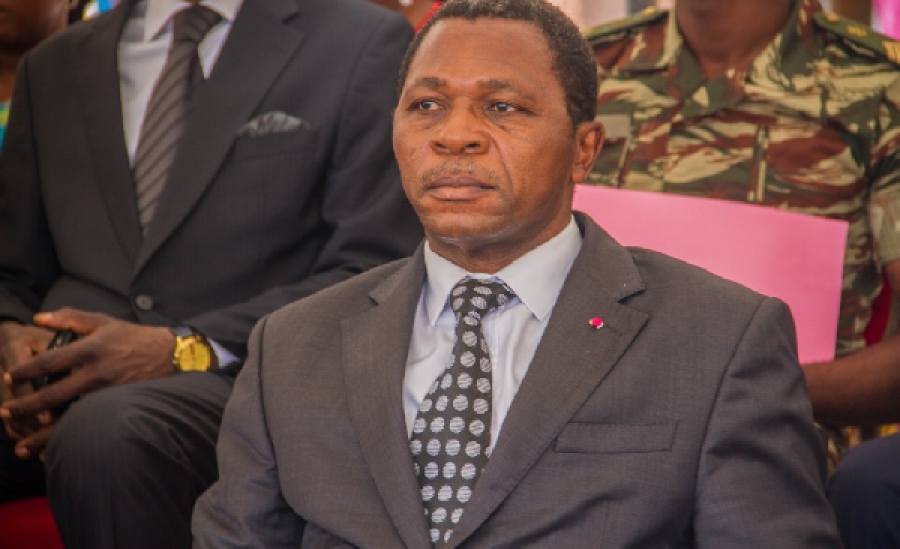 On the 2nd of December 2019 in Yaoundé, the ministers of communication and territorial administration, held a press conference. René Emmanuel Sadi and Paul Atanga Nji responded to political parties who have taken commitments to boycott and/or make demands related to the elections of February 9 2019.
Paul Atanga Nji was keen to answer those who see the crisis in the English-speaking regions as an obstacle for the proper organization of elections there.

He said he trusts the President of the Republic; Paul Biya, who called the elections.

” Political Party leaders who evoke the situation in the North West and South West regions as the reason why they would not participate in the upcoming elections, I ask them which criteria did they use to access the security in those regions?
We recently held the biannual conference of regional governors. We held this meeting on the very high directives of the Head of State who asked us to assess the security situation of the regions.
The Head of State is the most knowledgeable personality in Cameroon. When he convenes the electorate he knows that elections can be held in the 10 regions, in the 58 divisions and in the 360 ​​subdivisions”, says Atanga Nji.