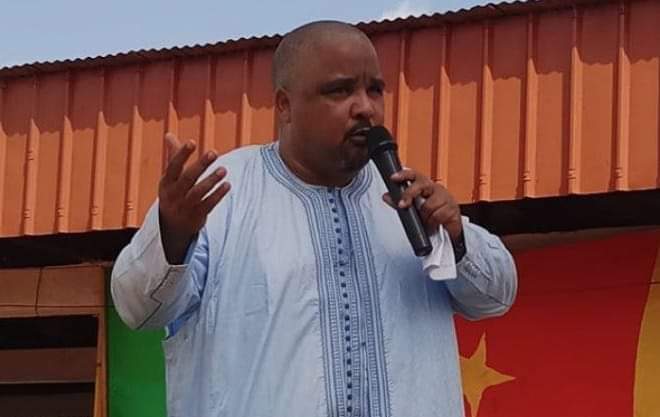 The Vice-President of the Social Democratic Front (SDF), the Honorable Joshua Osih, granted an interview with Luc Ngatcha on Monday, December 2, 2019, on ABK radio on the program ABK Matin.
The former presidential candidate of October 7, 2018, explained the implications of his party in the resolution of the crisis in the North West and South West regions. In this regard, the politician assured that the SDF is ready to go to the local elections of 2020, not without signaling that they are willing to lend a hand to the party in power in order to bring an end to the Anglophone Crisis.

“We want to go to municipal and legislative elections. We are ready to go. But we do not want to turn an election into a massacre of candidates or tellers. If the government has no solution for the NW/SW crisis, we are ready to help it. We are ready to go as far as to collaborate with the CPDM to bring peace to the North West and South West regions. But we are against sending people to be killed to be elected,”-argued the vice president of the Cameroon Football Federation, Honorable Joshua Osih.