“I reached out to President Biya for us to work together on…” – Maurice Kamto, read full interview here:

Home » “I reached out to President Biya for us to work together on…” – Maurice Kamto, read full interview here: 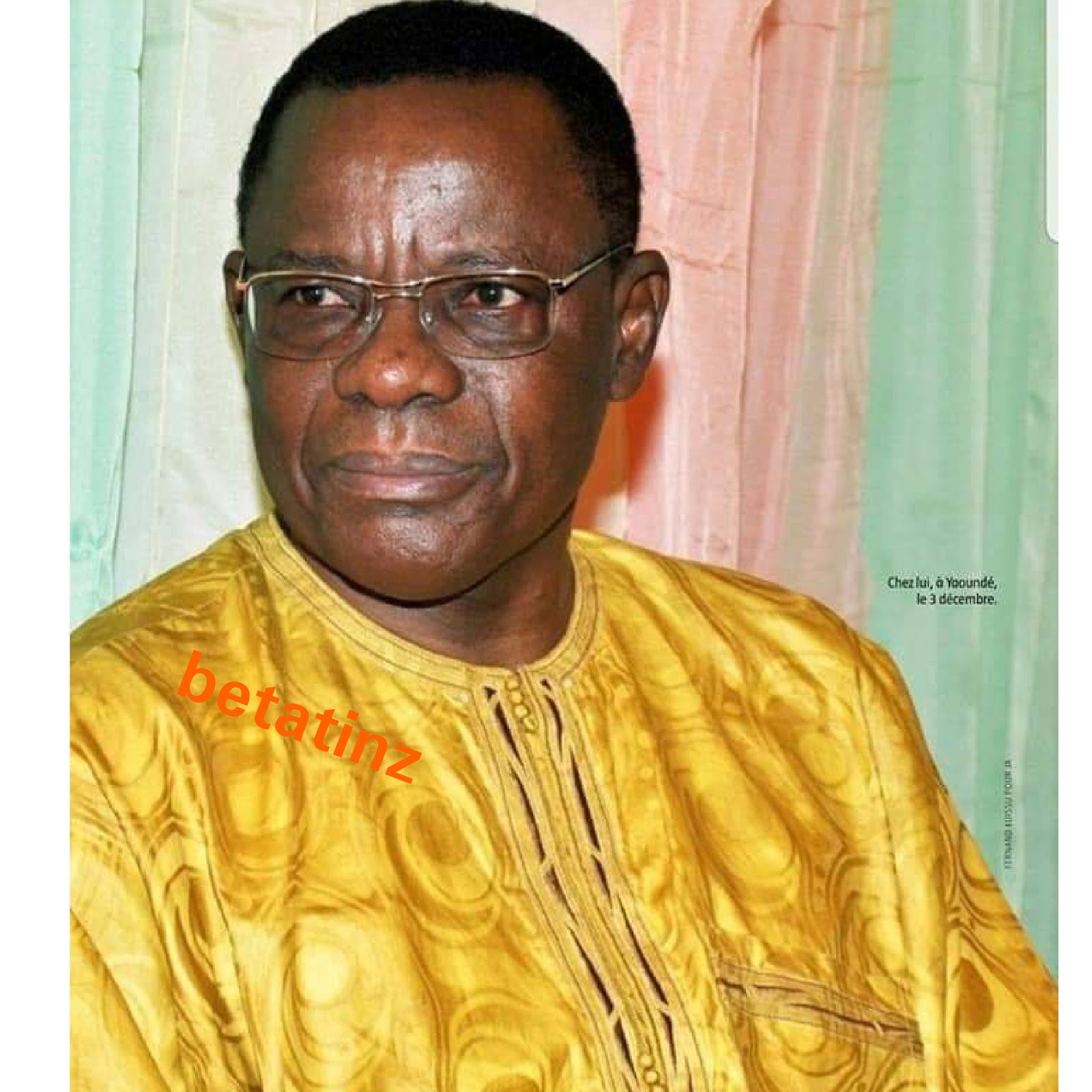 
Is the tribalism of which the MRC is accused, a construction?
Of course, it’s the same thing. At every election or every time a serious candidate threatens that of the power in power, these types of accusations emerge. To tax someone with tribalism is to delegitimize him. It is an incredible cynicism, which reached its peak during the last presidential election. It’s time to stop it.
You deny that your party is regionalist?
Absolutely! No one can ever prove that I ever made myself guilty of regionalism or tribalism, either in my academic career or in my political career.
No to go to elections, is it your personal decision?
There too, I heard a lot of things. Kamto is said to be a dictator. No ! The party’s national council chose the boycott. I did not decide anything alone. What is true is that I was one of those who thought we should postpone the legislative and the municipal and start by solving the problems. One example: we are talking about the special status of English-speaking regions [a recommendation of the national dialogue], but nobody knows the content of this formula!
What will you do to face the impatience of young executives who wanted to join the Assembly?
We do not create a party to allow a few peers to have an experience. It is done to achieve goals of national interest. Let me explain: if we had gone to the elections, we would probably have won additional seats, as I told you. We would have entered the political establishment and we would participate in the institutional game. But we could no longer criticize the electoral code, and we would have lost sight of all the objectives for which our party was created, and that for the interest of the few. I am confident that comrades will understand that their political careers are not compromised.
The rest of the opposition seems to be hesitant about what to do next …
This is one of the peculiarities of the Cameroonian opposition. We do not know how to come together and find real areas of political convergence. I have always thought that the question of reforming the electoral system could bring us together precisely because it does not benefit anyone in particular. When the rules of the game are good, they are good for everyone. In 2014, I wrote to all political parties to harmonize our positions on this issue. I did not receive any answer.
Your supporters have complained a lot about red tape. What is it?
Some DOs chose to refuse to issue deeds to some of the opposition candidates who asked for them. I say it with gravity, because by their behavior, they destroy the backbone of the Cameroonian administration. We must explain to the DOs that we do not come to chase them, that we are not their enemies.
Jean-Yves Le Drian, the French Minister of Foreign Affairs, was visiting Cameroon at the end of October. He met President Biya of course, and several politicians, including you. Did you expect more?
I was not disappointed because I take things as they come. It would have been logical, in our context, for the Foreign Minister of a friendly country to pay particular attention to the one who officially came second in the presidential election. It was not the case. Jean-Yves Le Drian thought that a format with the leaders of all political parties represented in the Assembly was sufficient. Did he get the desired answers? I do not know. But it became very clear that he was accompanying the implementation of the resolutions of the dialogue, and one wonders whether the fact that he gave the impression of coming up with a position already decided is the right way to go to help solve the multifaceted crisis we face. At no time did he mention the crisis itself or the revision of the electoral code.


Should France be firmer, like the Americans, who, in mid-November, excluded Cameroon from Agoa?
Those who are in business only hear the balance of power. A friendly speech will not make them move. That being said, any approach that will lead the government to understand that it needs to reform the system is welcome.
You spent almost ten months in detention. What do you remember?
This is not a place where I would like to see my own enemies, but the prison has not changed me. It reinforced in me the idea that we must fight for things to change in Cameroon. In my case, incarceration was an injustice. But lamenting it’s fate does not change the case. To say to oneself that it does not have to happen to others, is already the beginning of something different.
What do you say to those who say you are rigid?
That I am not. The proof: I reached out to President Biya for us to work together on a project for a new Republic that I have been working on for decades. To solve our problems, for the salvation of the country, and certainly not because I am looking for a job, I am ready to discuss with him.
Did you expect to take so many strokes when you started politics?
Public life is violent. I have sometimes seen hatred towards me, some wish even my disappearance, but this violence is good for nobody and will not solve any of the problems of Cameroon. Our political projects are not so different that we can not interact with each other.
Social media networks are not soft on you. Does it affect you?
If the lies and the insults could kill, I would have died many times already! I do not read everything, but I see a lot of things happening. Does it hurt me? Yes, sometimes, especially as it happens that jealousy and hatred exceed my person to target the community where I come from. But no matter how much I portray myself as a devil, I have never read or heard reproaches.


Do you think there is a risk of inter-ethnic conflict in Cameroon?
Individually, Cameroonians are not tribalists! On the other hand, there is a small political and academic elite that instils the poison of hate in the veins of our country. But these people have nothing concrete to propose, and their project is doomed to failure.