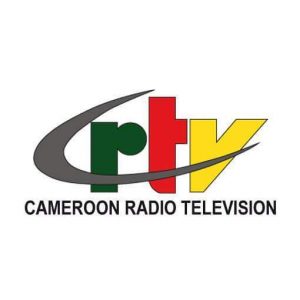 According to Royal FM journalist; Roger Kiyeck, thieves broke into the Special Report Brigade of CRTV Yaoundé, some days ago.
According to his report, they stole cameras and tapes from the coverage of the CEMAC Presidents Summit that took place in Yaoundé weeks ago.
It is alleged that during that summit, just before all the dignitaries present took a group picture, President Paul Biya’s belt broke and his pair of trousers dropped. Then his wife, Chantal Biya, picked up his pair of trousers and fixed it on his waist.
There was no proof to corroborate those claims, however.
Some say that, that is what motivated the thieves.
CRTV has not released any statement to confirm or deny if there was any robbery in their headquarters.