Everything you need to know about the Special Status granted to the Anglophone Regions:

Home » Everything you need to know about the Special Status granted to the Anglophone Regions: 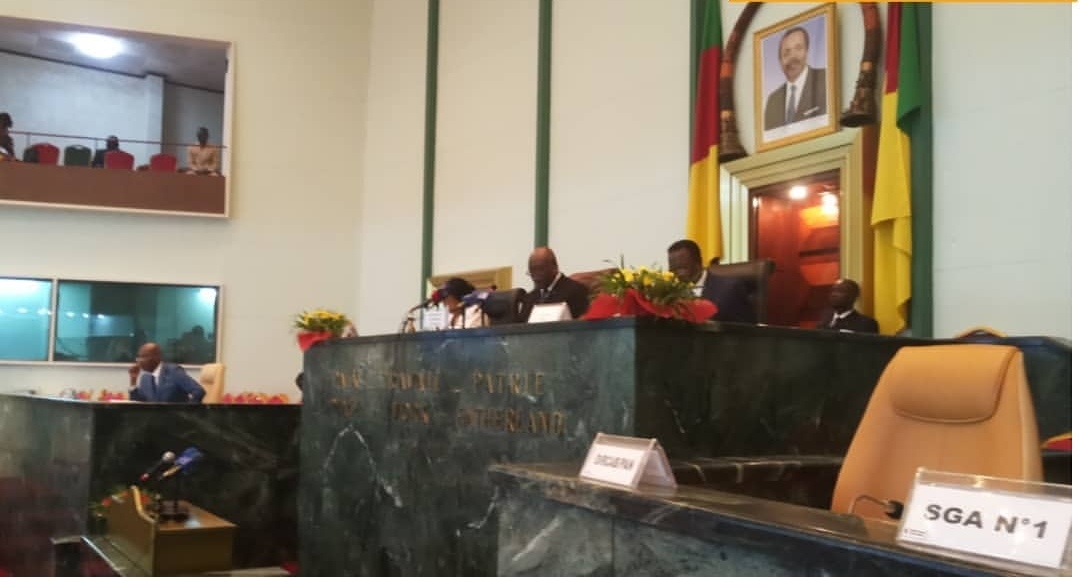 The extraordinary parliamentary session which opened on Friday, December 13, 2019 served to legislate in order to accelerate the decentralization process, the aim being to provide a peaceful response to the Anglophone crisis.
A bill to this effect has been submitted to the deputies and senators for consideration. This is a copy of the explanatory memorandum to the text, one that explains the Special status of the NW and SW:
The text thus provides for the establishment of “a specific legal regime which, in addition to those recognized in other regions, gives the regions of the North West and South West the powers of their specificity. These relate to participation in the development of national public policies relating to the common law subsystem, the creation and management of regional development missions, the status of traditional chiefdom .
The bill also envisages the creation of two regional bodies namely the Regional Assembly and the Regional Executive Council .
Regional assembly: deliberative body, composed of 90 regional advisers divided into two chambers: House of Representatives and House of Chiefs .
These two chambers meet on the same dates, separately or together, depending on the subjects on the agenda.
The departmental delegates’ chamber is made up of a president (president of the regional executive) and 70 regional delegates.
The traditional chiefs chamber is chaired by the vice-president of the regional executive and is made up of 20 elected members. This chamber gives an assent to questions relating to the traditional chiefdom, historic sites, monuments and vestiges, cultural and traditional events, oral translation and the regional linguistic map.
Regional executive: is composed of a president, a vice-president, two secretaries, a quaestor and three commissioners responsible respectively for the economic, health and social sectors and finally for education, sports and culture. Its members are natives of the region concerned and are elected within the Regional Assembly.
The text also provides for the establishment of a Public Independent Conciliator . An independent authority responsible for receiving complaints from citizens concerning their relations with the aforementioned bodies. He ” is appointed by the President of the Republic on the proposal of the Regional Assembly and the Representative of the State in the region concerned” .