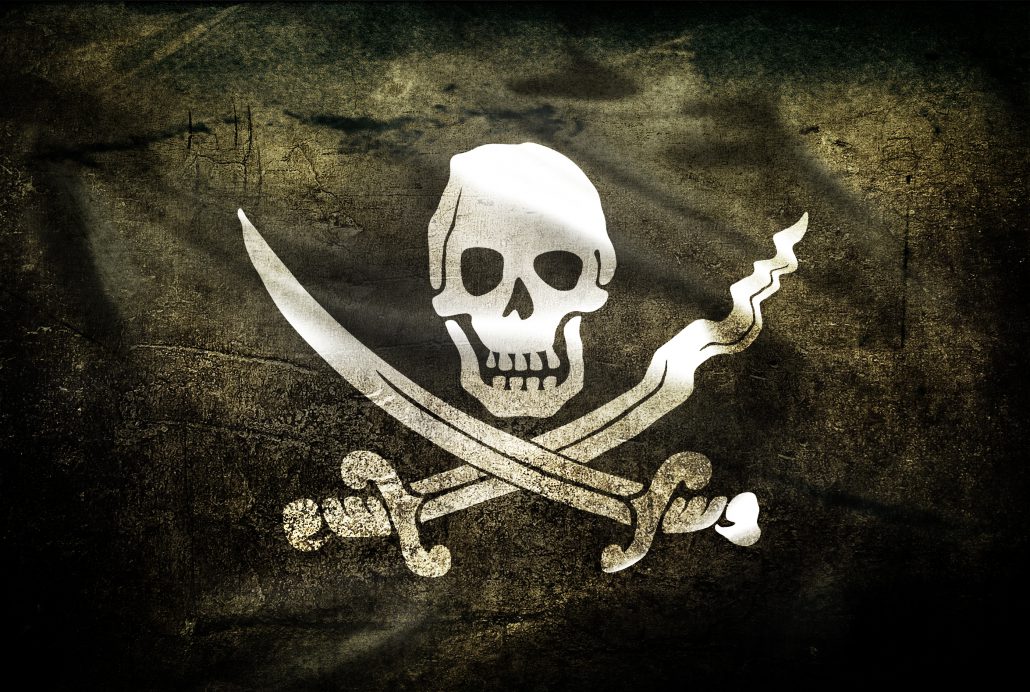 Three ships get attacked in the Gulf of Guinea: in Nigeria and Cameroon, on the same day, at different times.
Bulk carrier ship; VINALINES MIGHTY, Product Tanker; HAPPY LADY, and bulk carrier ship; DROGBA, are the 3 ships that were victims of pirate attacks yesterday.
VINALINES MIGHTY and DROGBA, were attacked in Nigeria while HAPPY LADY was attacked in Limbe(Cameroon).
The two attacks on the ships in Nigeria were thwarted by Nigerian armed security teams on board, but the pirates in Limbe carried out a successful attack, kidnapped 8 crew members(all foreigners) and injured 2.
Product tanker HAPPY LADY was attacked at around 11PM on December 30th in position 04 00N 009 06E, some 6 nm SW of Limbe, Cameroon, where the tanker has been anchored since late November.
8 crew members out of the 28 on board were kidnapped. Among them 5 Greeks, 2 Filipinos, and 1 Ukrainian. 2 were shot, and they are currently receiving treatment. Marine military services have been deployed to the area.
Bulk carrier DROGBA was attacked at around 12:30PM on December 30th in Bight of Bonny, Gulf of Guinea, some 45 nm SSW of Bonny, while en route from Lagos to Port Harcourt, Nigeria. According to Dryad Global, the crew went to citadel, pirates encountered Nigerian Navy armed team on board, and fled. The crew was safe and the ship reached Port Harcourt in the evening of December 30th. 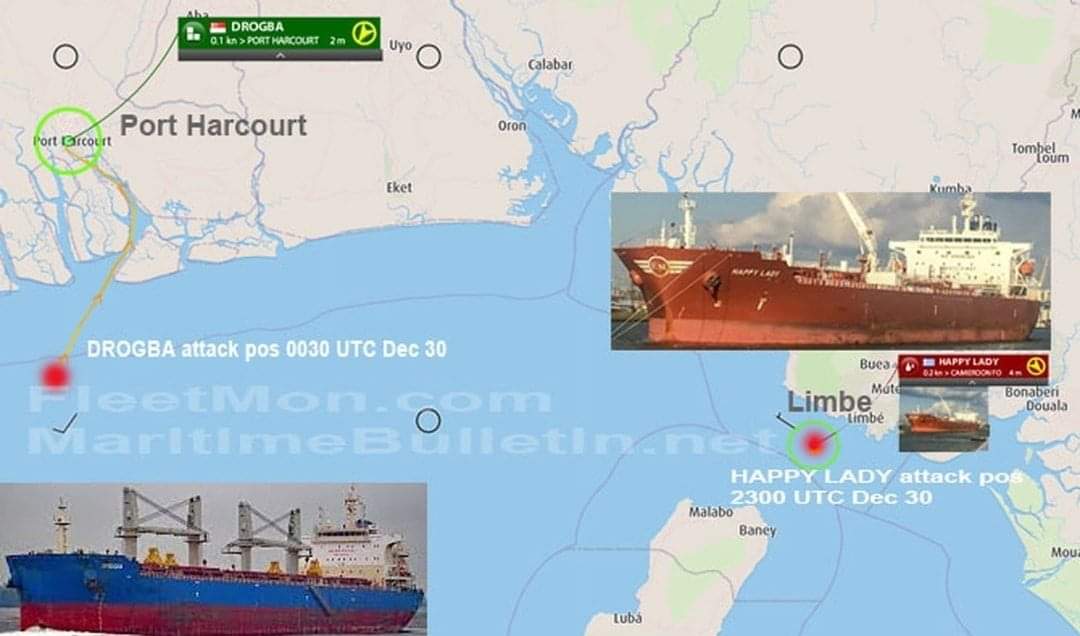 The image above shows the itenary of the aforementioned ships.