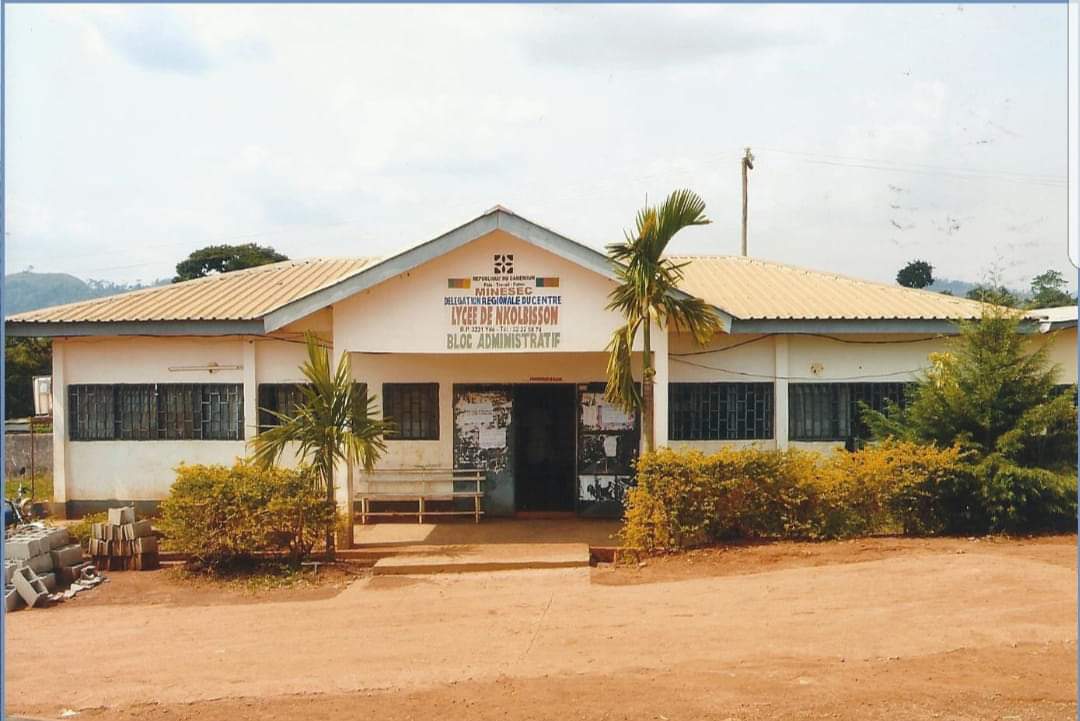 A 15years old Form 3 student in GHS Nkolbisson, Yaoundé, has stabbed his Maths Teacher to death, in school this afternoon.
According to reports, the student, whose name is Bisse Ngosso Brice, attacked his Maths Teacher for wanting to discipline him. 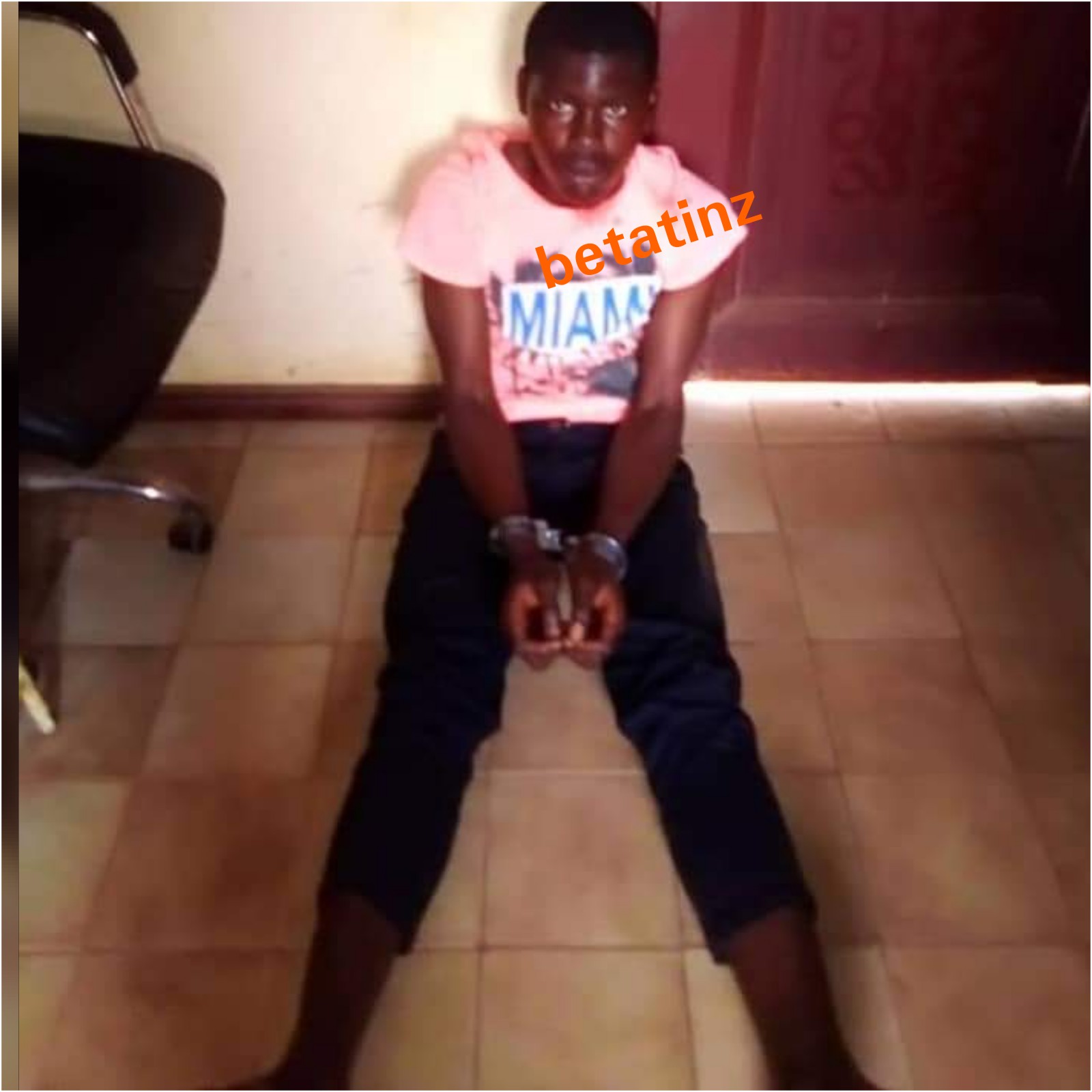 While the teacher, Mr Njoni Tchakounté Maurice, was teaching, he noticed that Brice’s head was down, he was distracted and wasn’t focused on the lesson. So he moved towards him and discovered that Brice was manipulating a phone under his desk.
According to normal school regulations, Mr Tchakounté wanted to seize the phone and take it to the school authorities, so he asked Brice to give him the phone. Brice declined. He asked several times, repeatedly, and Brice proved stubborn. So he stretched his hand to take the phone by force, and Brice started fighting him. Before the blink of an eye, Brice took his compass(geometric maths set tool) and stabbed the teacher with. Mr Tchakounté started bleeding profusely.
He got rushed to the CHU Teaching hospital, just as they reached the hospital premises, he died. 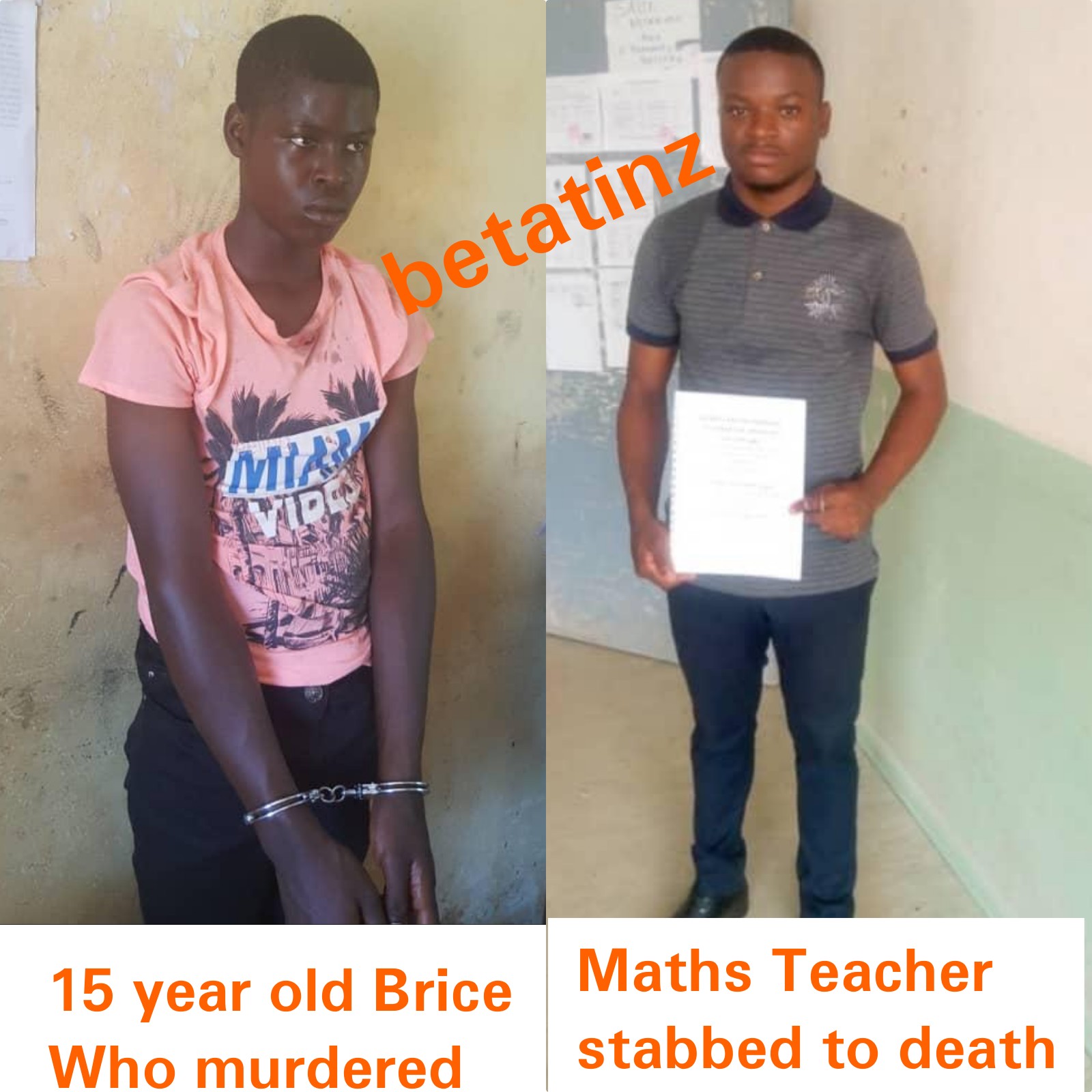