Exclusive details about Maurice Kamto’s Trip to USA and France! 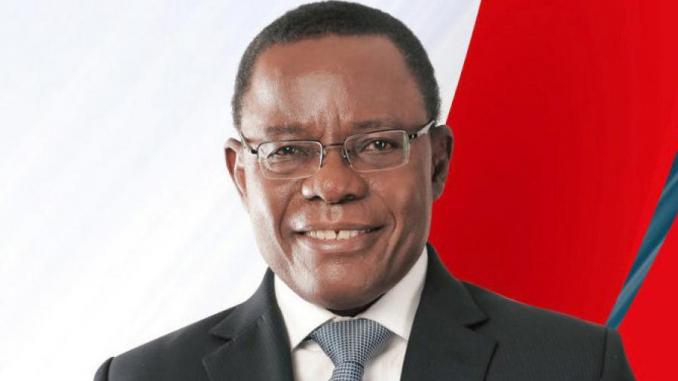 Maurice Kamto, born in 1954, is a lawyer, academic, former Minister for Justice and Cameroonian politician. Known to have been part of the Cameroonian delegation during the negotiations for the handover of the Bakassi peninsula, The unsuccessful candidate in the presidential elections of October 2018, and having called for a boycott of the municipal and legislative elections which took place on February 9th latest.
The leader of the political party; MRC, had indeed said that it was not possible to hold elections in the current security context in Cameroon. Rightly referring to the NW and SW regions. According to reports from the press and other sources, we are facing a situation that has caused 3,000 to 12,000 deaths; between 400,000 and 800,000 displaced people and between 25,000 and 40,000 refugees in Nigeria. Including no school for three years and a nonexistent economy, since the government has decided not to collect taxes there. It’s a disaster!
During this call for boycott, the leader of the Movement for the Renaissance of Cameroon, who came second in the presidential election, rightly undertook a European tour. The trip has yielded mixed feelings in the hearts of people. Can we say that the Professor’s aura is in decline?
Suprisingly, no European or American authority wished to appear with the leader of the MRC. In the United States, Donald TRUMP, who is already much too weakened by the Democrats and who has his eyes set on the presidential elections, is said to have preferred not to appear with Maurice KAMTO, the same in France. The professor was content with lectures. Which have certainly had their reach on social media but the reactions are far from the euphoria of 2 years ago.
However, as he himself says, “In politics everything changes very quickly”. So we are entitled to ask questions about Mr. Kamto’s real projects. Especially from the famous bluff in the United States; indeed; It was kind of funny: His supporters spread the word that a military parade started the anthem in the hall, supposedly with Trump’s agreement. According to our sources, that information is not true. He was obliged to rent vehicles and affix his own flags.
Kamto’s supporters on social media say Trump has agreed to have the military pay tribute to him. Once again, the information is unfounded! Because these were 15 to 17 year old students from the AFJROTC Cadets who, like scouts, are training in the hope of one day being caught in the US Air Force. Nothing more! For a few days, the leader of the MRC has been spending considerable sums on car rental, red carpet, etc. Is it fair for the show? Or is it a hidden agenda to strike a blow? Just wait and see!