This is how much Guinness pays to the Cameroonian Government every month, in taxes!

Home » This is how much Guinness pays to the Cameroonian Government every month, in taxes! 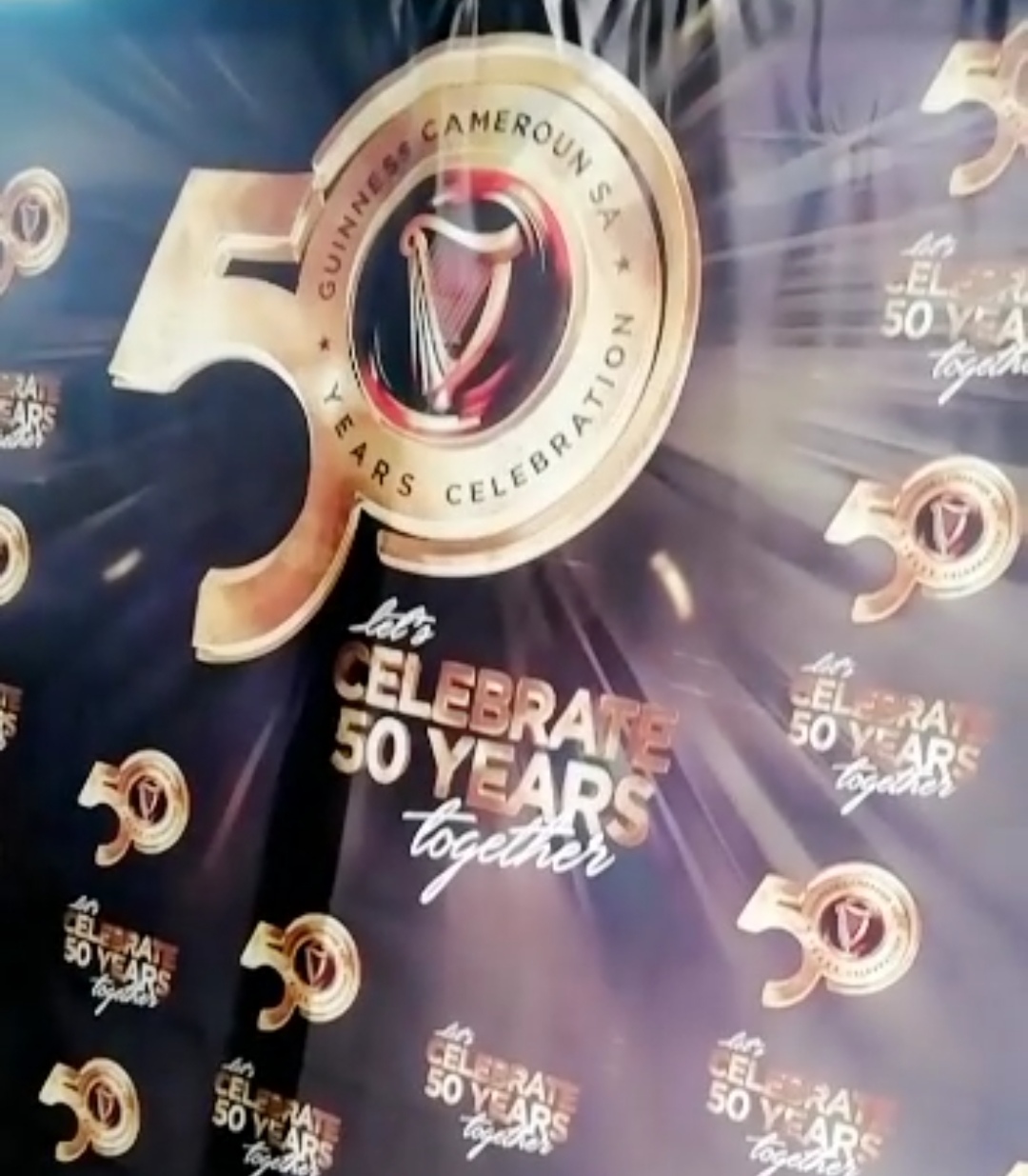 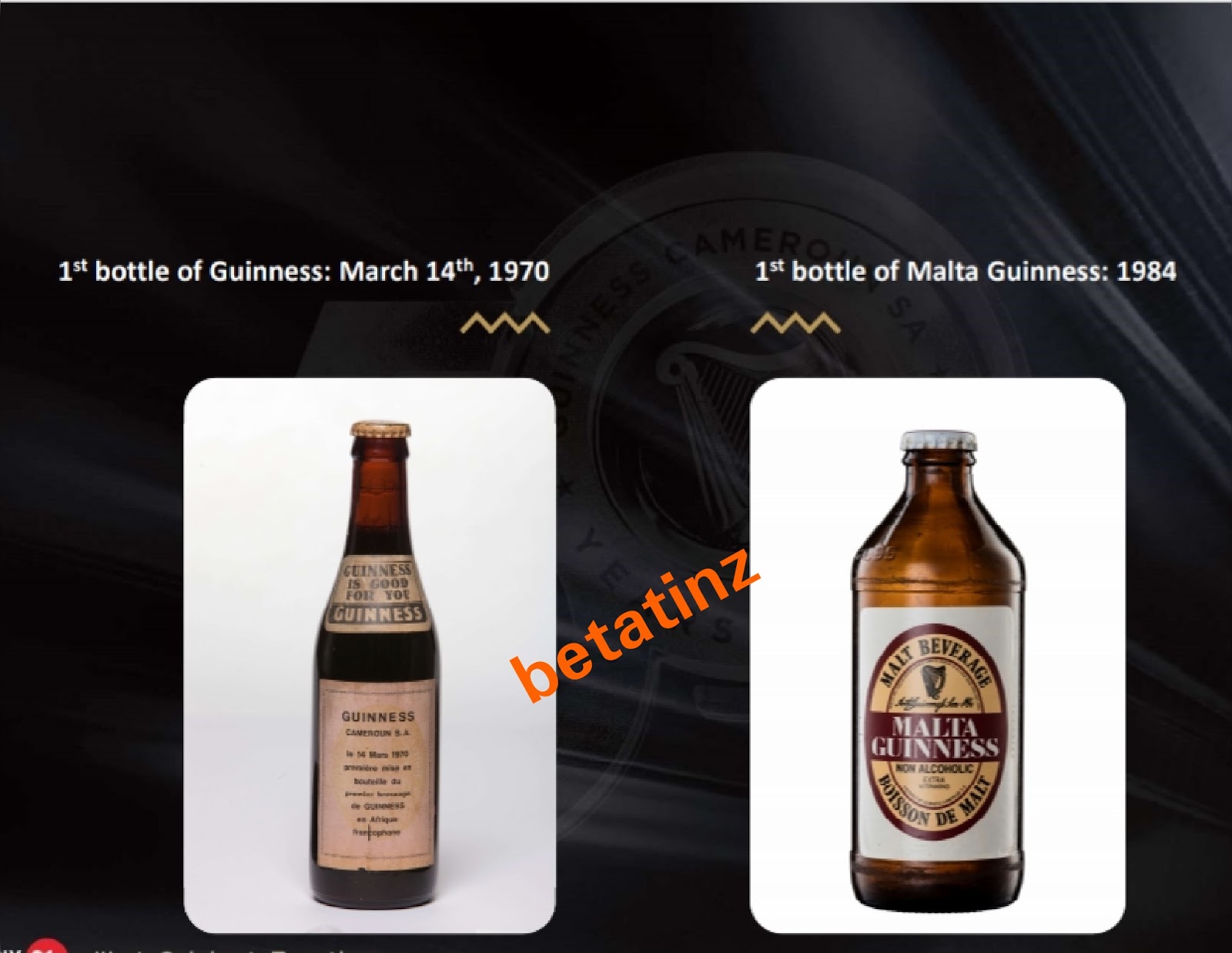 In 1967 Guinness Cameroun S.A (GCSA) was incorporated, and their first depot was
opened in Victoria, in the southwest of the
country (now known as Limbe). Depots were opened shortly afterward in Douala,
Nkongsamba, and Yaoundé before the
decision was taken to build a brewery in
Cameroon in 1969.
In November 1984, the first bottle of Malta Guinness; Diageo Africa’s leading non-alcoholic, adult, premium soft drink, was launched in Cameroon. Today Malta Guinness is a hugely successful and profitable brand available in
11 Countries – Cameroon, Nigeria, Ghana,
Ethiopia, Mauritius, Benin, Burkina Faso,
Ivory Coast, Liberia, Gabon, Togo.
The first bottle of Guinness was produced in Cameroon on the 14th March 1970. The
Douala brewery was officially opened on
16th May 1970 employing approximately
250 Cameroonians.
In 2009, they Kicked off their distribution of Spirits. They started the distribution of Spirits brands and became a Total Beverage Alcohol company in Cameroon. In addition to the production of beer, Guinness Cameroun S.A began the distribution of spirits in Cameroon.
Their leadership in the delivery of products has helped the Cameroonian government in its fight against contraband and counterfeit products (mainly in the spirits segment). One of the best outcomes was the introduction of the stamp to
authenticate spirits.
In 2017, they introduced the first local bottling chain for mainstream spirits.
GCSA is the first Diageo market to
produce Guinness Triple Black Mainstream
spirits.
GCSA is the first brewery to bottle scotch whisky out of Scotland; The Black & White whisky. Today, they can bottle 2200 bottles per hour of Black & White whisky. 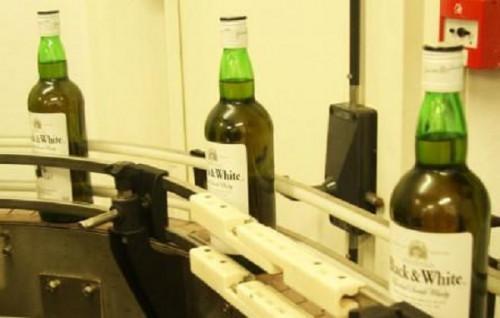 Guinness Cameroun is the World’s Fifth-largest Guinness Market by volume and the second-largest in Africa.
Since the founding days of their company, their ambition has remained consistent. That is, to create the best performing, most trusted and respected consumer products company in Cameroon.
Right now, they have 30 products in the market. They directly employ 400 staff, and indirectly employ 15,000 Cameroonians. Their internal policies are such that their staff are very comfortable. One of their most commendable policies is the 6month paid maternity leave they give to their female staff, different from the 3 weeks maternity suggested by the government. They are the only Cameroonian company that run on that policy.
They have 5.7 million consumers. They pay monthly taxes to the Cameroonian Government of 500-600 million frs monthly.
To celebrate their 50 years, they have a line-up of activities that would unfold throughout the course of the year.