The French government announces the end of the Franc CFA

Home » The French government announces the end of the Franc CFA 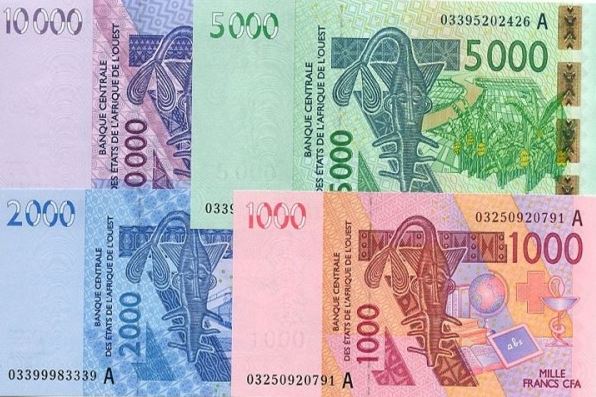 “This text validates the transformation of the CFA franc, which will become the Eco by maintaining the fixed parity with the Euro, as well as the end of the centralization of the foreign reserves of West African states with the French Treasury, in accordance to the agreement concluded at the end of December between France and the States of the West African Monetary Union.”- Sibeth Ndiaye, Spokeswoman of the French government.

Clarification from previous post on Franc CFA and the new ECO currency:

-Cameroon is using the Central African CFA Francs, so Cameroon is not affected by the change.

-Countries using the Central African CFA Francs are planning to change the currency as well, but this particular change does not affect them.