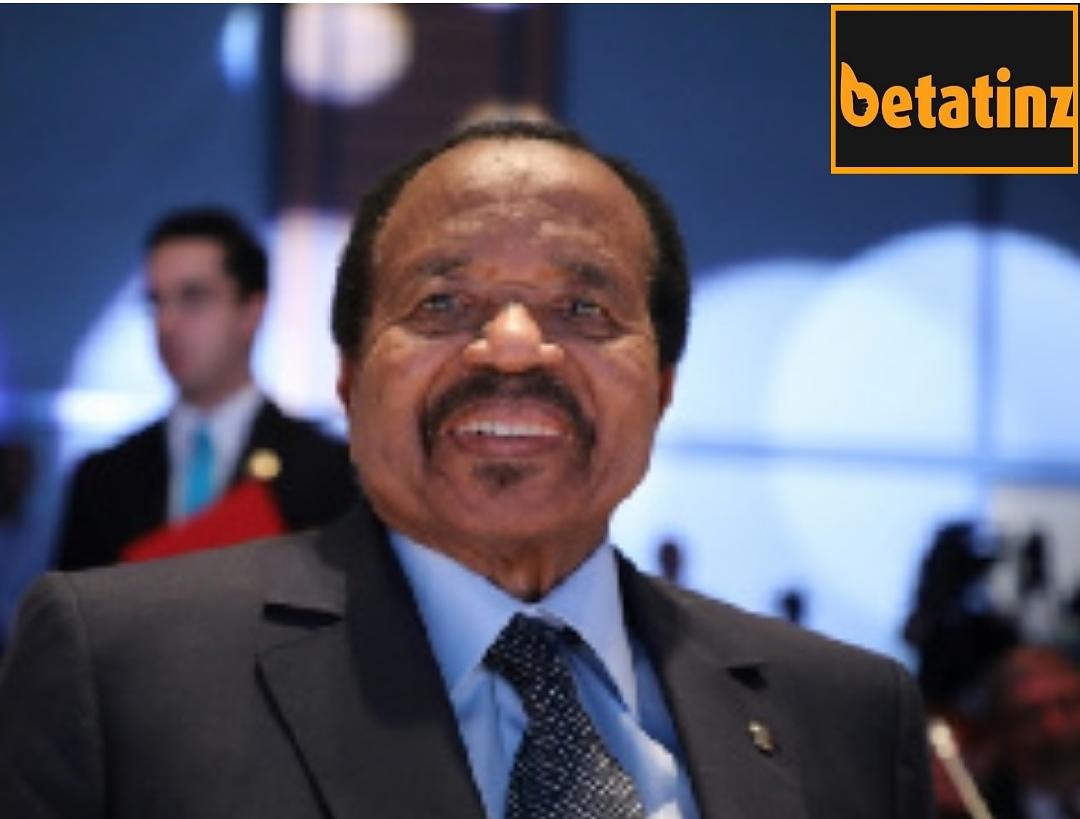 Among the 30 heads of state and governments that were invited for the World Summit on immunization that took place in London, from June 3rd to 4th, President Paul Biya was invited.
HE Paul Biya did not make the trip, but he was represented in the British capital by Minister Elung Paul Che, Deputy Secretary General to the Presidency of the Republic.
Because of the coronavirus pandemic, the work was held by videoconference, under the coordination of the Prime Minister of the United Kingdom, Boris Johnson, with the aim of mobilizing at least 7.4 billion dollars to finance the activities of GAVI (the Global Alliance for Vaccination) over the period 2021-2025.
An amount of $ 8.8 billion was recorded at the end of the conference. Among the donors, President Paul Biya, contributed 600 million FCFA.
“I would like to salute the efforts of the Cameroonian government which has given its own financial contribution to support collective efforts. It is an example of solidarity. Cameroon is one of the 68 countries that benefit from this vaccination program,” said Rowan Laxton, British High Commissioner to Cameroon.
The objective thus achieved, “we will be able to maintain vaccination in developing countries, which will make it possible to mitigate the impact of the pandemic. We can help them maintain their health systems, which will allow them to be ready to quickly introduce the COVID-19 vaccines. And by 2025, we will have immunized more than 1.1 billion children, and thus save 22 million lives”- informed the Organizing Committee of GAVI.
The money collected during this Summit will not only accelerate the search for a vaccine against the coronavirus, the funds will also help relaunch the fight against measles, polio and typhoid.