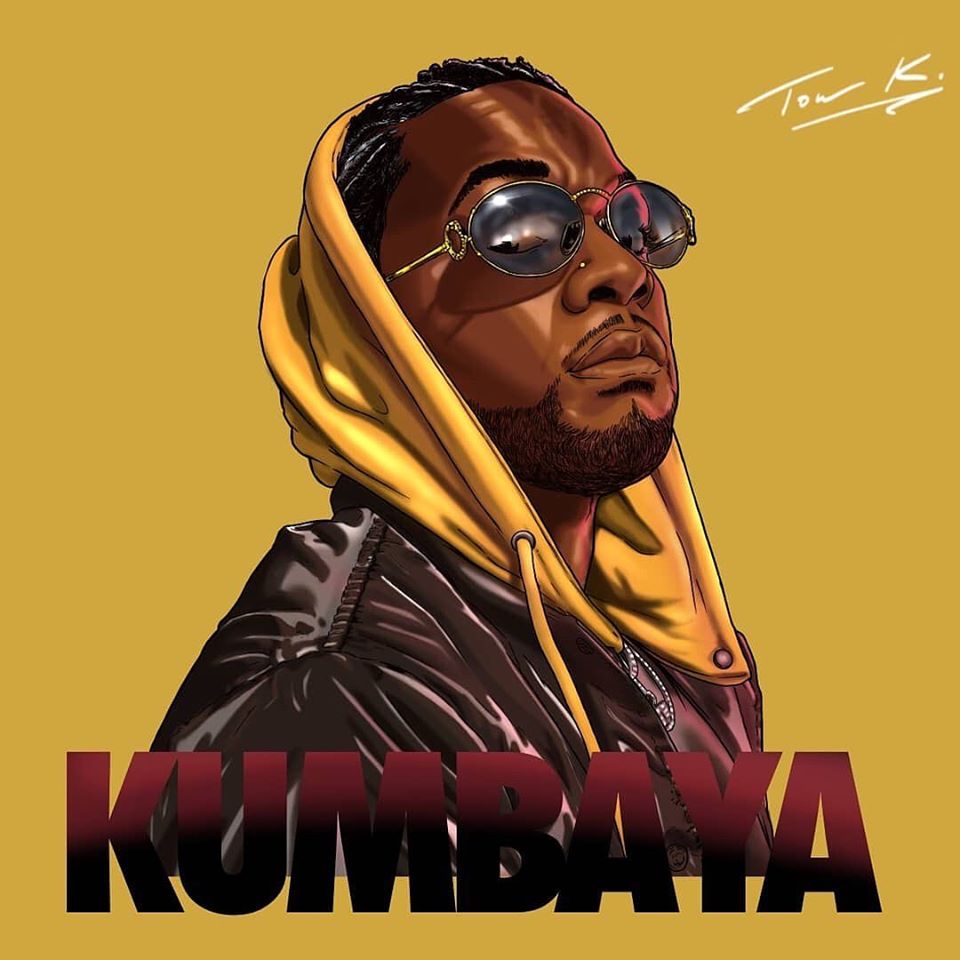 From his first rap lyrics with the BLP crew to beatmaking in Dodei(a duo formed with Bouvier), A.N.G has continued to chart his way t the summit of rap music in Cameroon. Since his first appearance in VRJN, the first album of Killa Mel, released in 2008, A.N.G has constantly pressed on.
He moved to England in 2011, but he did not give up on his dream, he continued to perfect his craft. He collaborated with Jack Napier, Alberto The Keys, Kastra, Dareal, Skriim, Teddy and Inna, all as a producer.
In 2015, he released 2015 Reasons. In 2016 he released Rome in collaboration with Tom Kingue, a friend of he’s. A year later, he released Haine et Harmonie in which he let the fans and the public in on his personal interest by addressing themes such as friendship, love, and life. 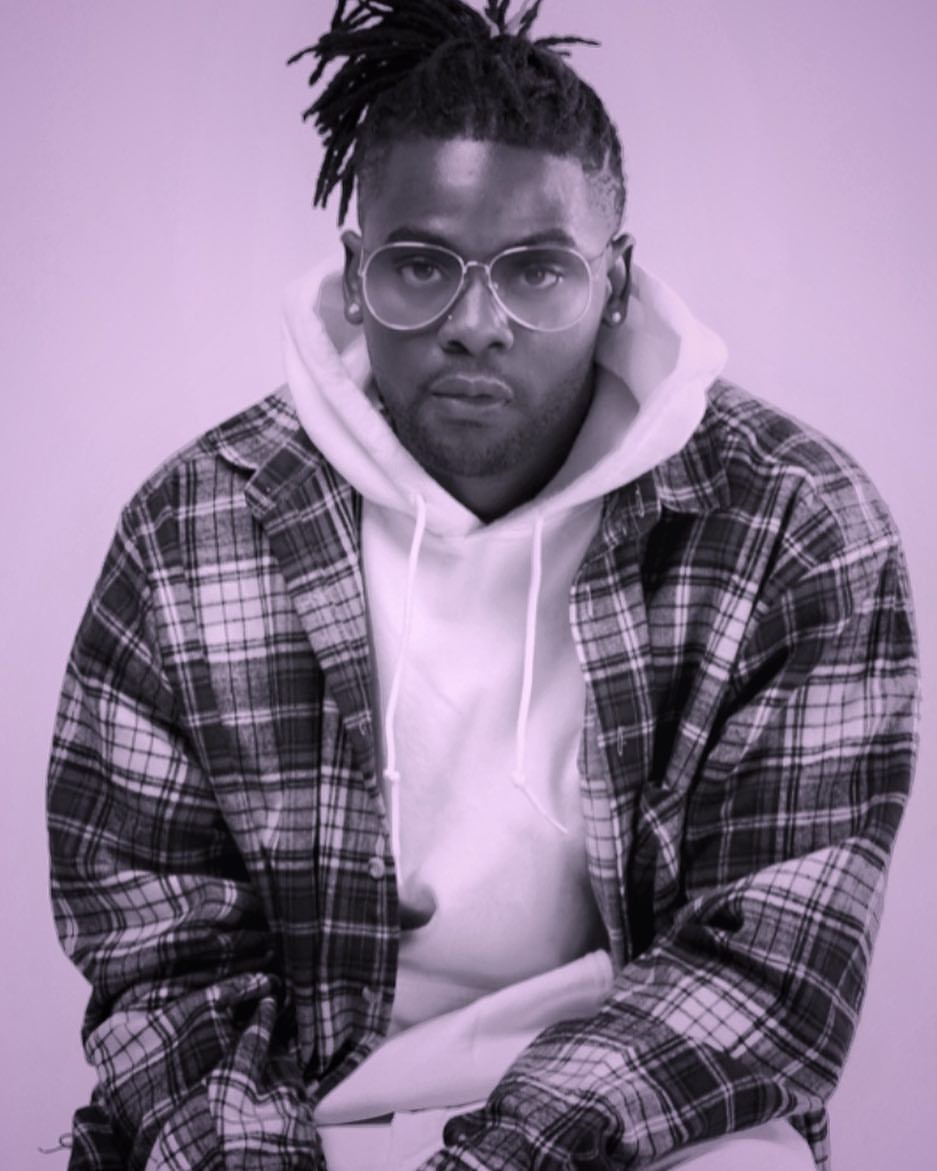 Early this year, to raise anticipation for his album, he released a 6 track EP, titled Mystique which was well received by the public.
This November 2019, A.N.G has released an album titled Kumbaya. It has a total of 15 tracks, cleverly concocted with hip hop sauce,ingredients made of samples, and cutlery full of melodies that will strike you in a good way.
Stream Kumbaya HERE or click HERE to buy it via Mobile Money. 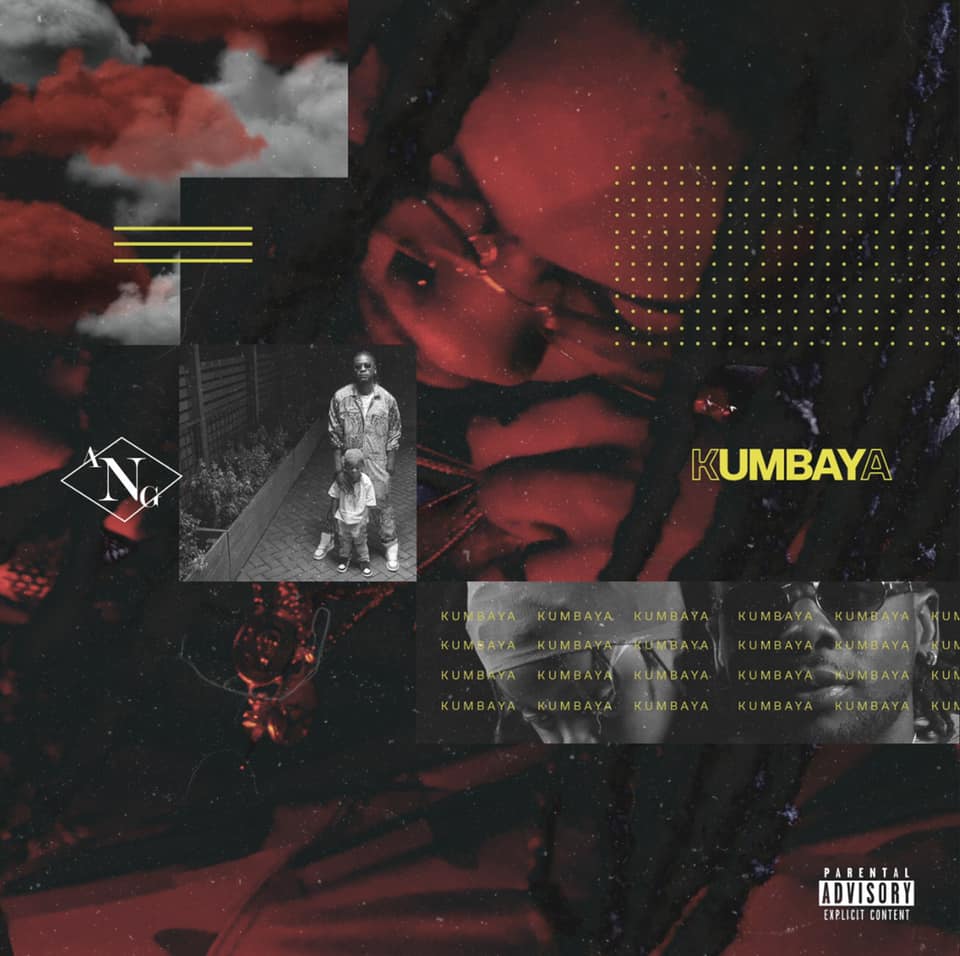