According to the World Bank, Civil Servants in Cameroon earn the lowest salaries as compared to their peers in other African countries. How then do our top ranking officials live lavishly?

Home » According to the World Bank, Civil Servants in Cameroon earn the lowest salaries as compared to their peers in other African countries. How then do our top ranking officials live lavishly? 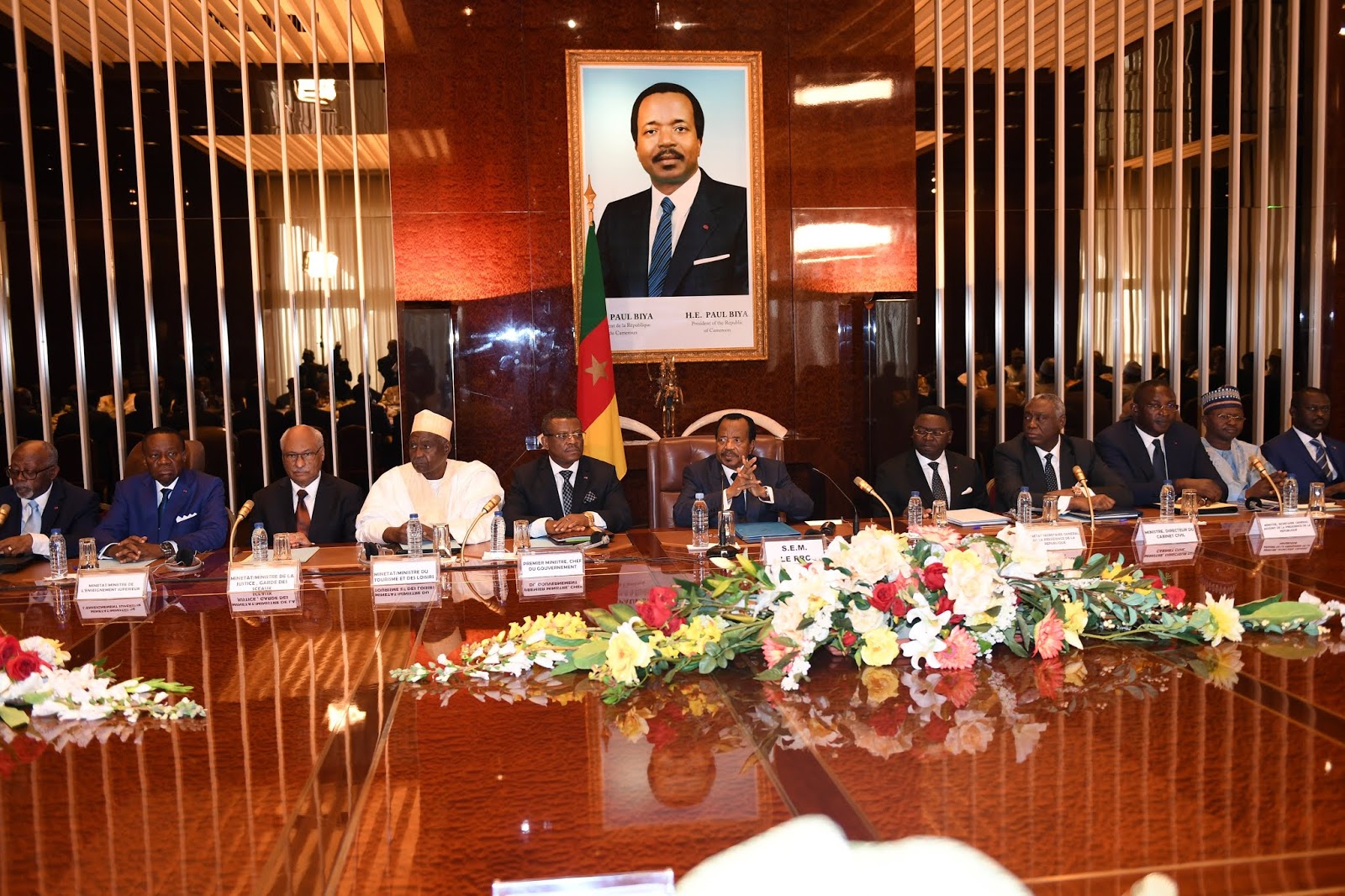 The highest monthly salary of a civil servant in Cameroon is 330,000 FCFA . A salary that is suitable for grade A2, which is the highest category of public service in our country. The lowest-paid officials receive 44,000 FCFA / month. This are figures from the last pay scale adopted in Cameroon on July 1st 2014.
These wages are among the lowest in sub-Saharan Africa, according to the World Bank, in a report published in November 2018. The report states that the highest monthly salary of a civil servant in Zambia, is about 2,446 824 FCFA and 171, 198 FCFA for the lowest. In Rwanda, the figures are 1,251,281 FCFA and 168,923 FCFA, respectively .
To compensate for the low wages, the Cameroonian government supplements public service remunerations with a large number of allowances and bonuses like special bonuses, technical allowances, performance bonuses, risk allowances, etc. The report also mentions that the lack of standards regarding their allocation makes the wage structure in Cameroon extremely complex.
According to the World Bank, the Government of Cameroon has also set up a daily allowance system to supplement the official salary of civil servants who participate in committees, commissions or special meetings. This has resulted in wide distortions in the Public Service pay system. This practice, which over time has become an important source of income for certain categories of civil servants, offers them between about  52,000 FCFA and 208,000FCFA per session, or about 70 to 100% of their monthly base salary.
This practice, the institution says, has resulted in a proliferation of committees and meetings, delays in administrative processes and decision-making, and has led to congestion and duplication of public institutions whose mandates overlap.
This practice has also aggravated inequalities in the pay system because not all categories of civil servants have access to it,” the World Bank deplores.