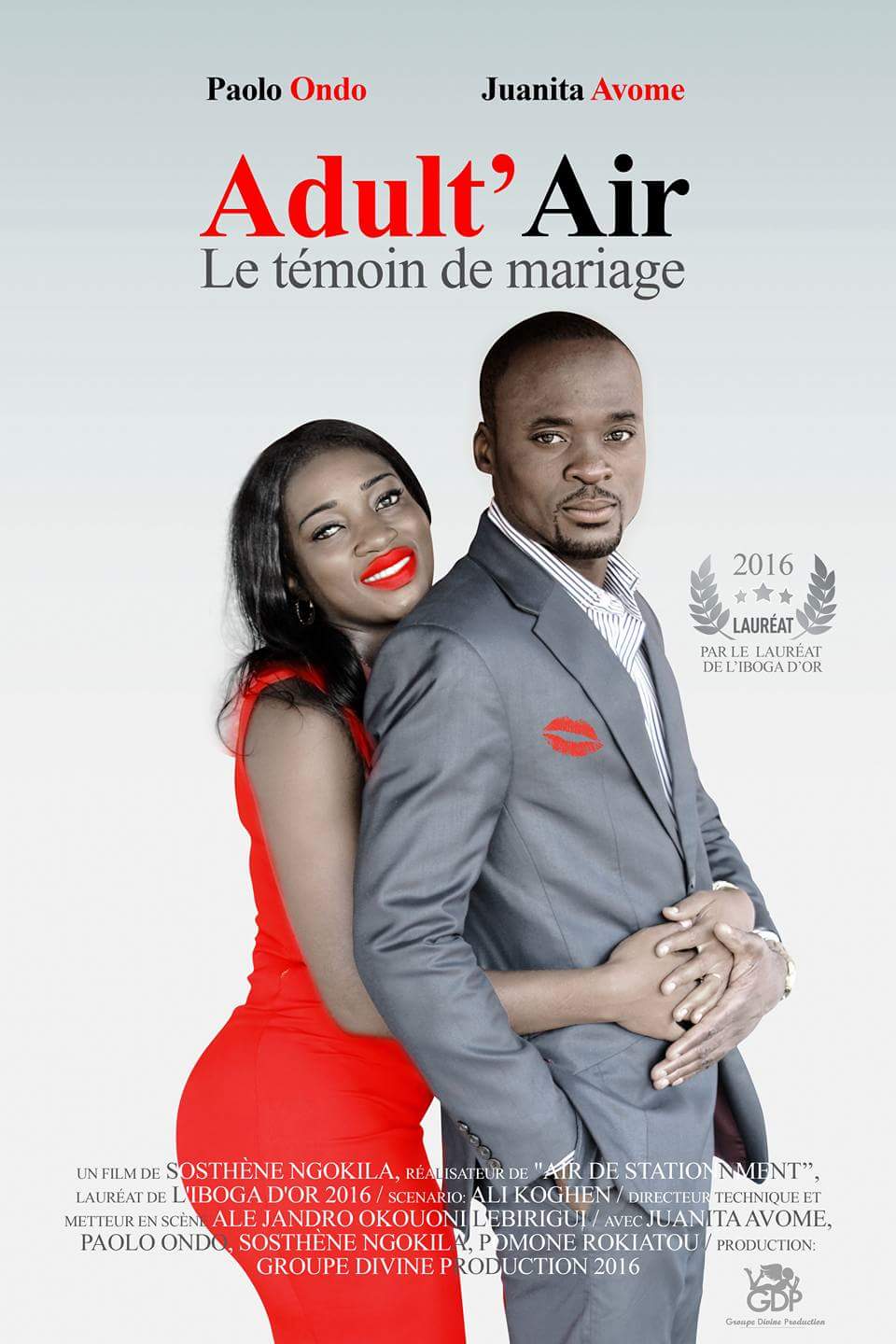 ”Adult ‘air ” Le témoin de marriage” is a Gabonese Short movie  which after its release  Won The Golden Iboga D’or Film Award  in Gabon. This movie   waves together the themes from Missy Bks songs  ” loved and betrayed” and “color of my love” into a beautiful story of Love ,loss and betrayal.    Directed by Sosthene Ngokila ,CEO of Groupe Divine Production and also the Ambassador of Gabon to Canada, This Short Movie which highlights key issues on Marriage and infidelity  is set to premiere in Canada Montreal on  April 22nd at Cinematheque Quebecoise. During this Event , Missy Bk will serenade the public with a 45 minutes live performance accompanied by her live band and musicians. 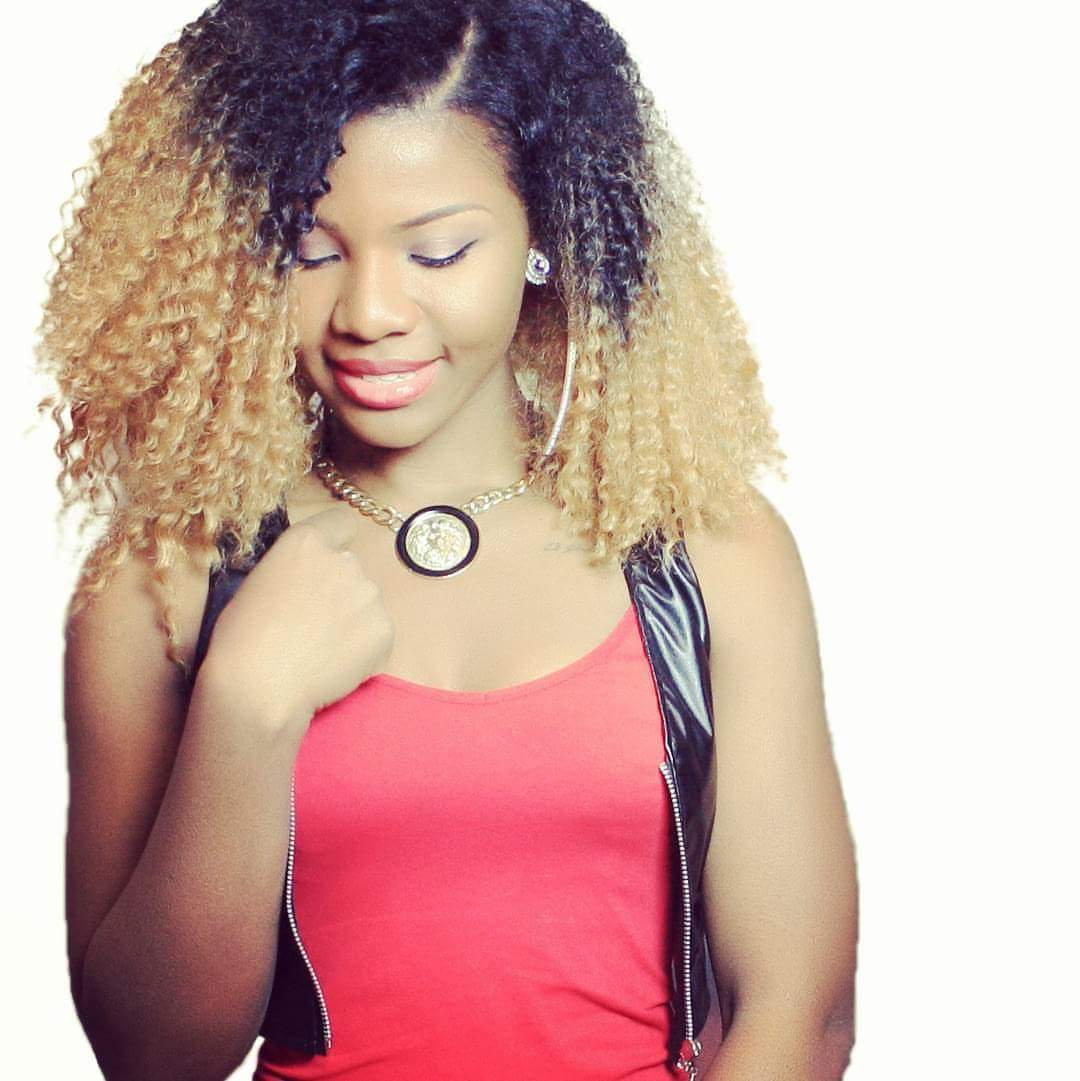 Missy Bk’s first album which has been well received by the public is comprised of songs with true life stories and deeper meaning .2017 is far from over but we expect more new happenings inside Missy’s world.