Akon is building his own city in Senegal, called ‘Akon City!’

Home » Akon is building his own city in Senegal, called ‘Akon City!’ 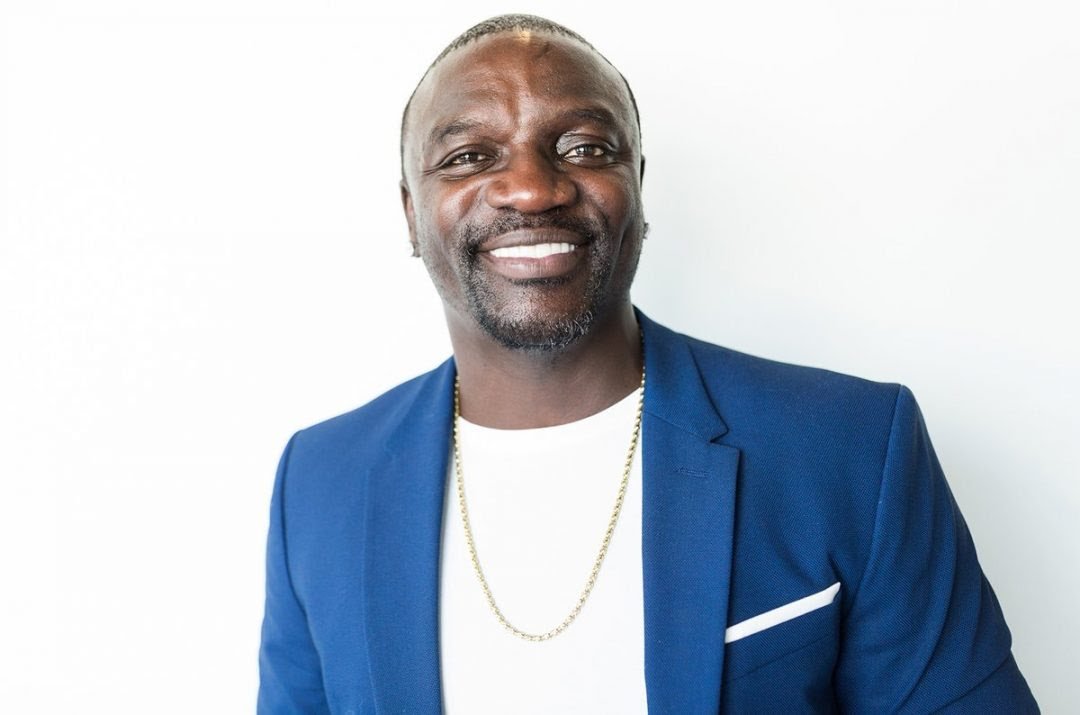 Aliaune Damala Badara “Akon” Thiam is building his own city called ‘Akon City‘ in Senegal which should be up and running in 10 years.
He is planning on using renewable energy sources to run the whole city. He will also use his cryptocurrency, ‘AKoin” to build the city’s economy. The futuristic city would be built on 2,000 acres of land that was gifted to him by Senegal’s President; Macky Sall.

He took to his Instagram some hours ago to announce that he had finalised plans for ‘Akon City‘ with Senegal. So construction will surely commence soonest!
Akon also has his own company, Akon Lighting Africa, a project started by him along with Samba Bathily and Thione Niang in 2014 that provides electricity by solar energy, in Africa. Since launching, Akon’s group has operations in 14 nations, including Guinea, Senegal, Mali, Niger, Benin, and Sierra Leone. It’s goal is to provide electricity via solar energy to 600 million Africans.
Akon is also the owner of two successful record labels, Konvict Muzik and KonLive Distribution. The labels were responsible for signing acts such as Lady Gaga, T-Pain, R. City, Kardinal Offishall, and Red Café.
He is the first solo artist to hold both the No. 1  and No. 2 simultaneously on the Billboard Hot 100 charts, not just once, but twice.
Source: blackenterprise.com