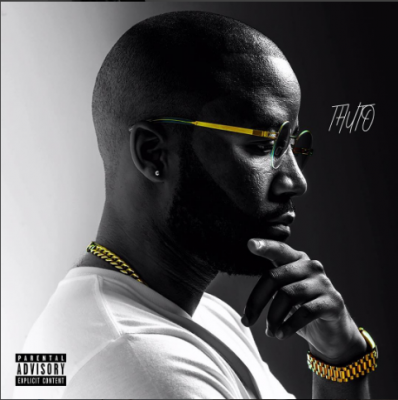 Cassper Nyovest announced that his album “Thuto” went gold on the day of release, 5th of May.
Cassper Nyovest was in London for the One Africa Music Fest, Cassper stopped by the BBC Radio 1Xtra studios, where he revealed that his latest album Thuto went gold on the first day of release.
The rapper added that he didn’t want to say anything until the album went platinum. “Right now I’m just trying to go platinum,”