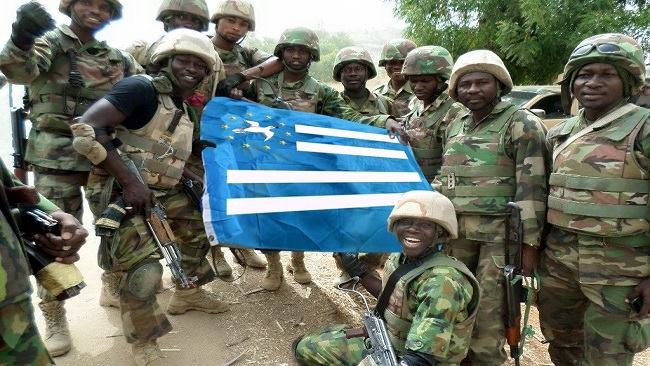 Yesterday, December 7th during the 8:30 news on CRTV,  it was reported that four training camps of the secessionists’ army were spotted including 3 in Akwaya, North West Region.

10 young people who are currently detained at the gendarmerie in Mamfe, were apprehended at the Agborkhem-German village, on the border with Nigeria, on the way to one of the secessionist’s training camps unknowingly.

“A friend of mine, Kama Waza, told me that one of his contacts had a forest of 15 hectares to clear. We fixed the price at 40,000 francs per hectare. So I called my friends,” says Ebot Noah Enow.

His companion; Djodevert Tessi completes: “When we arrived at Mamfe, he said it was a little further. That is how we arrived in this village called Agborkhem.

“These young people from the Department of the Meme found themselves in the Manyu net department on the border on the Cameroon border. -Nigeria ready to leave. They wanted to join the army to fight the Republic. As God does his things, they have fallen.  Some are 20 years old, 22 years old. This is the future of Cameroon, but they have been deceived.

For now, the recruiter can not be found. Commander Nwese says recruitment networks exist. CRTV indicates that 3 of the 4 identified training camps are in Akwaya but are difficult to access. According to the CRTV special operations will soon be launched to dismantle them.

Watch the CRTV News clip below: