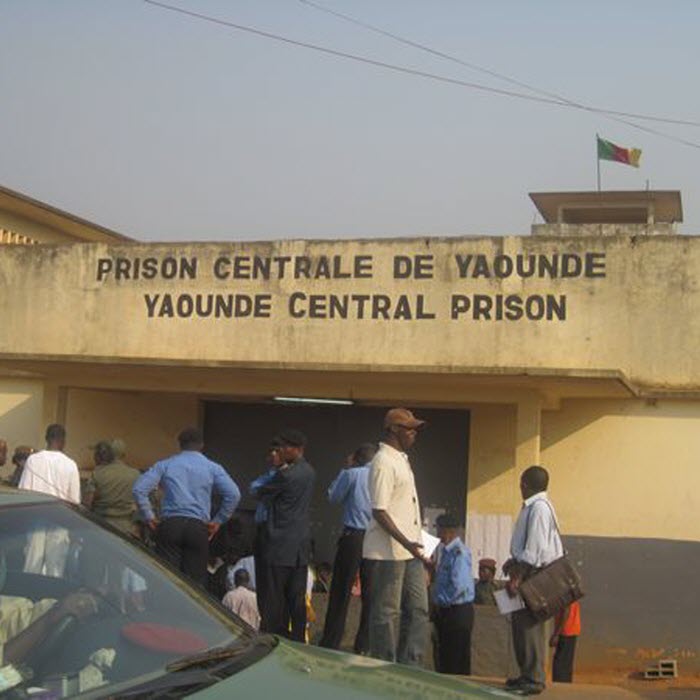 Number of Anglophones in Yaounde prison set to increase as new arrivals make their entry at the Kondegui Central Prison from the military tribunal. They have been held there for two months. All arrested in Bamenda, North West Region on October 1,2017.

Statement below signed by military magistrate in charge orders for them to be locked up in Kondengui for a provisional period of 6 months for Secession, attempted revolution and ID card faults. See statement below, with full names of detainees: 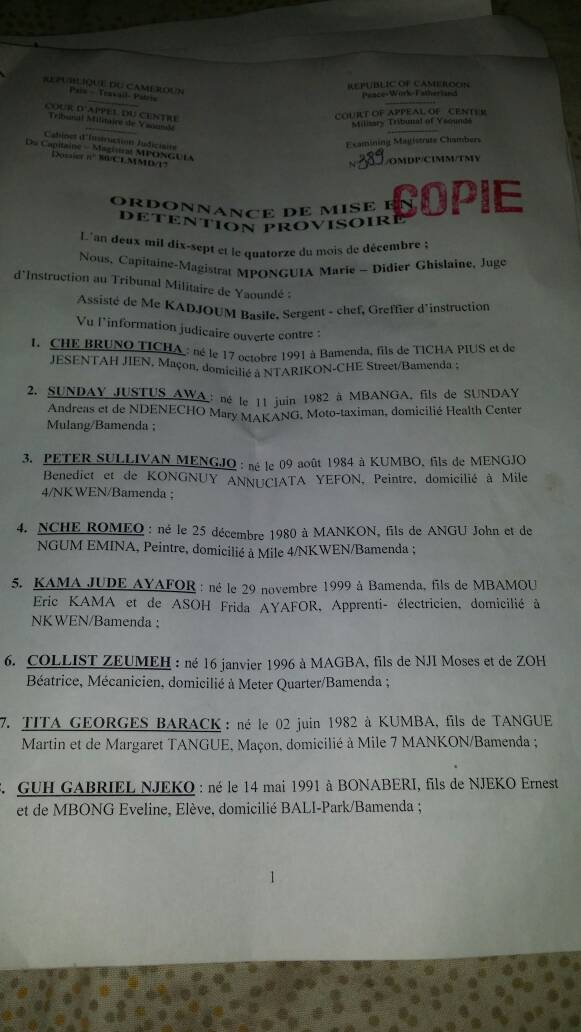 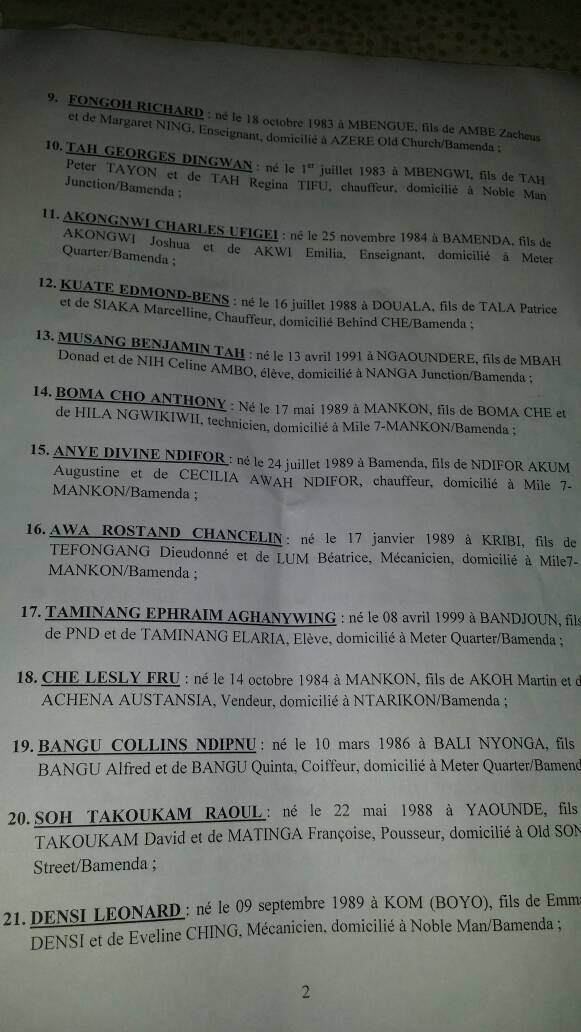 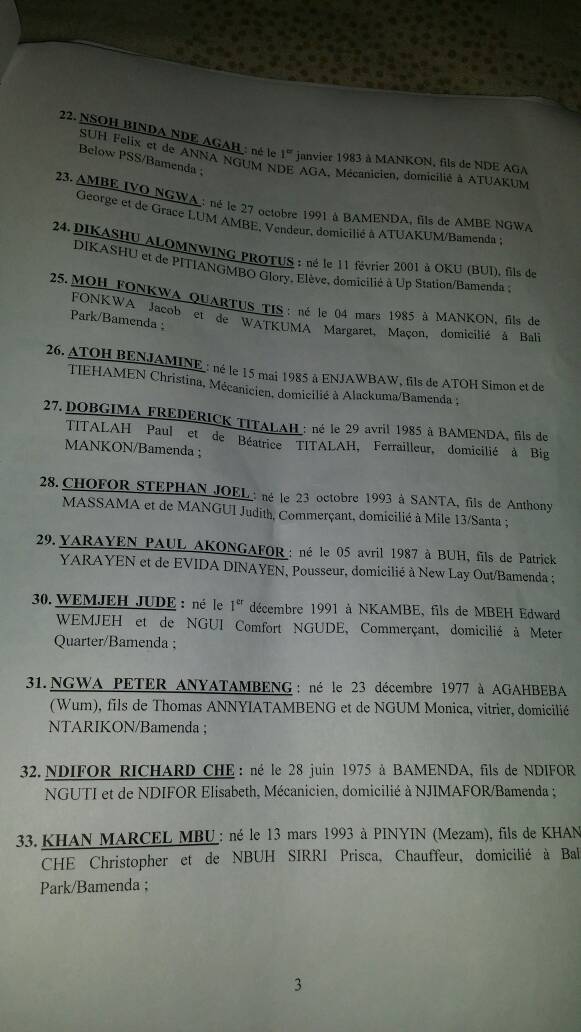 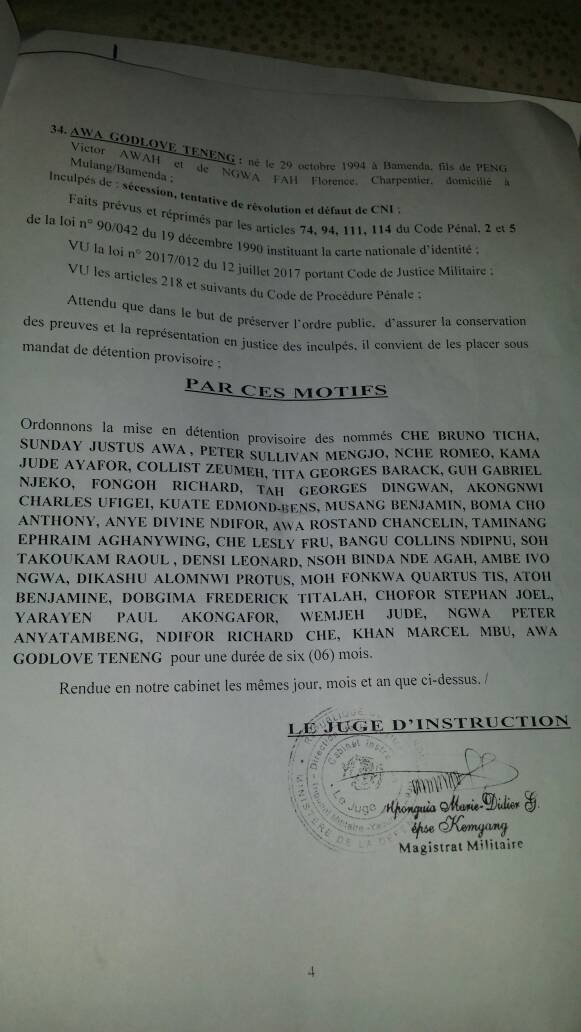