Antonio Cromartie is about to have his 14th child!

Home » Antonio Cromartie is about to have his 14th child! 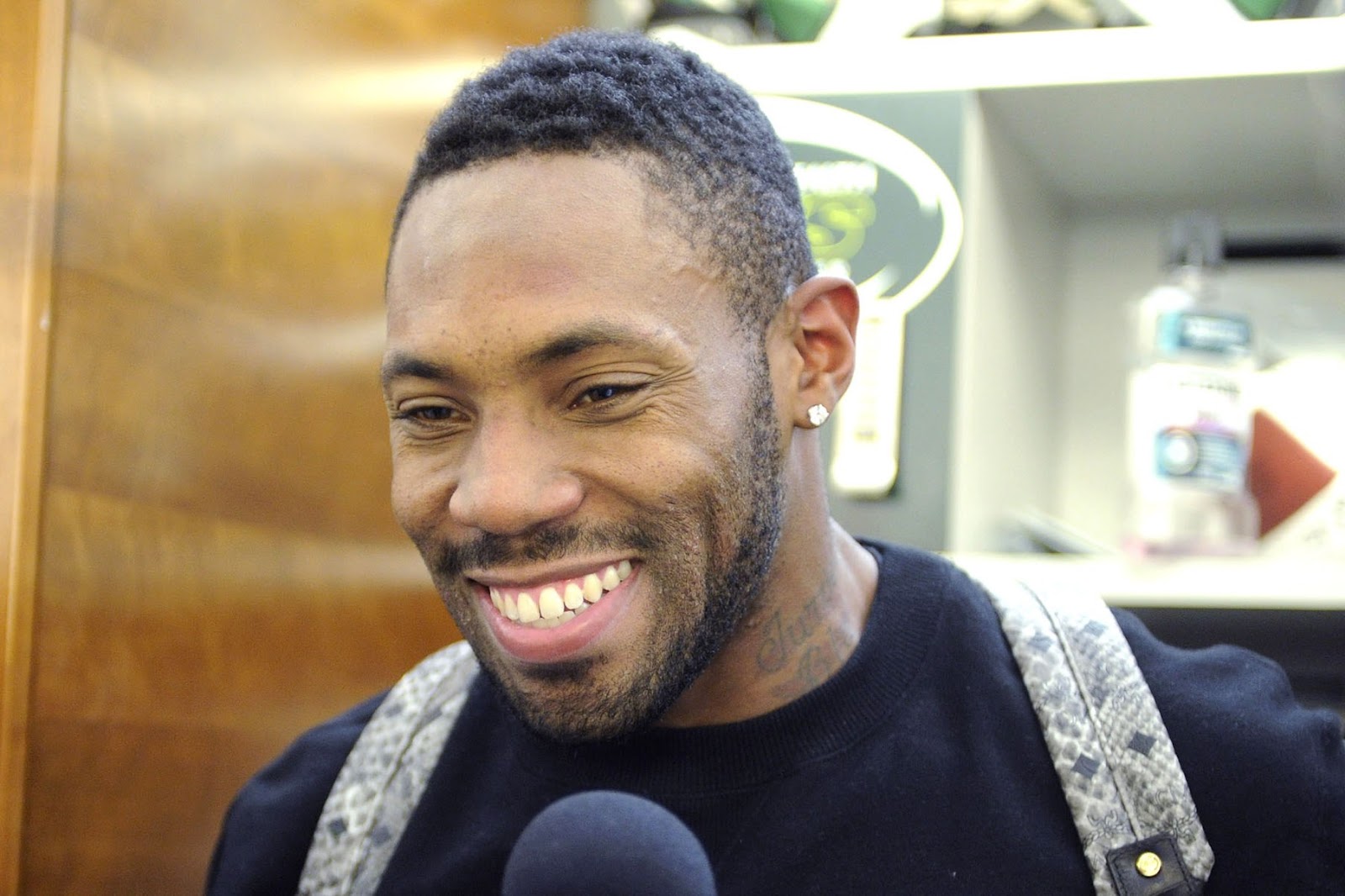 It looks like this football star has plans of grooming his own football team.

Antonio Cromartie is so good at doing his job that even doctors can’t stop him. The ex-Jet  football star just fathered his 14th child despite his vasectomy in 2011.

His wife Terricka Cromartie took to instagram on Sunday to announce her pregnancy after she gave birth to a set of twins last year. From her post, it shows she was six(6) months gone.
It so happens that the football star already had 8 kids before getting married to Terricka. This current pregnancy will be making his 6th child with Terricka and consequently his 14th as a daddy. 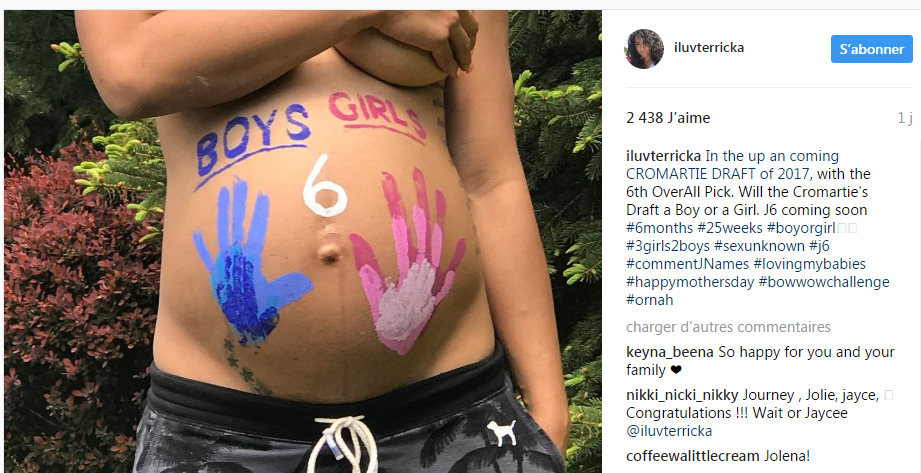