Mr. Randy Joe Saah, correspondent for BBC was arrested earlier today, at the military court in Yaounde. He was arrested for covering an interview that only CRTV had the right to cover.

He was arrested and all his equipment seized.

Their reports are to the effect that he will be released but all his equipment will be probed and images deleted.

Agbor Balla, Fontem Neba and Mancho Bibixy were supposed to be tried today, but the case has been adjourned to February 13th.

Photos of lawyers at the military tribunal today: 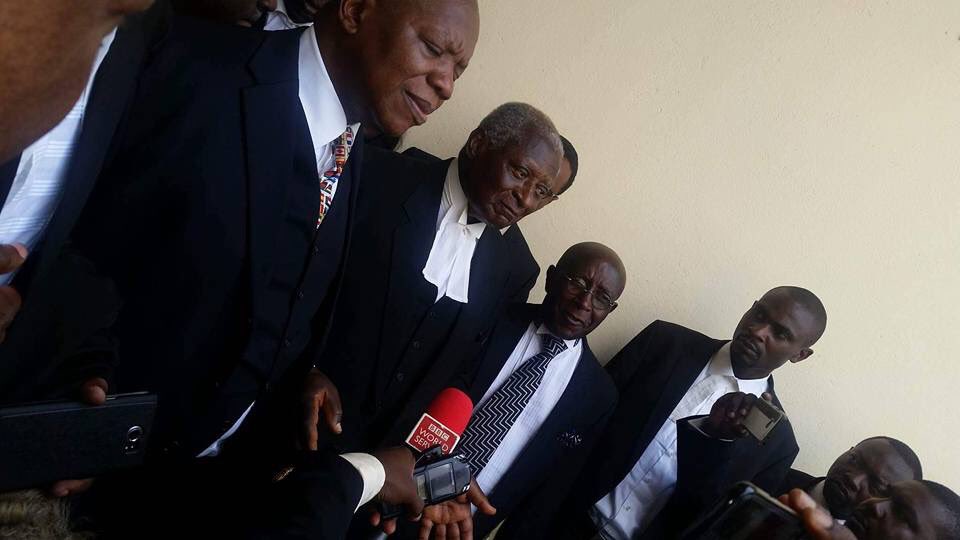 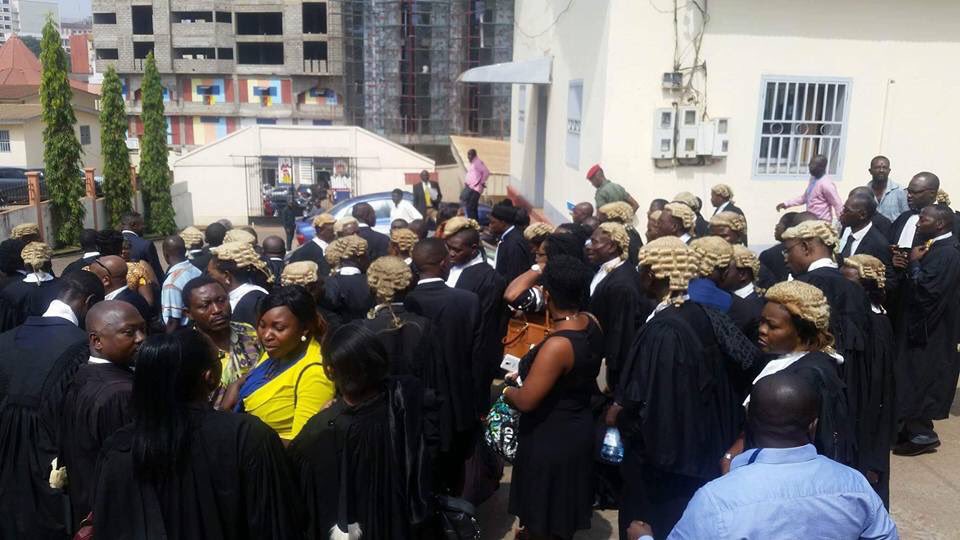 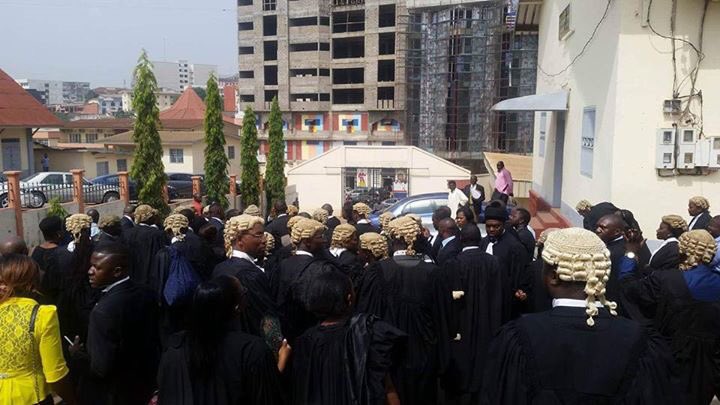 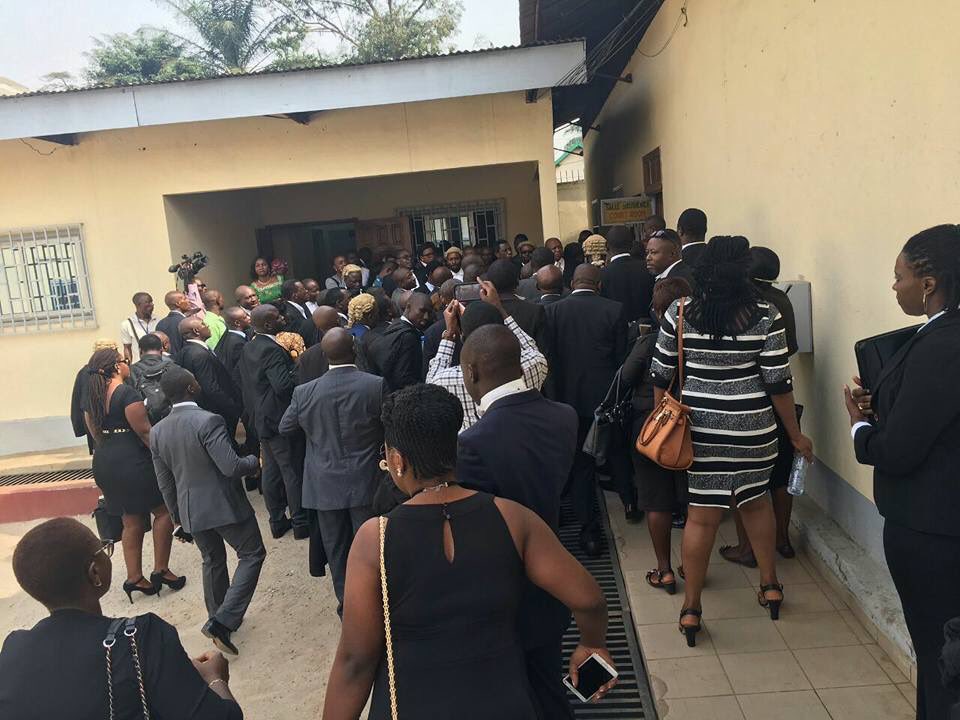