In recent years, the Internet has been rife with tales about Africans raising capital to start, grow, and expand their businesses into global conglomerates. Yet, there are still those who didn’t rely on the billions of dollars raised by African entrepreneurs to build their very own conglomerates.

Sona Jill Sona is a conscientious entrepreneur growing a thriving conglomerate out of Buea, Cameroon. He is the founder of Blue Empire Holdings, a company that operates a chain of 5 businesses in Cameroon with plans to expand and become a global conglomerate. 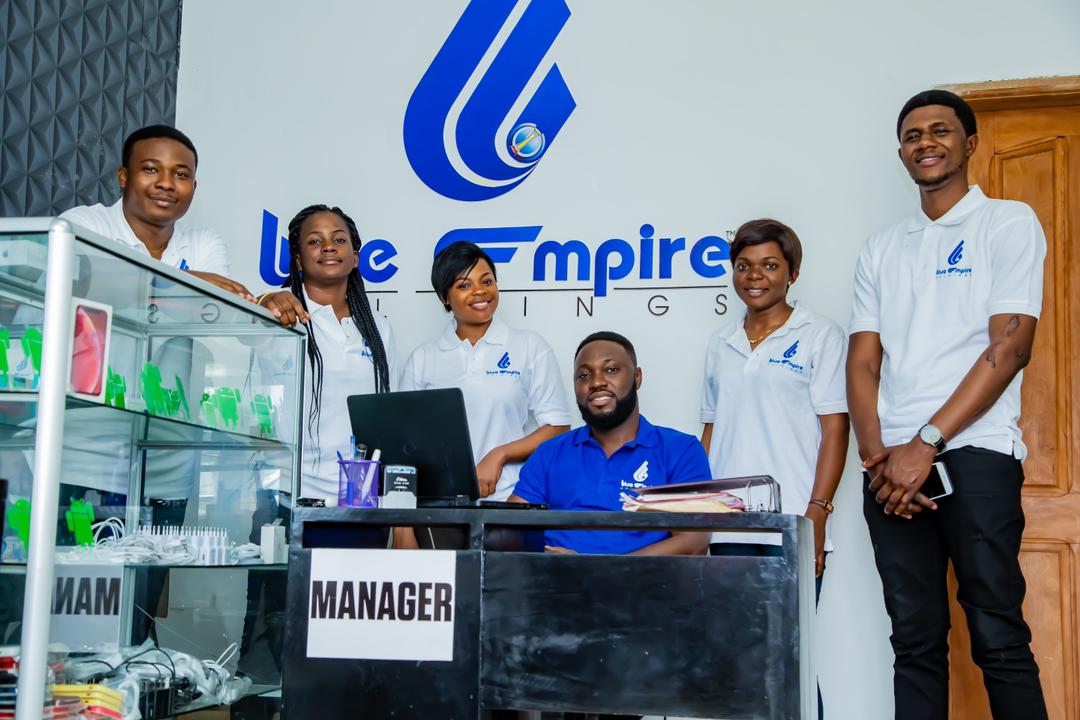 And it began just 4 years ago, at Ikonz Mobile Tech, the biggest mobile electronics company in Buea, specializing in high-end smartphones, laptops, and other accessories.

Serving as the company’s General Manager for 3 years, Jill Sona learned the ropes of the electronics business, and the idea of starting his own smartphone dealership business was born. 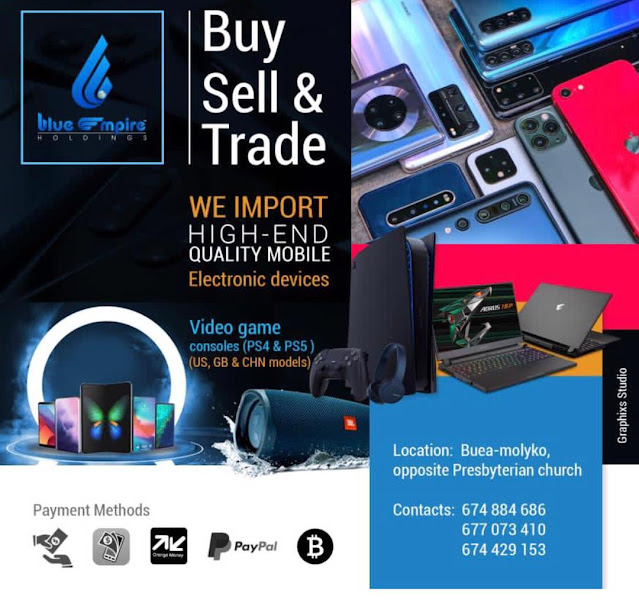 Blue Empire Holdings imports and distributes the most trendy mobile devices and electronic gadgets and accessories. As an electronics dealer, all its products are bought and shipped from the United States to its head office in Buea and distributed to different parts of the country.

Gadget exchange: Blue Empire Holdings allows customers to exchange their old gadgets for new ones (swapping), helping customers to easily upgrade their devices without spending too much.

Customer discounts: To reward its loyal customers (those with a track record of buying repeatedly), Blue Empire offers a 10% sales discount on any smartphone they intend to buy. Customers who also buy gadgets worth at least FCFA 1 million always receive gifts from the company.

Hire purchase sales: To make it easy for low-income earners to enjoy the benefits of the electronics world, reliable customers can buy products on hire purchase from the company where they can pay half the cost of the product and complete the payment later.

Referral benefits: Customers who recommend Blue Empire to their friends, family, and network receive 10% on the amount the referred buyer spends, an easy way for people to earn some extra income. 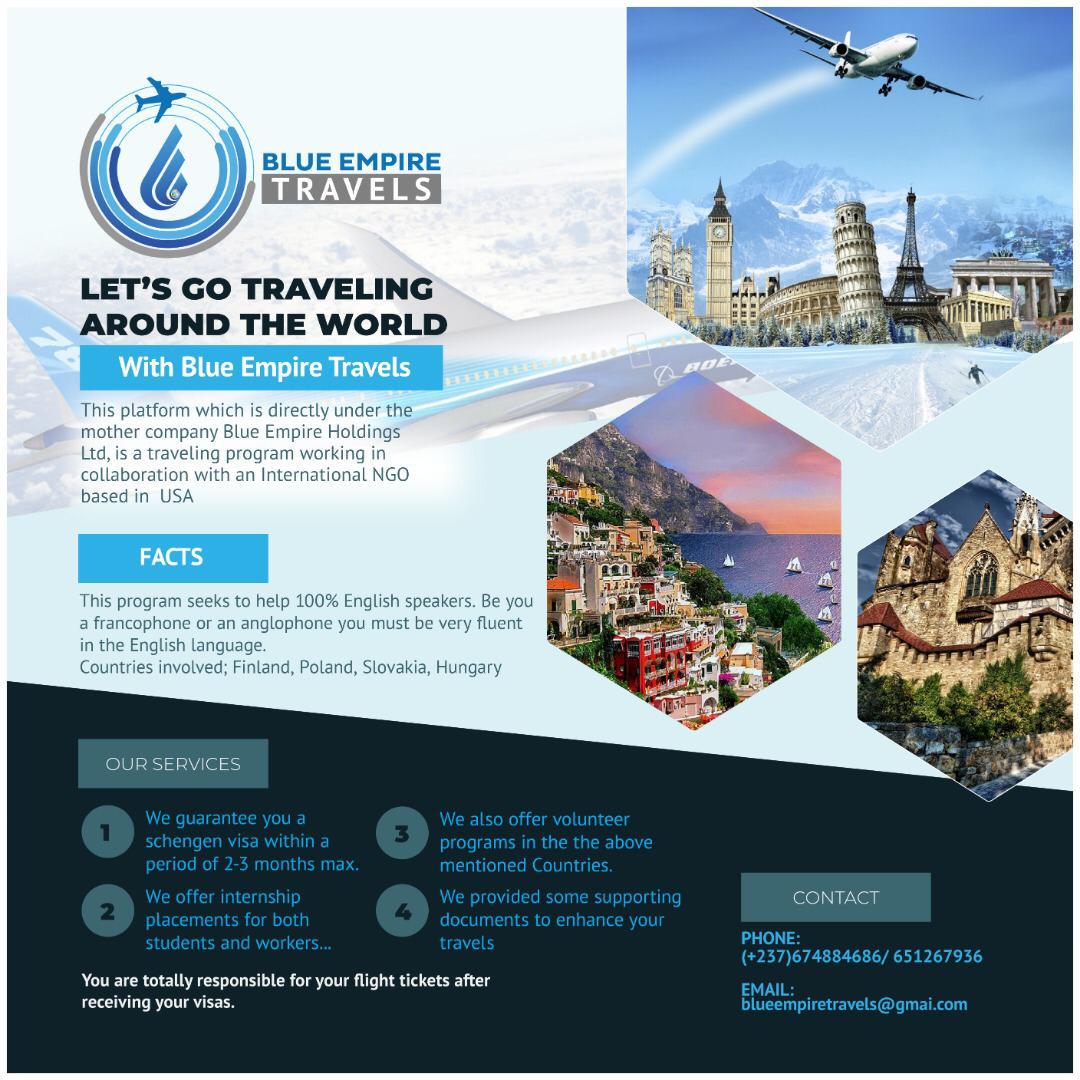 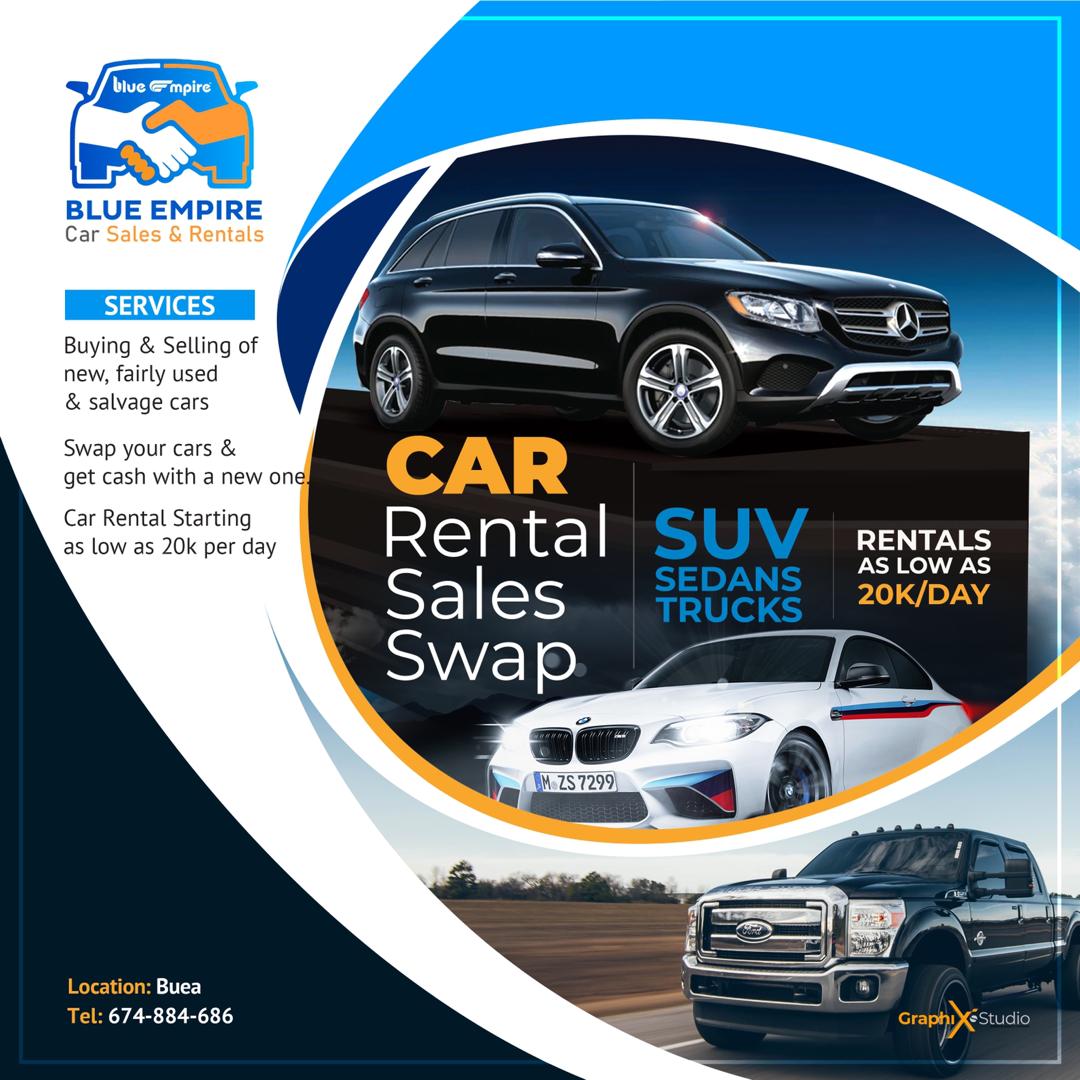 Whether it’s a vintage van for a picture-perfect road trip, a rugged truck to help on moving day, or something luxurious for a weekend away, Blue Empire allows customers to rent any car they want or buy and sell cars easily. 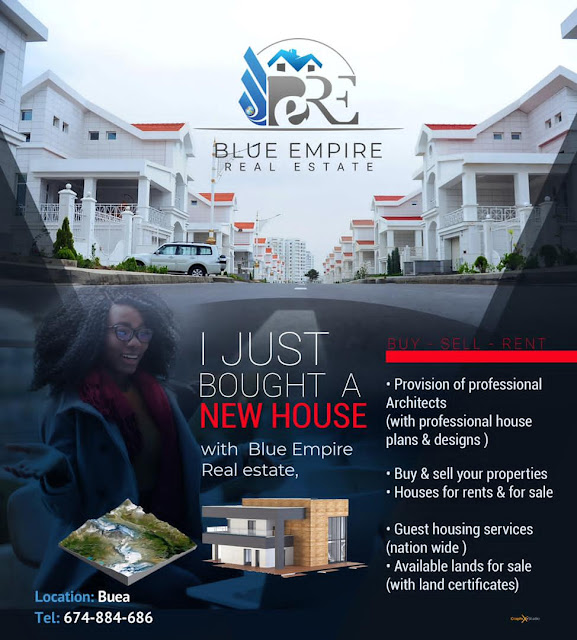 Blue Empire works with landlords, real estate agents/agencies, caretakers, and brokers to make the buying and selling of landed properties with land certifications around Cameroon easy.

To help everyone cash in on the cryptocurrency opportunity provided by emerging blockchain technology, Blue Empire trades in Binance, the world’s largest cryptocurrency exchange. It also buys and sells cryptocurrencies from Bitcoin and Ethereum to Stellar and Litecoin.

Jill Sona is a Cameroonian entrepreneur, project manager, and international business mogul. A holder of a B.Sc in Law, a Post-graduate Diploma in Financial Management, and an M.Sc in Project Management, Sona has over 5 years of working experience in marketing, projects, networking, and developmental projections.

The works of some of Africa’s top entrepreneurs like Tony Elumelu and Aliko Dangote were enough motivation for Sona to venture into entrepreneurship.

Coping with the duo crisis

The geopolitical crisis in the two English-speaking regions of Cameroon and her big cousin, the COVID-19 pandemic, has been a pain in the head. Running a business–a thriving one at that–during this period is nothing less than a ‘miracle.’

When the duo crisis reared their heads, Sona, like everyone else, felt the pinch.

From working just four days a week to downsizing and cutting down on investment,
Jill Sona has had to deal with the most challenging period of his life as a businessman.

Was quitting an option for Sona? 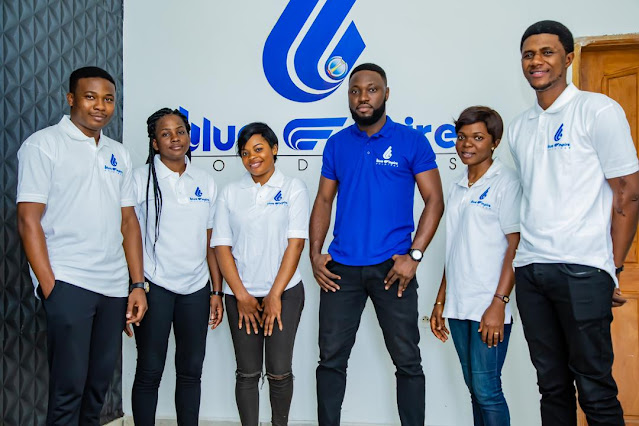 Today, Jill Sona is at the top of a conglomerate that sells its products and services to clients in Gabon, Kenya, Rwanda, Equatorial Guinea, Nigeria, Turkey, and Europe. He has also become an authority in the mobile electronics space, with many turning to him for advice and guidance in mobile electronics.

Jill Sona insists it’s about more than the money: He’s in it for the thrill of being at the forefront of something new.