He is about to disrupt the entertainment music scene in Cameroon, his name is Boy Cheez, get to know him:

Home » He is about to disrupt the entertainment music scene in Cameroon, his name is Boy Cheez, get to know him: 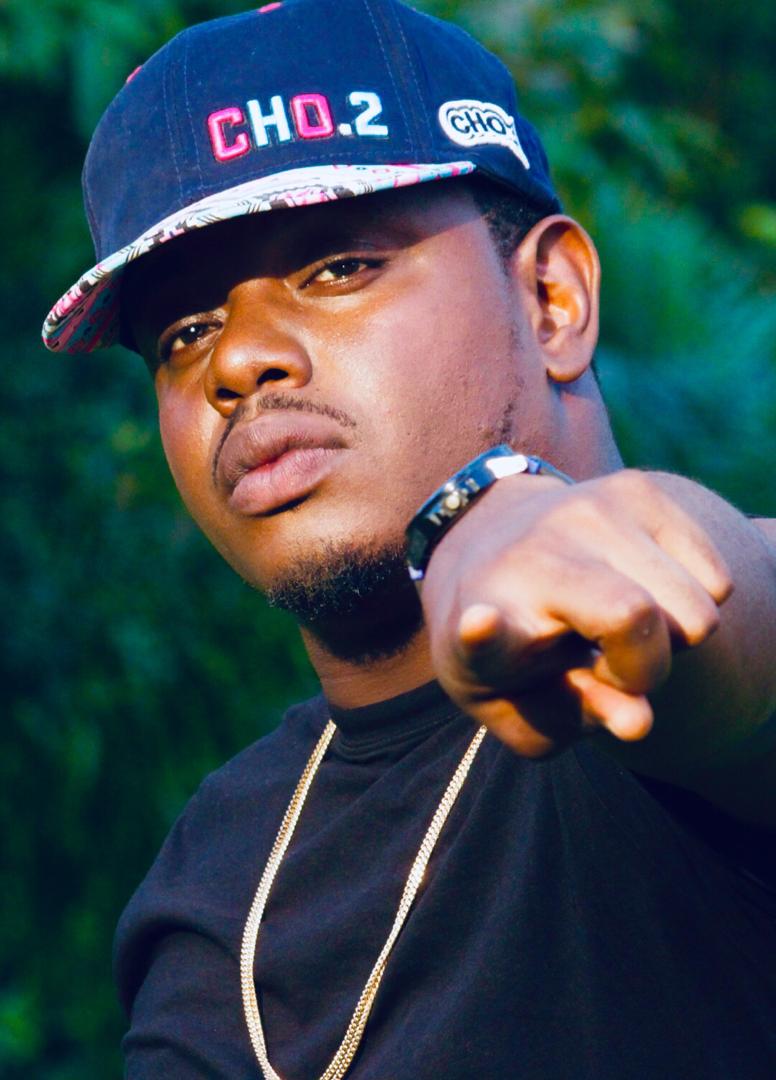 Boy Cheez is the artistic alter ego of Nweke Kolins. This artistic name came about due to his constant talk about big business moves. “Cheez”stands for money while “Boy” represents the human who precedes the “Cheez” hence the name “Boy Cheez.”

His penchant for lyrical excellence could trigger comparisons with other lyrical greats like A.K.A, Sarkodie, Ice Prince, MI and it would be no overstatement because the artist is greatly inspired by these rappers.

Born on May 12, 1986 in the city of Kumba, Boy Cheez grew up on the lap of an artistic family, with a drummer dad who led his band and a mother who sang her soul out in the church.

Quite earlier, he dabbled in mastering tracks and even producing lyrical content from hit songs which back in the day were practically all American. This embryonic fondness for music encouraged him to author songs, sharpening in the process his present-day edge in lyricism. 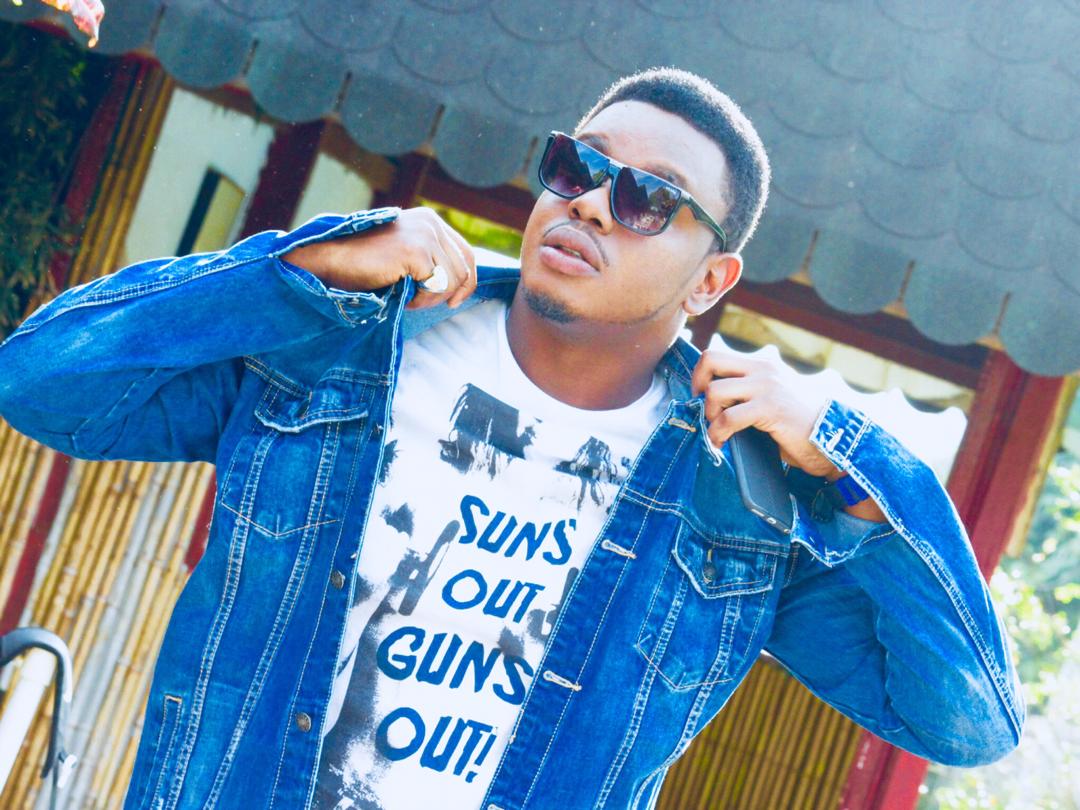 Besides performing covers, he also produced maiden tracts and the regional popularity garnered by his earliest song release titled “Baby Boy” spurred him to move to Lagos, Nigeria to further his musical ambition in 2005, got signed to Bethnihills Entertainment in 2006 and set about cutting his artistic teeth.

Across the years, he has gotten recognition, with a nomination in the Best New Act category at the Ojodu Annual Music Awards in Lagos. He has churned out several artistic products as well.

In 2006/2007, he released a mixtape album titled “Diamond in the Dirt.” This was followed by two video releases; “I’m Here To Make Money” (2013) and “Don Man,” an unabashed affirmation and presentation of self as rarely seen (2014). Most recently in 2015, he released “Looku Looku,” an acoustically gentle yet lyrically –charged reminder to all that he won’t be

taking any prisoners in his march to the top.

In 2017 he dropped a mind blowing reality track titled DONT JUDGE ME featuring one of Cameroon’s finest vocal sensations; EWUBE. All these releases could be found on YouTube, click HERE to listen.

Always exploring new sounds and extending his artistic reach, he has worked with varied producers in his attempt not to be cataloged, as well as stay both in sync with and ahead of his time depending on where his inspiration leads him. 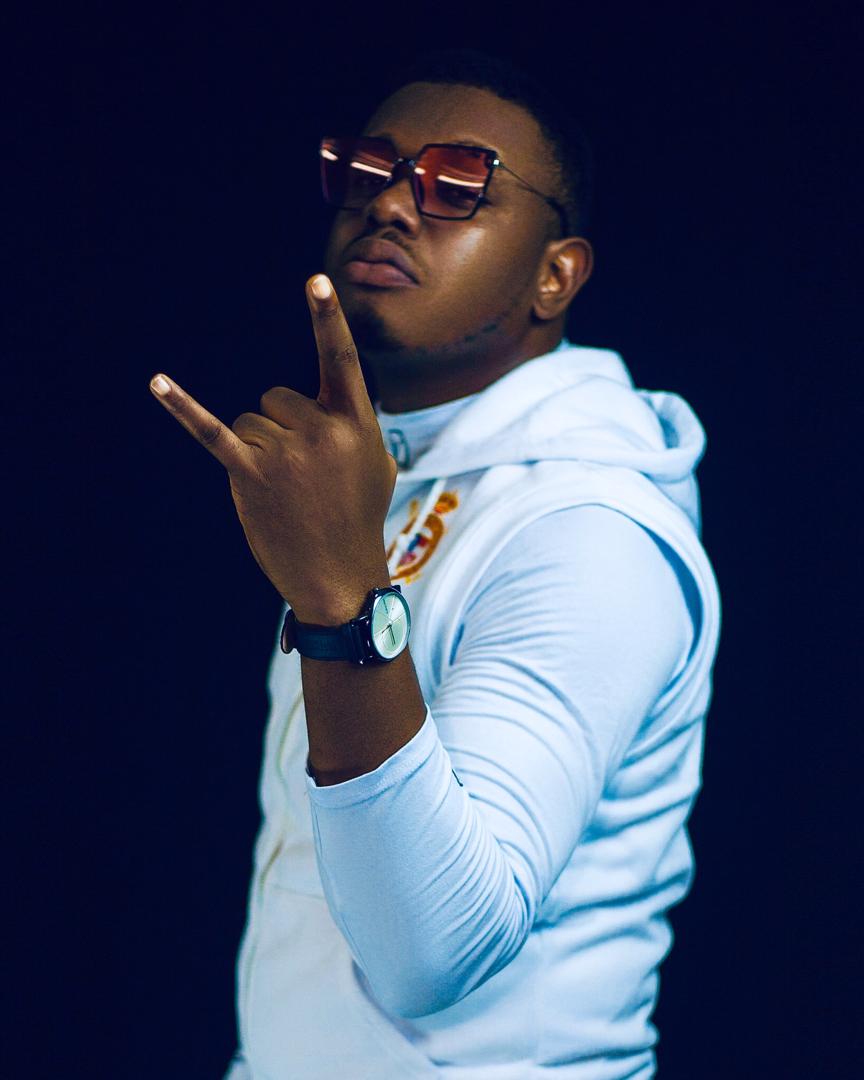 gentlemanly composure into the urban swag of hip-hop, shuttling between the acoustic and lyrical demands of afrotrap and rap respectively. He is poised to be the voice and face of a lyrically-intelligent rap that appeals to a diverse fan base and breaks down barriers, taking his music and his country into uncharted territory.

His decision to professionally pursue music is fueled by a sincere desire to share and live off his passion.

Tomorrow, he releases a new single titled ‘Kontrol The Economy.’ Anticipate it! 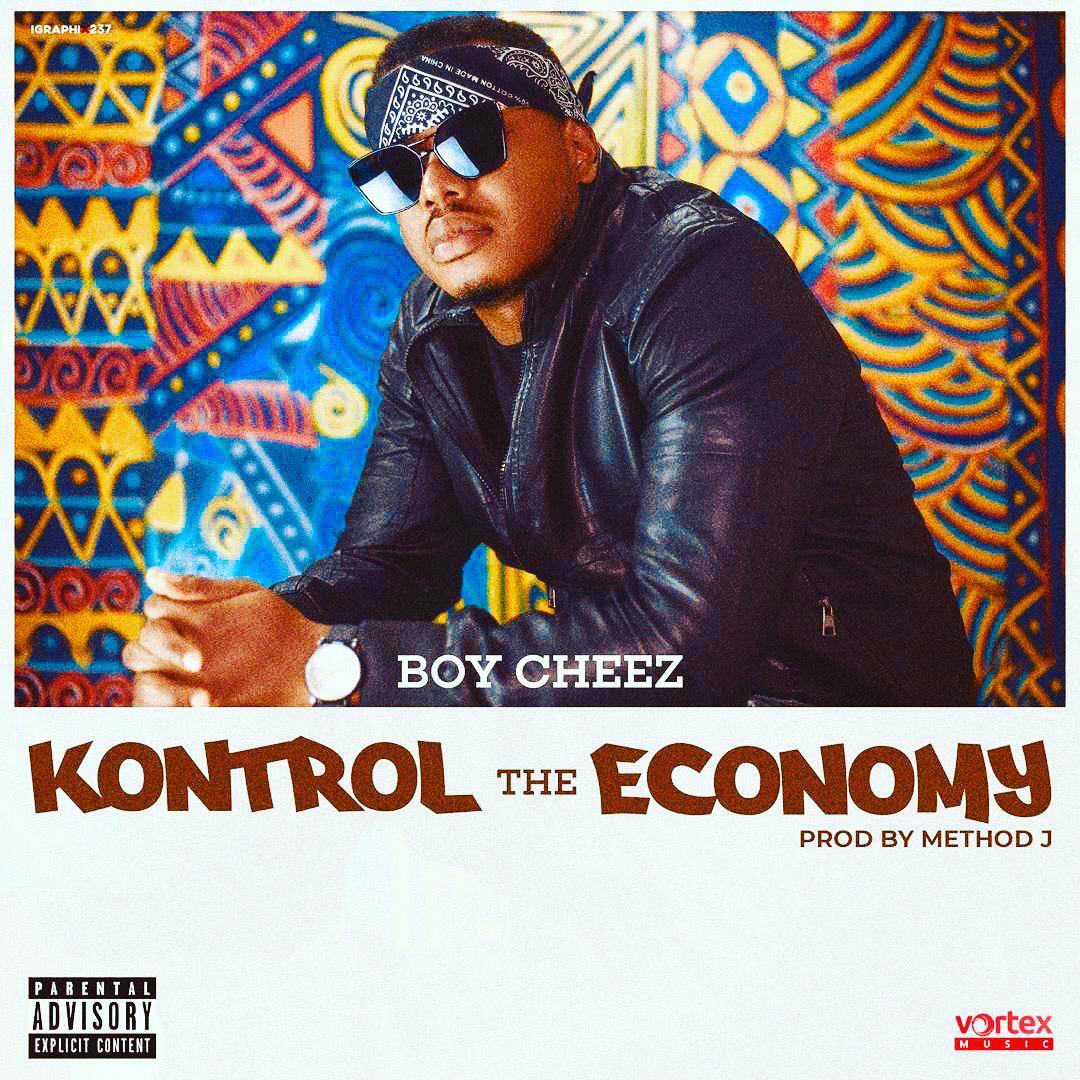