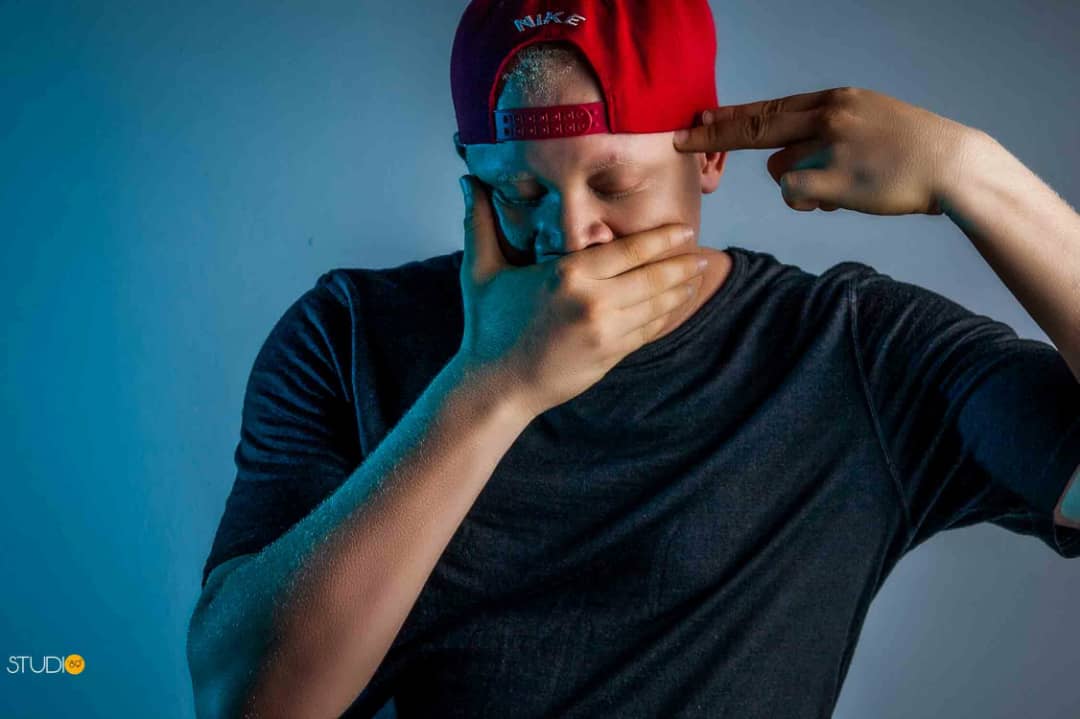 Boy Tag is a household name in the Cameroon music scene since he first featured on label mate, M-Pro’s “Showbiz”. He followed that appearance with two freestyles that solidified his position as a flag bearer in the hip hop scene in Cameroon.
His debut single “Mignoncite”, was a clear indication that Boy TAG would not be your generic rapper off the shelves. With subsequent releases, Boy TAG built a solid fanbase and brought more versatility into his music as was the case with his most recent single “Dear Grandma”.
“Ca M’Énerve” is a playful take on a very serious societal issue where people are exploited and do not get paid their dues.
Boy TAG addresses this sensitive topic by painting with words, scenarios that the common listener must have experienced once in their life.
You immediately relate to the message in the song upon first listening. The infectious beat is a blend of local sounds popularize by “Bikutsi” music, and the baseline of Afro Trap sound that has come to define Africa’s Hip hop. The up-tempo dance beat is produced by T-Man Nation and Boy TAG’s delivery complements the beat in how he wraps his words around every note.
“This is clearly for the clubs and for everyone who just wants to dance.” – Boy Tag
The playful/fun video was shot by Mr Adrenaline. Watch below: