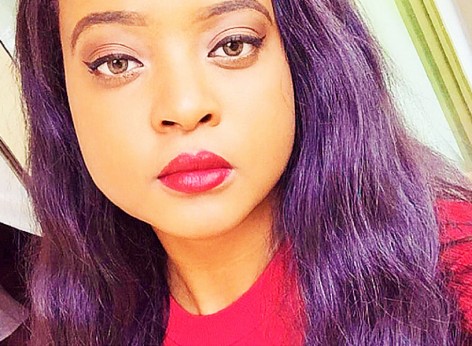 After having passed the eligibility tests in September 2017, the candidates, more than 1500 of them, were from the 20 to 24 November 2017 at the ENAM Amphitheater in Yaoundé for the oral admission tests.

Less than three weeks later, the final results have been revealed. They were published yesterday by Michel Ange Angoing, Minister of Public Service and Administrative Reform.

A total of 405 youths were retained in ENAM for the academic year 2017/2018. The definitively admitted candidates will benefit from about two years training at ENAM.

The Secretary General of the National Assembly dies!