Brenda Biya sparks outrage when she releases a video of her, smoking!

Home » Brenda Biya sparks outrage when she releases a video of her, smoking! 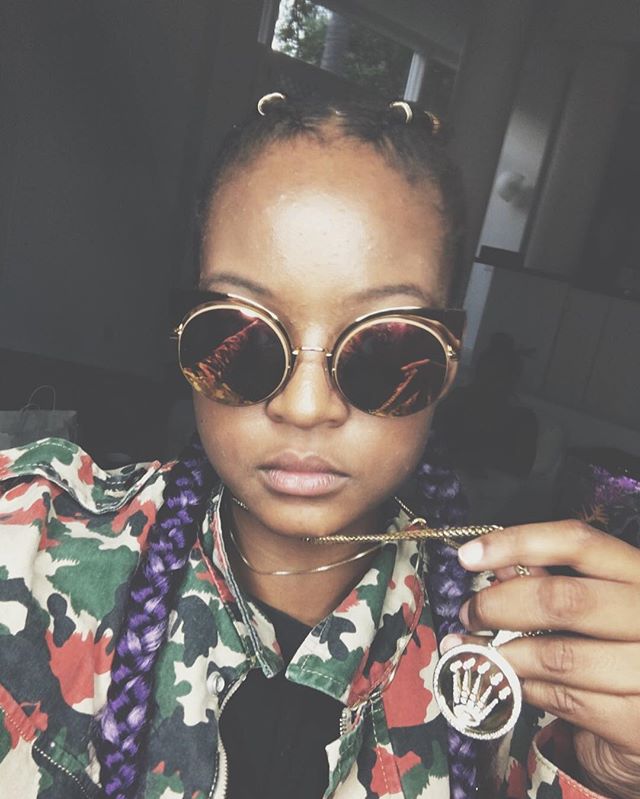 Camer’s “modern day princess”, Brenda Biya just attempted to break the internet this weekend when she released a video of her, smoking. Many people have been throwing insults and shaming her for her lifestyle on social media. They have been using excuses like: “She is the president’s daughter, she should be an example”, “How can the president rule a country when his daughter is out of control”, and more. So she took to social media to release a video of her smoking again, to remind her critics and haters that she doesn’t care about what they have to say about her. Click below to watch the short video:

What was she smoking though? Cigarettes? weed? …oh well, it is her life. She is 18 years old after all. She is old enough to make her decisions and choices as she pleases. Looks like she is turning into an artist as well, as she shared the following post on her Instagram:

We will definitely be keeping up with her!