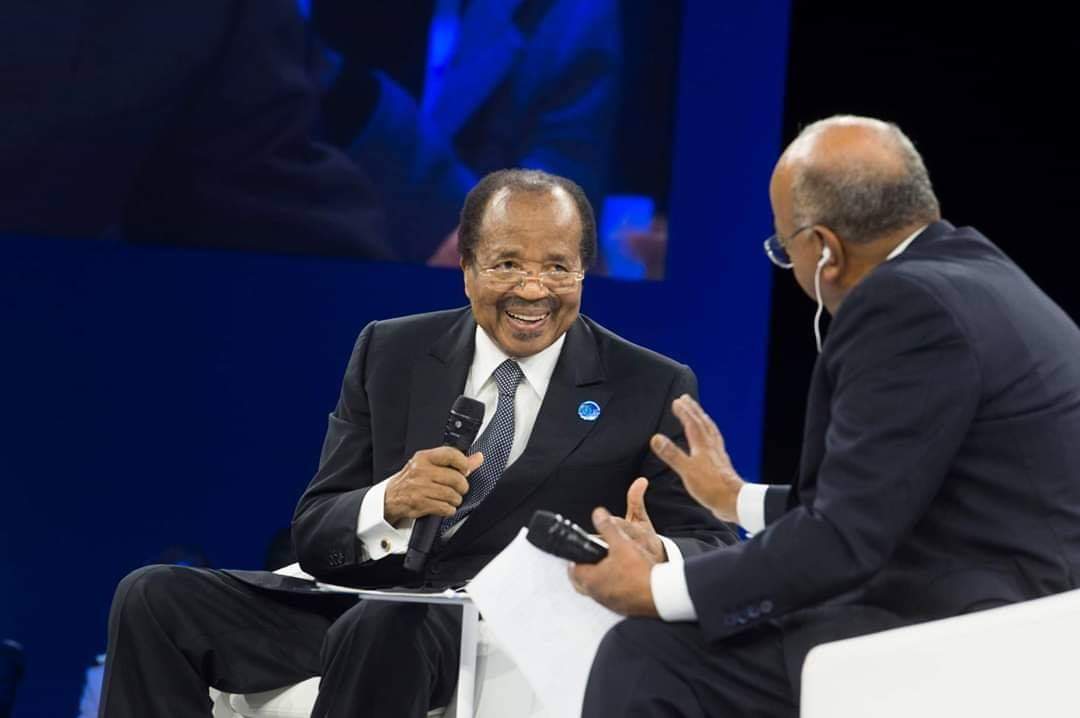 Yesterday, His Excellency President Paul Biya graced the Paris Peace Forum state as a panelist. During his intervention, he broke down the origin of the Anglophone Crisis in Cameroon, from colonialism and it’s significance on the identity of the French speaking and English speaking regions, how the identity variation developed into a crisis, and the solution the government has taken to curb the crisis, which is by giving the crisis zones(North West and South West Regions) a special status.

“We had the chance/possibility to integrate them into the Francophone system which represents the majority of our population – 80%. But, I think that countries or people are conscious of their identity in this day, which is why we are implementing the special status which recognises the specificity of the Anglophone regions but they will remain an integral part of the Republic of Cameroon.”-Paul Biya

Watch H.E Paul Biya’s full participation in the forum by clicking below 👇