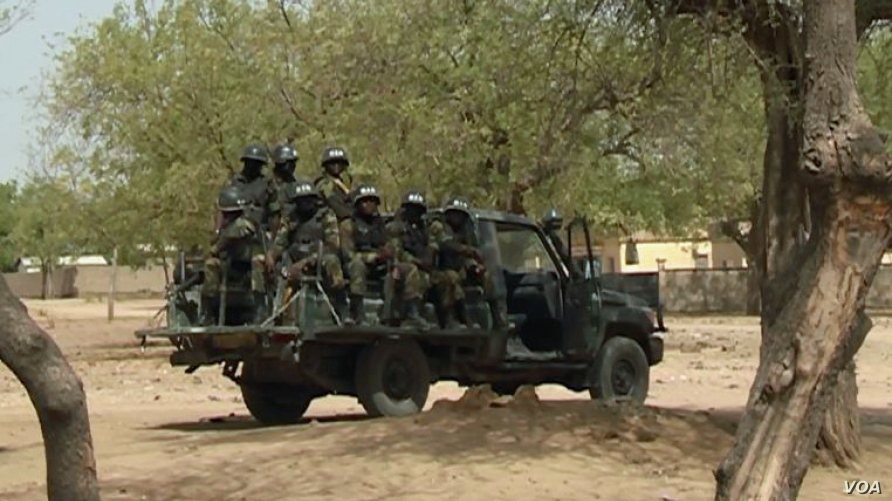 Yesterday November 17th at around 9PM, a military truck described by eye-witnesses as being on high speed, knocked down a female pedestrian and sped off without stopping. Eye witnesses rushed to the scene, took the lady to the hospital, where she was later confirmed dead.
Watch video below which shows the lady after she was hit. The video is of a graphic nature so viewer discretion is advised: