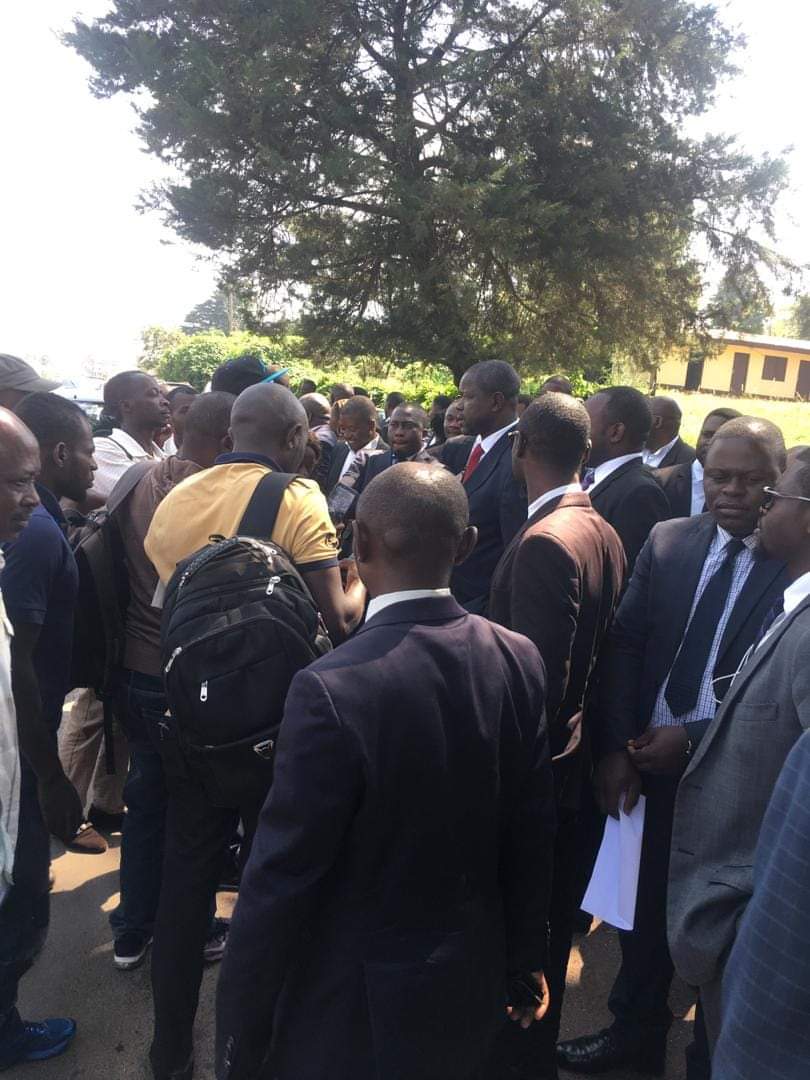 Yesterday, December 4th, Common Law Lawyers took to the streets in Bamenda and some other cities in the English-speaking regions to protest against section 26 of a draft Bill on Bilingualism which was tabled in Parliament, one that involves regulating the use of official languages(English and French).
If voted into Cameroon’s law, French Magistrates will be protected by law if they preside a court session in an Anglophone zone in French. Same will go for French teachers.
Common Law Lawyers will also have the right to preside over sessions in English even when in French speaking zones.
The common law lawyers disagree and see it as an attempt to worsen the situation which led to a strike action in October 2016. That’s why they protested.
Their protests yielded fruits. The draft bill in question has been suspended by the Parliament.