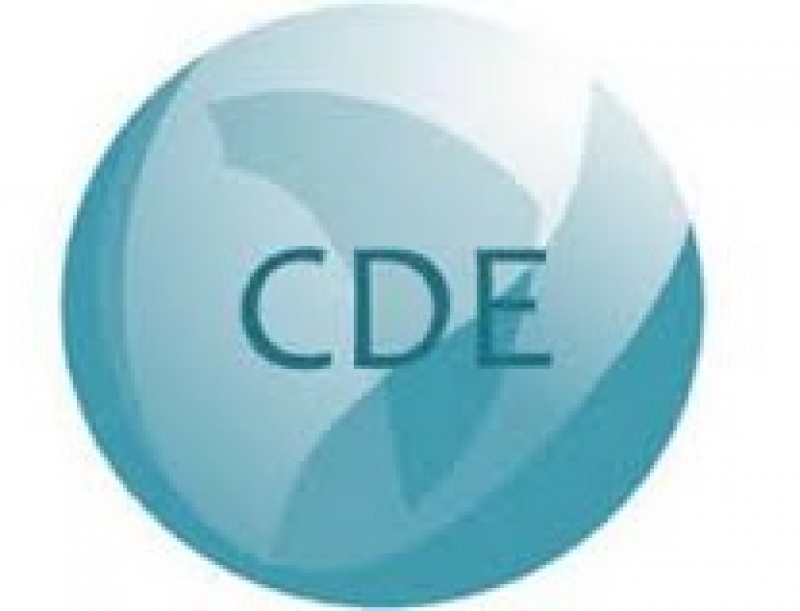 The ex-CDE, a subsidiary of a Moroccan consortium made up of ONEE, Dela Holding, NOVEC and MEDZ, demands 60 Billion frs from Cameroon.
The group claims that she suffered serious damage following President Paul Biya’s decision, not to renew the contract between the CDE and the State of Cameroon in 2016.
They originally signed a contract with Cameroon in 2008 for production, transport, distribution and the marketing of drinking water in 110 localities of the country.
CDE ceased operations on April 30, 2018, after President Paul Biya refused to renew the contract, and the responsibilities aforementioned were transferred to CAMWATER.
The next court hearing for the case is scheduled for January 2020.