Discover Cameroonian artist; Julius Kima, and the depth of his new song; Blueprint . 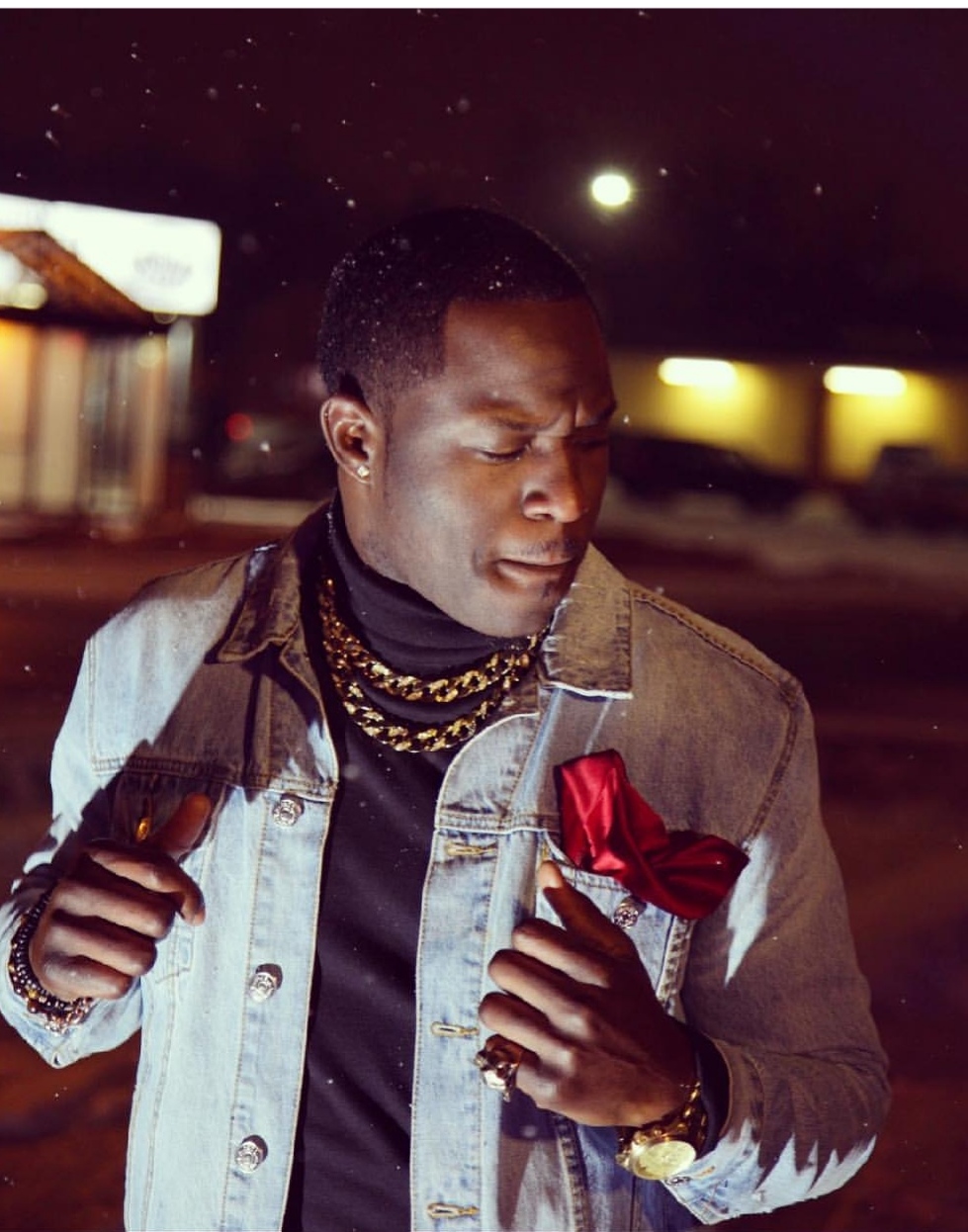 “Dreaming has made me realize that I’m a
dreamer living out his dreams!” – Julius Kima
Being born and raised in Yaounde; Cameroon, was the beginning of
an incredible chapter that would soon expose the artist born as Julius Kima to the world of entertainment.
Being born prematurely was the
first of many battles he would have to overcome. As the youngest of four children, Julius constantly strives to be as unique and different as possible.
At the age of 7, Julius found his calling to music as a drummer for his school choir and slowly gained more interest in living out his dreams! He played at several tournaments before having to move
to a new school in a smaller city in Cameroon. 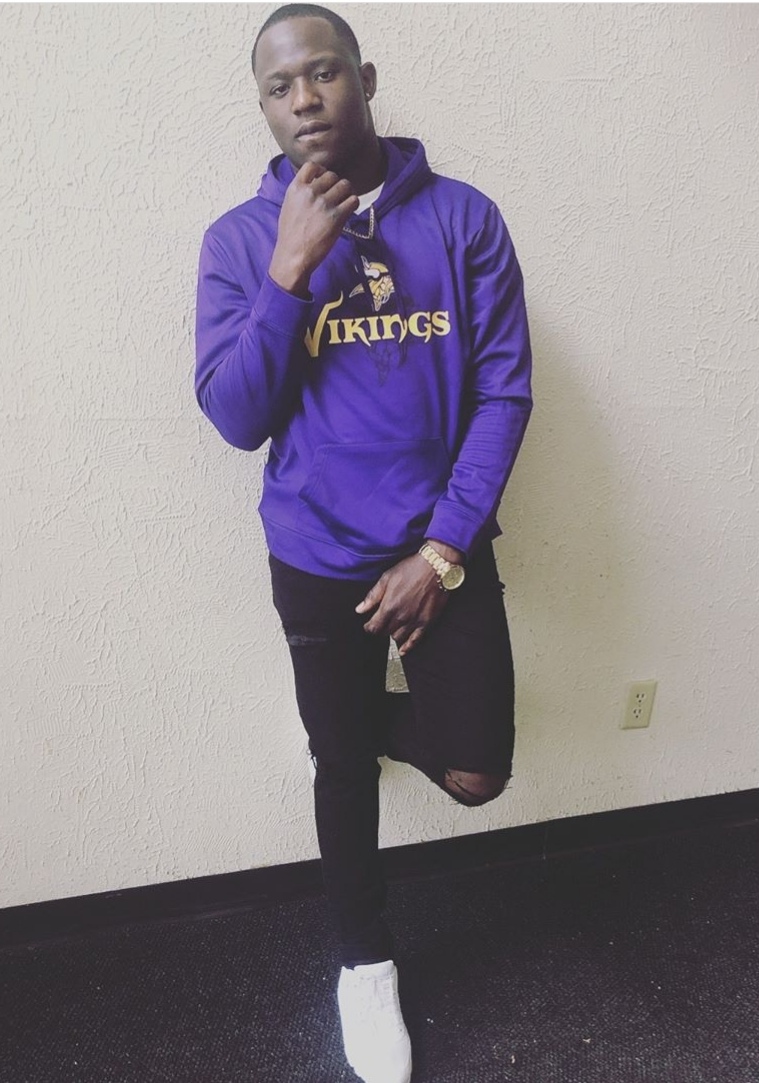 He first fell in love with the art of hip hop at the age of 9 years old when he heard his elder sister singing along to Wyclef Jean
as she read from a tiny book known as “Lyrics” that contained all the popular songs of that year.
He began mimicking his idols such as Ja
rule, Big Pun, Fat Joe… Just to name a few, at
school talent shows and quickly gained
popularity among his peers. A year later, he met his step-mother and his life took a complete turn for the better.
He moved with his family to the U.S and was determined to make his dreams come true especially now that he was a resident in theland of opportunities. He has always kept the ambition and dedication of making sure his name becomes a household name.
Currently, Julius is working on acquiring popularity for his indie label “Musical Genius Records” with the hopes of one day becoming mainstream. His
credentials include collaborations with
well known artists from labels such as Def jam, Jiverecords, and Konvict records etc. 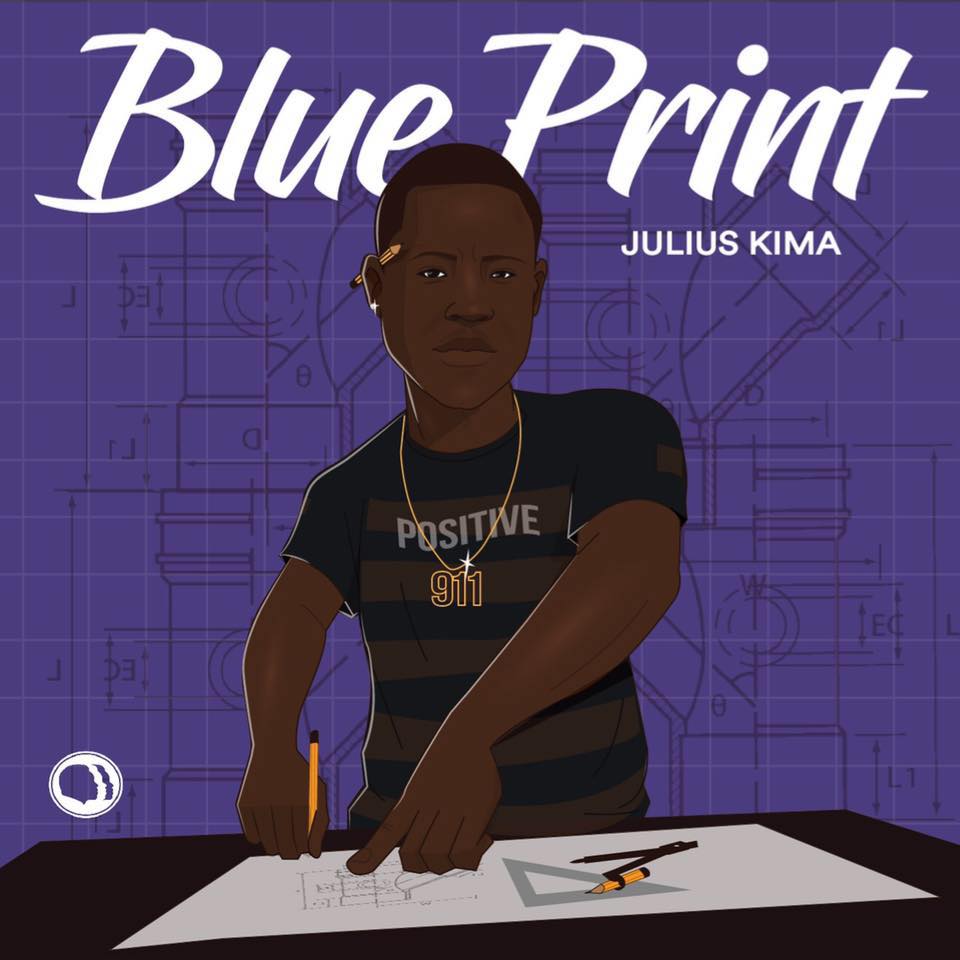 He’s always looking for ways to broaden his knowledge of the entertainment business. He continues to network with major
artists while waiting on his turn to acquire success!
Join him on this quest to prove to the world that “Impossible is nothing”. Look out for his upcoming projects with artists such as Lyfe Jennings, Davido, Awilo Longomba, Simi, Magasco, Fluri boys, Arrey etc.
He just released a new single titled ‘Blueprint.’ Click below to listen and enjoy: