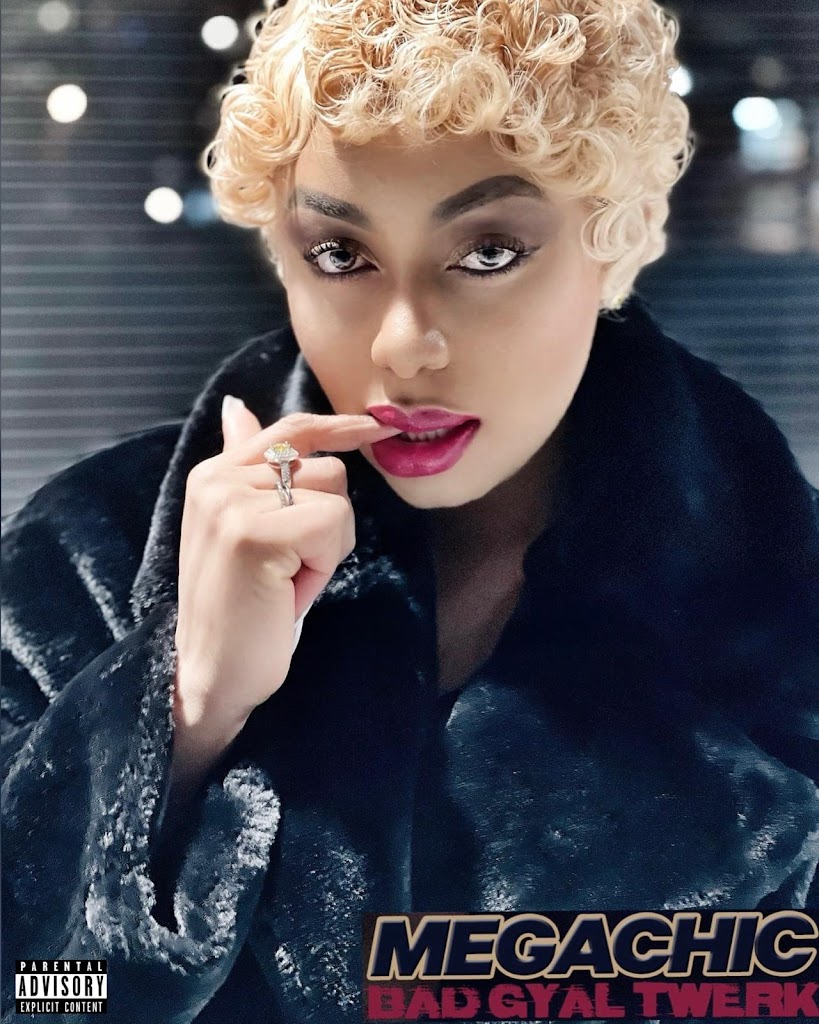 From the heart and soul of Toronto, Canada, MegaChic is an artist to look out for!

She was born and bred in Kumba, South West Region, then she moved to Canada to pursue a career in Film and Television production. While writing scripts and treatments, MegaChic realized how gifted of a writer she is so she challenged herself to writing songs for the purpose of selling them.

Soon after she decided to take the bull by the horns and began recording her songs. Scouting from one studio to another in search for a sound engineer who understands not only her unique voice and sound but her purpose.

Creating different genres, from Afrobeats to Dancehall, Pop to Hip Hop, RNB to Reggae Tone, she’s definitely not afraid to tackle any type of sound to add to her répertoire. 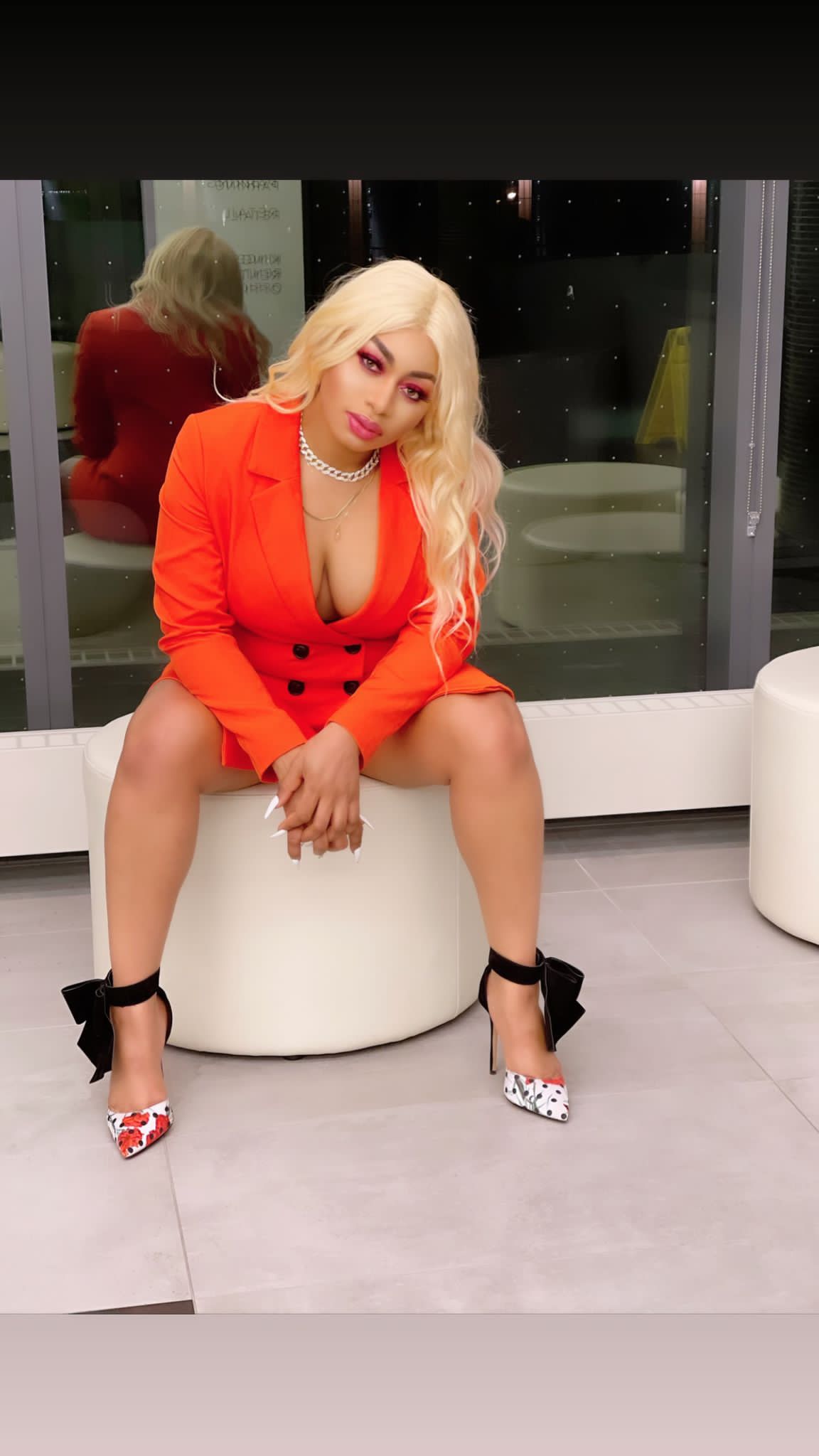 As a child, music was her shield. Though there were dreams of becoming a pilot or a journalist, music was always an underlying passion of hers. Listening to Beyoncé, Lil’ Wayne and a few others, she followed her mentors along their journey to create hers.

As she grew older, she excelled in her academics and earned a Bachelors in Sociology and Anthropology in the University of Buea, Cameroon. She also graduated from film school in Toronto CA in 2018.

Having these achievements under her belt and realizing that music was her safe haven, MegaChic is now honing her incredible power in the industry.

MegaChic is working towards the creation of her debut EP. Set to have between 5-7 tracks. So, get ready to be wowed.