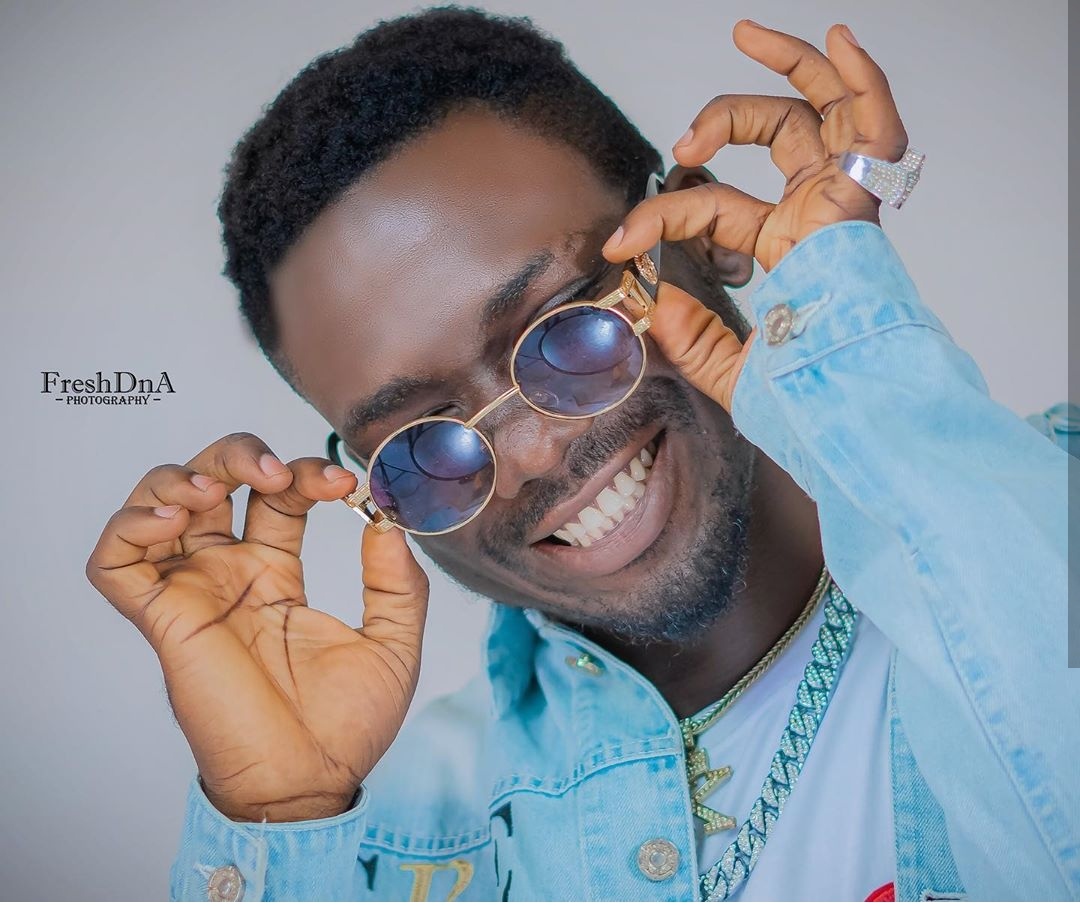 Taku “TJ” Joel hails from Kumba and he is an Independent rap artist carrying the “NEW WAVE” movement. Taku, though independent, is in a partnership with Otantik Entertainment and Otantik Films.

The rap act, in 2018, came into the music game with his single “For You” featuring Icesy Songz. He has also collaborated with rap artists such as Yung Time, Marc Cedric and Wiz Nova.

This 2020, TJ’s career took a turn after he released his single titled “100 Percent” where he showed a vivid reality of his life, and the single was well received by the public. Watch HERE

A month later, he released “3:30” which went further to prove his Rap prowess.

TJ has hinted on preparing a mixtape with an undisclosed number of songs and a date still to be announced for release. But what we do know is that, the mixtape is titled “NEW WAVE”.