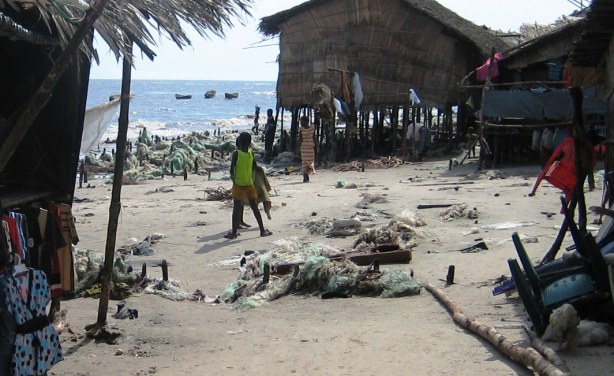 Bakassi Cholera Outbreak Kills Two, With 20 Suspected Cases!
At least two persons have died as a result of a cholera outbreak in the Bakassi peninsula in the South West region of Cameroon according to official sources.
Speaking during a radio interview in Douala on Thursday November 21, 2019, the South west regional delegate for public health, Ebongo Zacheus Naji said one case has been confirmed and 20 suspected cases recorded as of Wednesday November 20, 2019.
“Two deaths are recorded so far, and the bodies have been taken to Nigeria for Burial. 20 suspected cases and one confirmed ” said Dr Ebongo.
The delegate who led a team to team to the Ndian Division says there is no cause for alarm as the situation is under control. Dr Ebongo continued that a treatment center has been set up in Idiabato, and the Rapid Intervention Battalion BIR of the Cameroon army is helping enormously with logistics support.
“We have had an immediate response from the ministry of public health in Yaounde, and partners like the world health organisations and the international Red Cross. We took along the material to the affected area, and I am very grateful for the BIR that helped us in transporting the material to the different parts of the peninsula” the delegate indicated.
Contrary to the figures presented by the delegate, sources in Bakassi say the local population presents the death toll to above 35. They say the epidemic began days before administrative officials came visiting.
The regional public health boss says the cholera outbreak is due the unhealthy actions of the people of Bakassi, who in most cases defecate in water.
Reported by Innocent Azeh